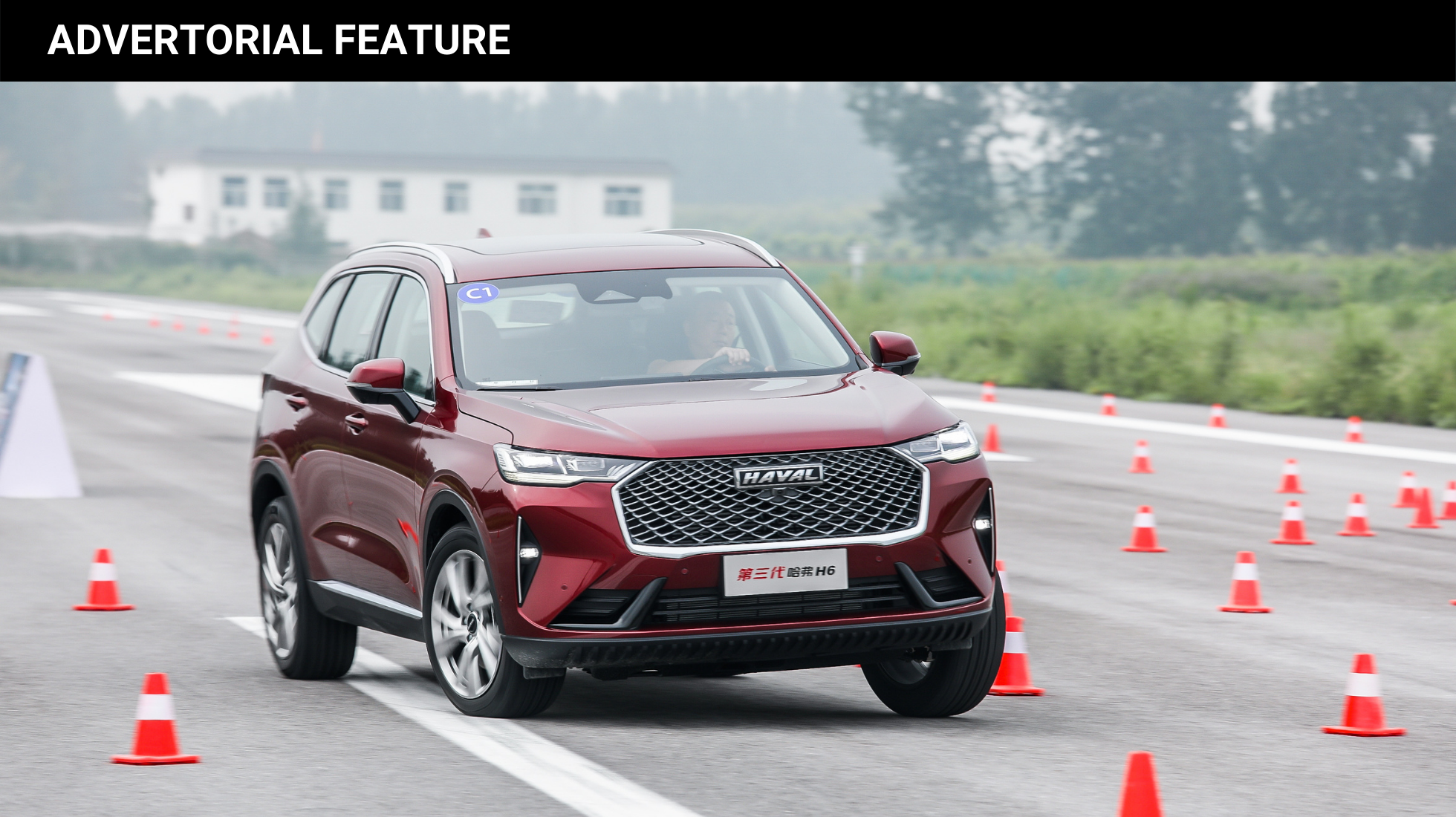 Let’s get this straight right from the onset – if you like driving, then this car warrants your time. If you’re a bit meh about driving, click to the next story now.

Porsche made magic with the original GT4 back in 2015, a limited run, 3.8-litre, high-revving nat asp screamer. And the fact that they hadn’t meddled with the recipe too much in this latest, second generation GT4, was music to our ears.

The recipe this time around is a six-speed manual, high-revving, naturally aspirated 4.0-litre that started life as the 3.0-litre mill from the 992-series 911 Carrera. We knew that a PDK version was going to join the range about a year after the launch of the manual, and just last week. Porsche announced the PDK versions of both the GT4 and its slightly less endowed brethren, the GTS, are officially available to order.

So, the GT4 can best be described as the starter into the haloed and hallowed Porsche GT-family. Its built in the same factory in collaboration with the same people who build things called GT3; GT2RS; GT3RS; 911 RSR-19 and even the Porsche Formula E racecar. It is to 718 what GT3 is to the 911. It is the serious end of the scale for customers fancying a bit more footwork, a bit more steering precision and of course, a bit more noise.

There isn’t much in the way of direct competition as in mid-engine sportscars. Not here in SA anyway. So, we have to look elsewhere and the BMW M2 - and more particularly the M2 CS - or Toyota Supras may be worth a look but in all seriousness, they’re very different approaches to the Porsche’s absolute focus on driving precision.

So let’s talk about that….Driving.

As far as interior amenities go, the GT4 really must be optioned according to your need and taste. It’s standard but older Porsche switchgear in the GT4 - as it is not the latest interior fare from say a 911 or a Panamera. Alcantara trim on the steering wheel and gear stick can be optioned to be replaced by leather if that’s your thing. On all new 2021 model year GT4’s, the Alcantara seats are replaced by a material Porsche calls Race-Tex. Race-Tex is a microfibre material that is 80% more sustainable but also more breathable and it will adorn the new cars as it does on the all-electric Porsche Taycan.

The standard sports seats are actually just right but you can option in Full Bucket seats. There are no regular door handles but instead you get pull ropes in the quest for weight reduction. Apple CarPlay is indeed part of the infotainment set up should you choose to have infotainment – an option to remove this altogether is available on request - also for weight reduction. In fact, if you’re that serious, the Club Sport package bolts in a roll cage with a driver’s six-point seat belt and a fire extinguisher. I hope you never need to use that latter item.

Driving is entirely the point of the GT4’s existence. It’s built to be driven and driven hard. It’s a car that gets better every time you get back into the seat. It will reward you with just a little more at each turn of the key, each flick of the gear shifter, each dab of the brake and throttle and each turn-in. It’s a car of many facets each working in tandem to do that.

Downforce on the new car is up 50% from its predecessor. The front splitter is much wider and designed to channel air more fluidly underneath the car to reduce lift at the front and around the flanks into the side ducts to keep the engine compartment cooler. That large diffuser at the rear is itself responsible for 30% of the downforce on the rear axle. Additional downforce is generated from a reworked rear wing that adds 122 kg onto the top of the rear lid at speeds of 200km/h+. For up to 26 kgs of additional downforce, that rear wing can be manually adjusted for special occasions like track days.

Now add power. Mid-engined power that is, delivering 309 kW and 420 Nm of torque to the rear wheels. It’s a glorious motor, spine-tingling in almost every gear with a very linear power delivery that really gets more exciting the higher revs climb. From about 5 000 rpm the engine seems to really come on song, all too happy to soar towards that 8 000 rpm red line. Shifting through the ratios in the GT4 is an all-in experience. The clutch pedal is weighty and the shifter slots into place with a mechanically resolute clunk. The steering is as precise as you are likely to find in anything other than a GT Porsche.

And then there’s the chassis, perhaps one of the most impressive traits about the GT4.  The chassis here is heavily influenced by the GT3 in front and rear axle kit. The suspension is 30mm lower and the subframes, control arms, upside-down shock absorbers are all lifted from the 911 GT3 all under the management of revised torque vectoring and stability management software. It’s as flexible and fluid as they come and as a driver, you feel every input, every bit of weight transfer, every bit of the chassis flexing to give you maximum control.

The wheels on our test car were Michelin Pilot Sport Cup 2. These are high-performance tyres that Michelin describes as performance tyres for road and track use, an in between semi-slick, bi-compound tyre that does require some heating before really pushing on. When the tyres are warm, the dry grip of these tyres is simply astounding but I warn you, make sure they’re warm or you’ll find yourself correcting a huge slap of oversteer without ever imagining it was coming.

Almost every aspect of the GT4 is about stripping away distractions and disturbances for a more involving driving experience. The car requires learning and bonding. You need to understand its temperament as you warm the tyres, anticipate the braking feel and the modulation of the throttle and steering wheel as you dial in more and more speed. Everything in the GT4 is about communication and control between car and driver and when you get one aspect right, it seems that everything will have been done right in the process. It’s a masterful car to unlock your own driving potential or of course to uncover the lack thereof. It will bite if you don’t give it the deference it deserves. Drive it well and it will reward you in a way few other cars can.

If anything is a bit amiss it’s the gearing which I feel is too long. Redline it in second gear and you’re on the other side of 130 km/h with a ratio that is pulling at those rear tyres quite hard. Its gloriously involving and the motor is strong in almost any gear, but I’d have opted for faster 2nd and 3rd ratios if anything. Of course, these ratios are more suited for race track exploits than public roads.

There are no driving modes. In fact, the only change to the driving characteristics of the car is the exhaust note control button, the ESC and TC buttons, a sportier chassis button and my personal favourite, the throttle-blip button. It’s self-explanatory of course but if that heel-and-toe isn’t exactly going well for you, the car will blip the throttle on every downshift making you seem much more capable than you are.

As focused on power and precision as the GT4 is, if you’re really listening (which you will be) you will note a slight change in the pitch of the exhaust note when getting on the throttle at reasonable speeds. In a bid to improve efficiency and to meet the latest European emissions standards, one of the tricks has been to introduce adaptive cylinder control that automatically shuts down one bank of cylinder either side of the engine to save fuel.

The Porsche experience in general, not just with GT4, is one of personalisation. It’s an important luxury at this level and Porsche has quite a few personalisation options from the material mix on the interior to the wheel colour, to ceramic composite brakes to the assistance and comfort features. Those Ceramic Composites for instance cost R180 000. You really must spec the car to your need. If track days are your thing, then by all means.

2021 model-year cars can be splashed with a new Python Green colour if you really want to stand out and if those semi-slicks are just too unusable for you, you can also get the GT4 with more conventional but less sticky tyres.

Minding the options lists and the ever-increasing price with each tick, I still can’t think of a car that will give you this level of involvement and stimulation at this price. It’s a peerless car in its true sense and it will continue to hold value should you be able to get your hands on one.

The Porsche 718 Cayman GT4 is as analog and visceral as they come. Its peerless in this department at this price. This car is the very essence of what a driver’s car should be. It isn't the last word in interior tech and comfort but it was never intended as such, and its unapologetic about it. It's designed for one thing and one thing only - and that is to reward its driver with an exhilarating and exciting drive that gets better and better every time.

In a world of increasing focus on digital interference, quieter and more watered down machines, the GT4 is perhaps one of the last of its breed and you have to applaud its maker for still producing it and allowing us petrol-blooded humans to strap in and enjoy it.

And yes, PDK GT4's are also available. They accelerate faster than the manual versions and by some margin. But - they're not as involving to drive but true to Porsche tradition, you have the option. So here are the numbers.

Welcome to the genesis of the GT family range! 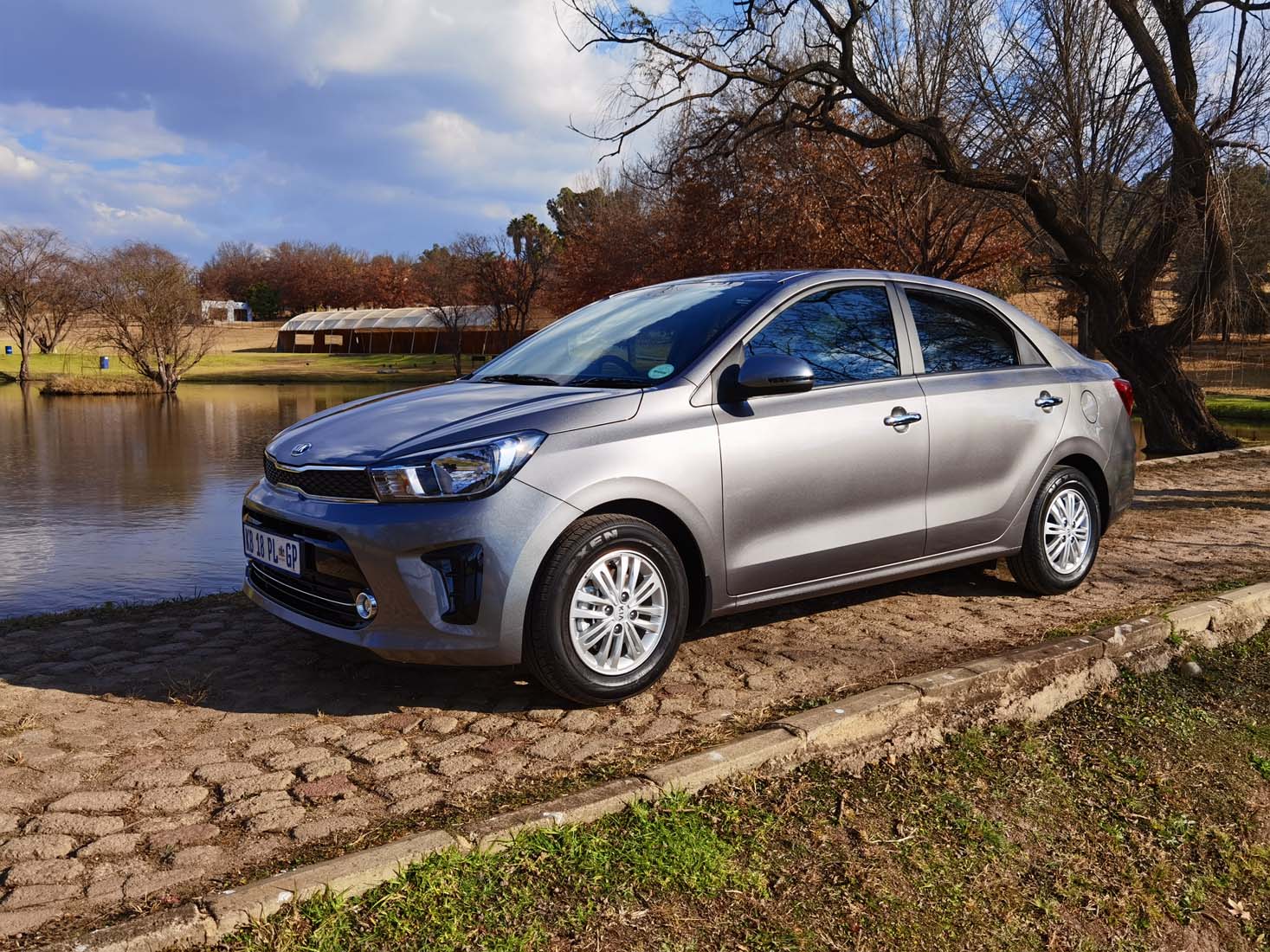 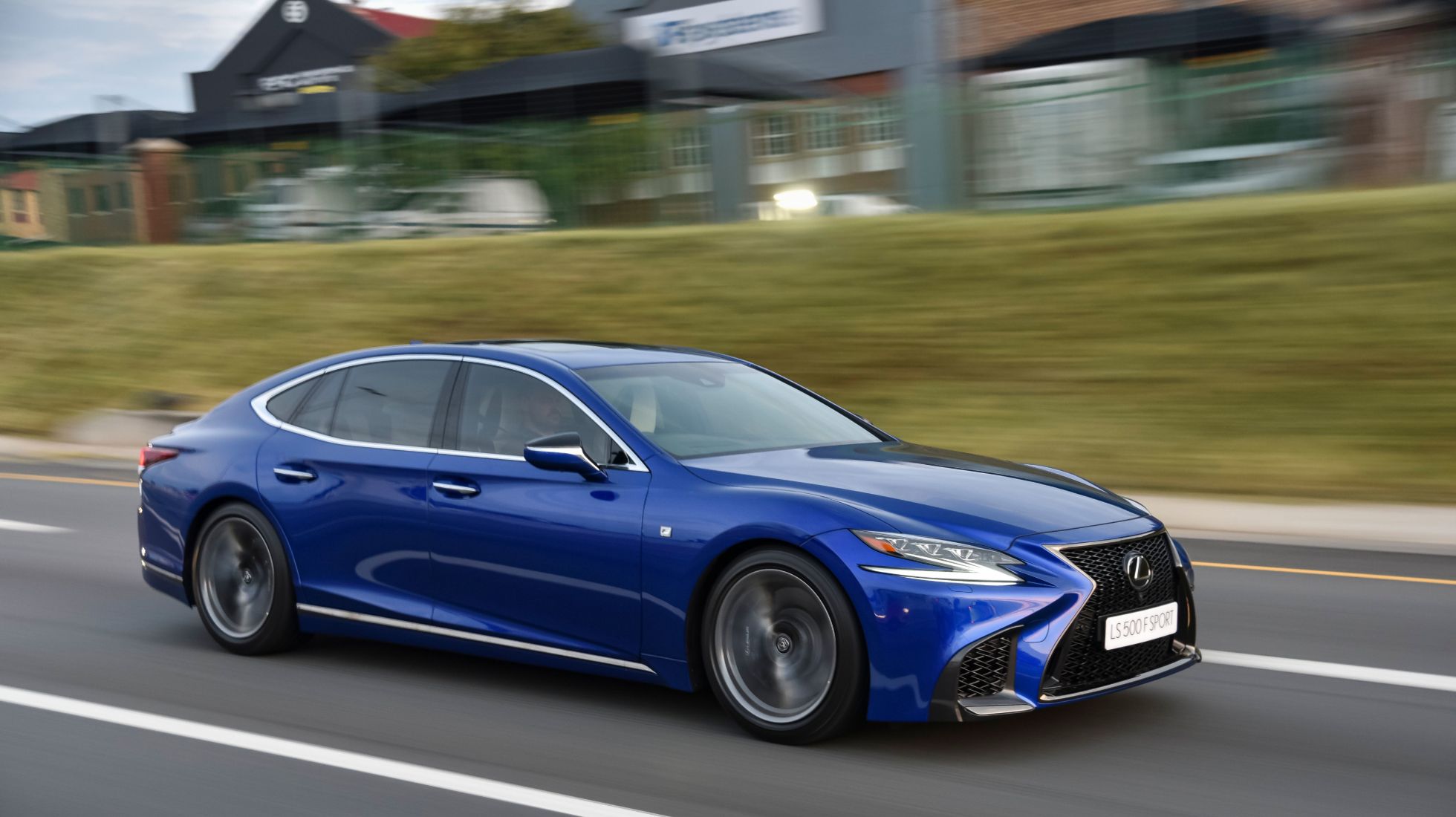 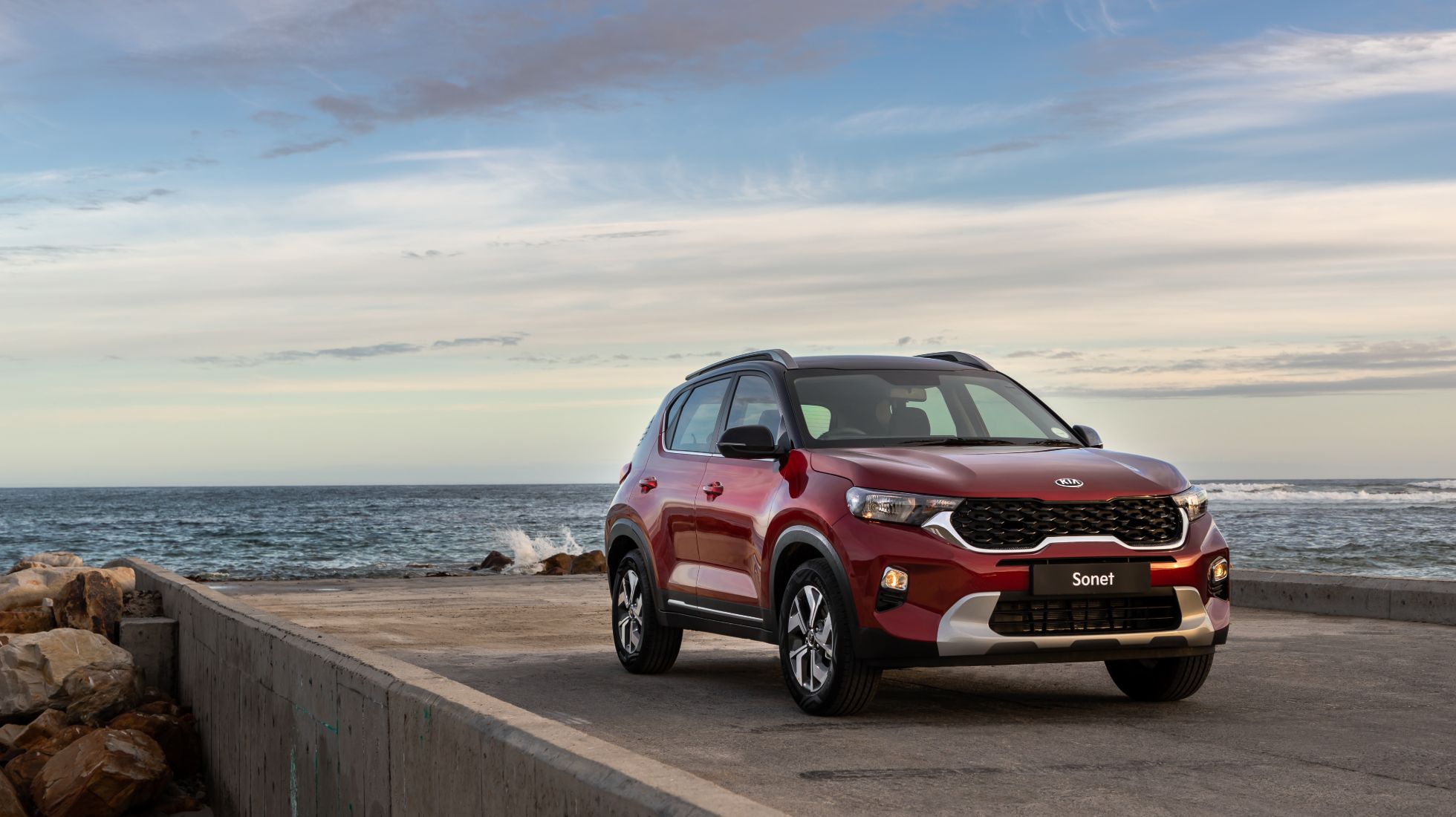 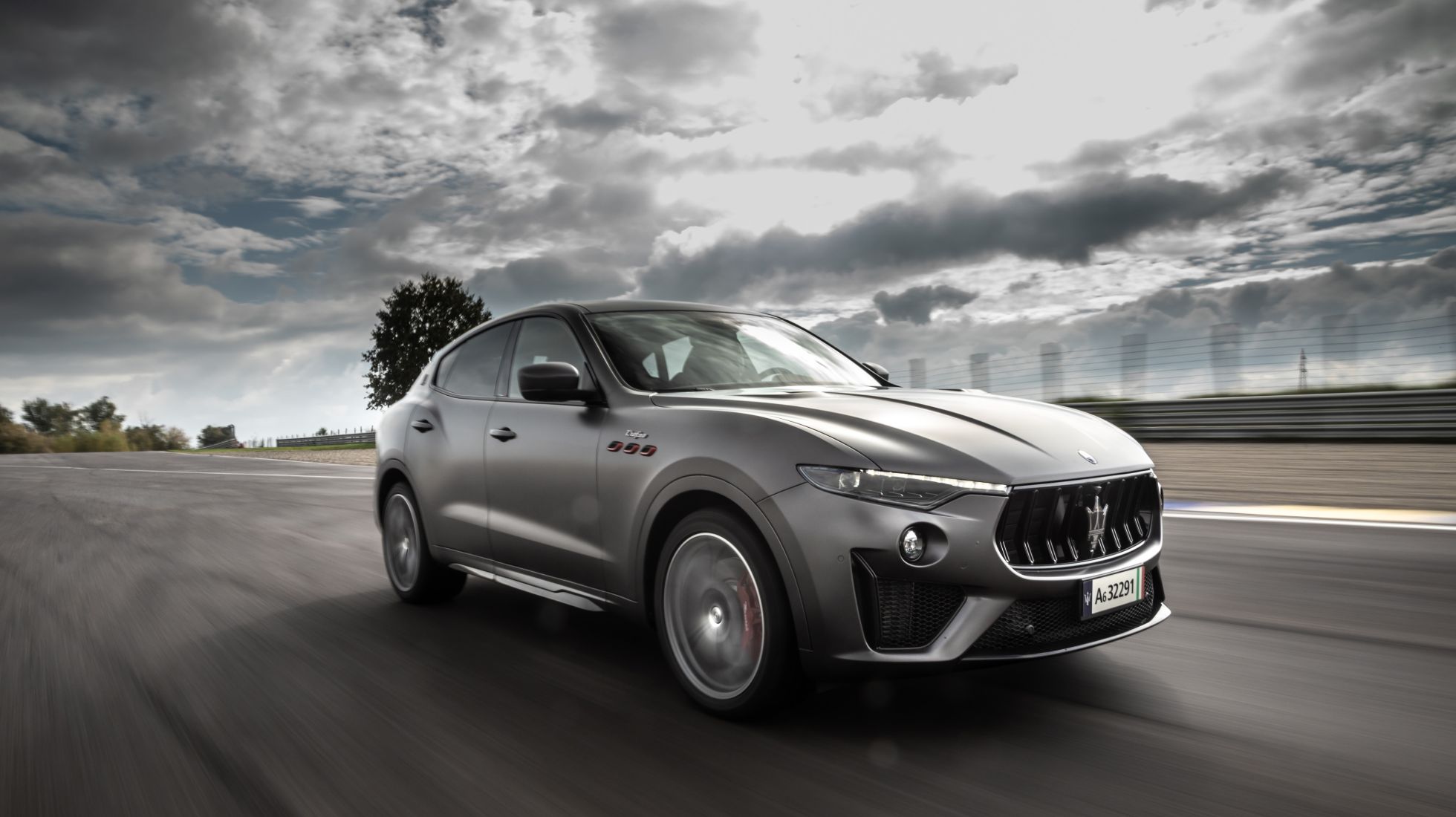 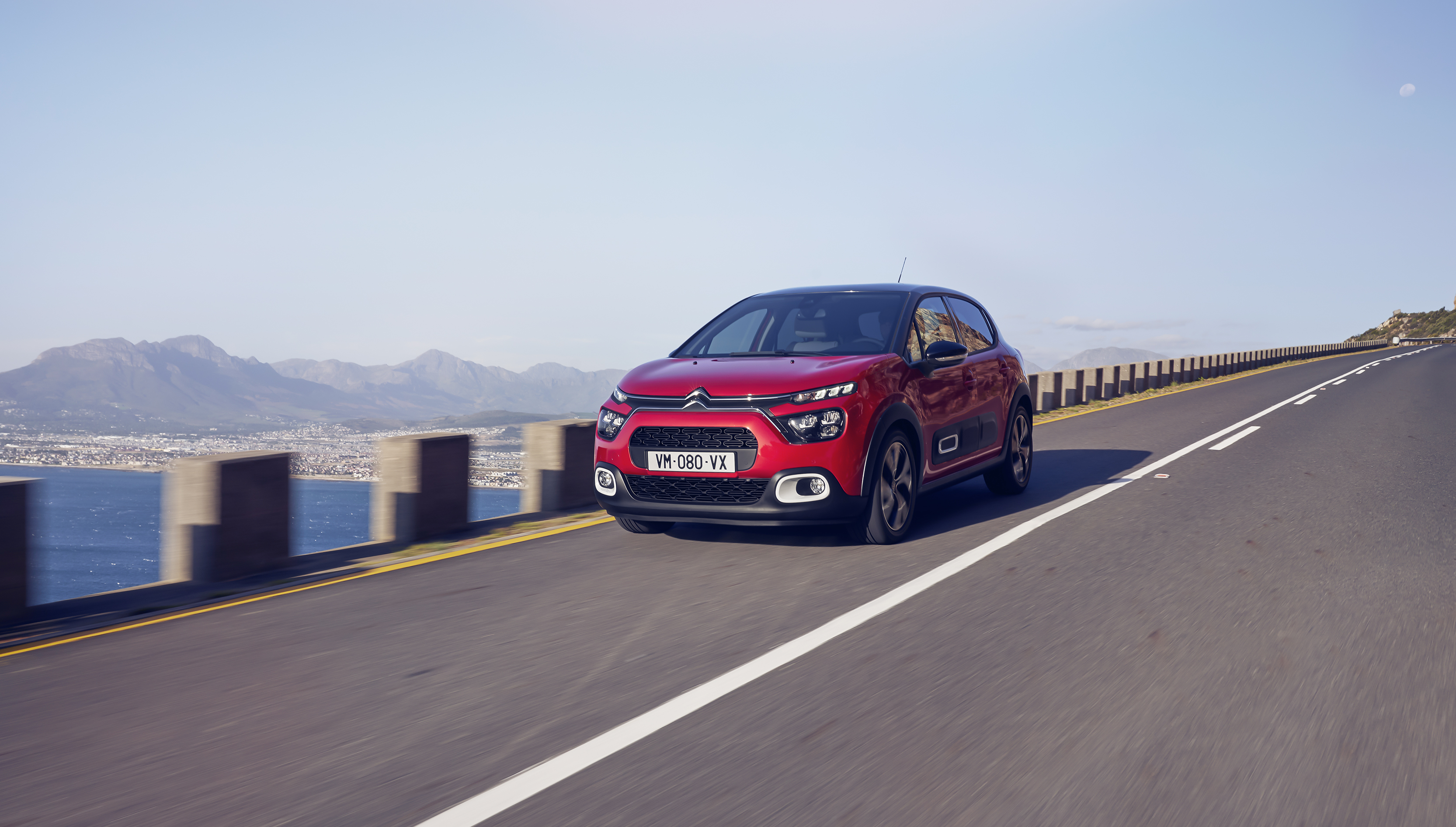 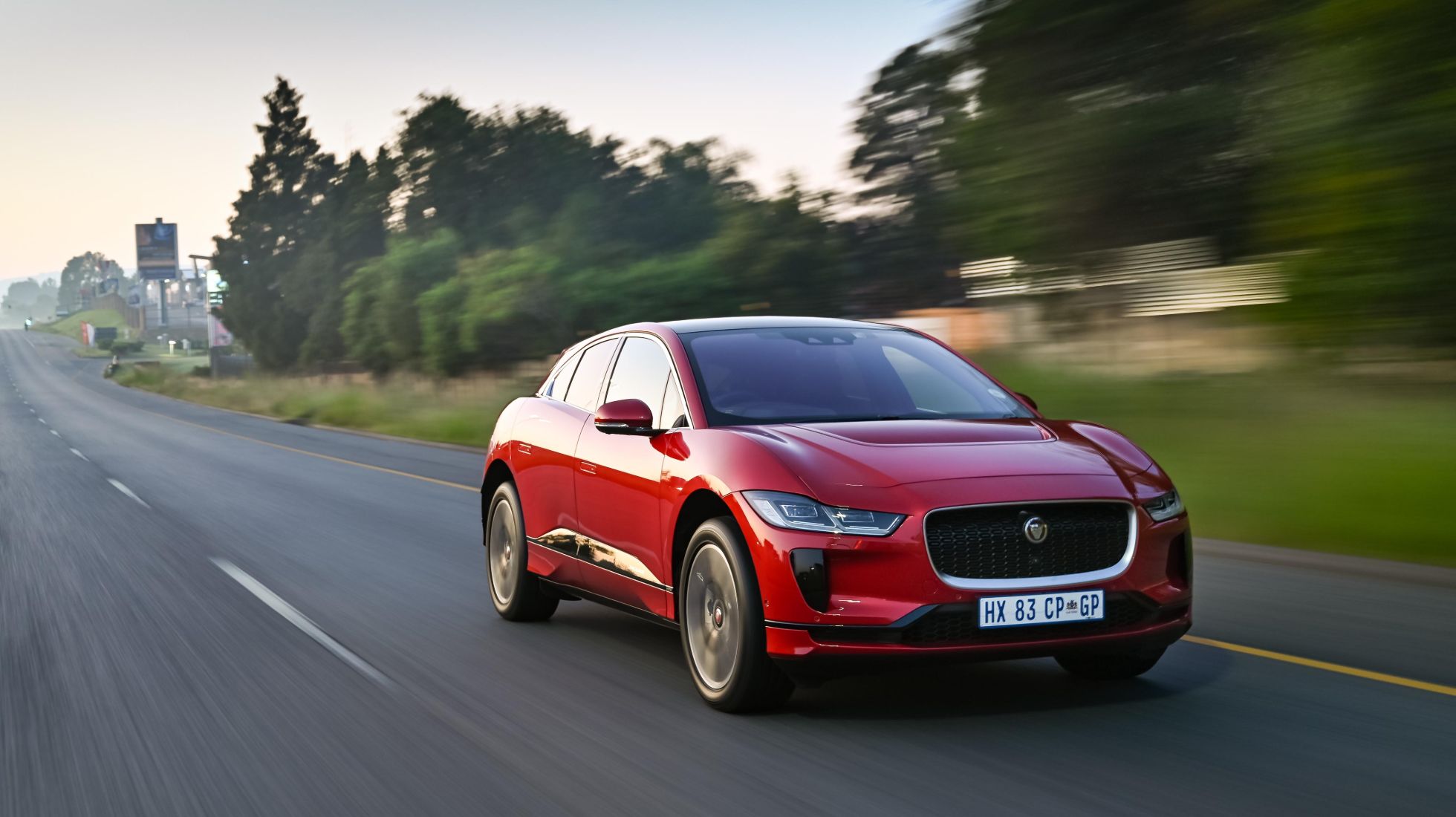