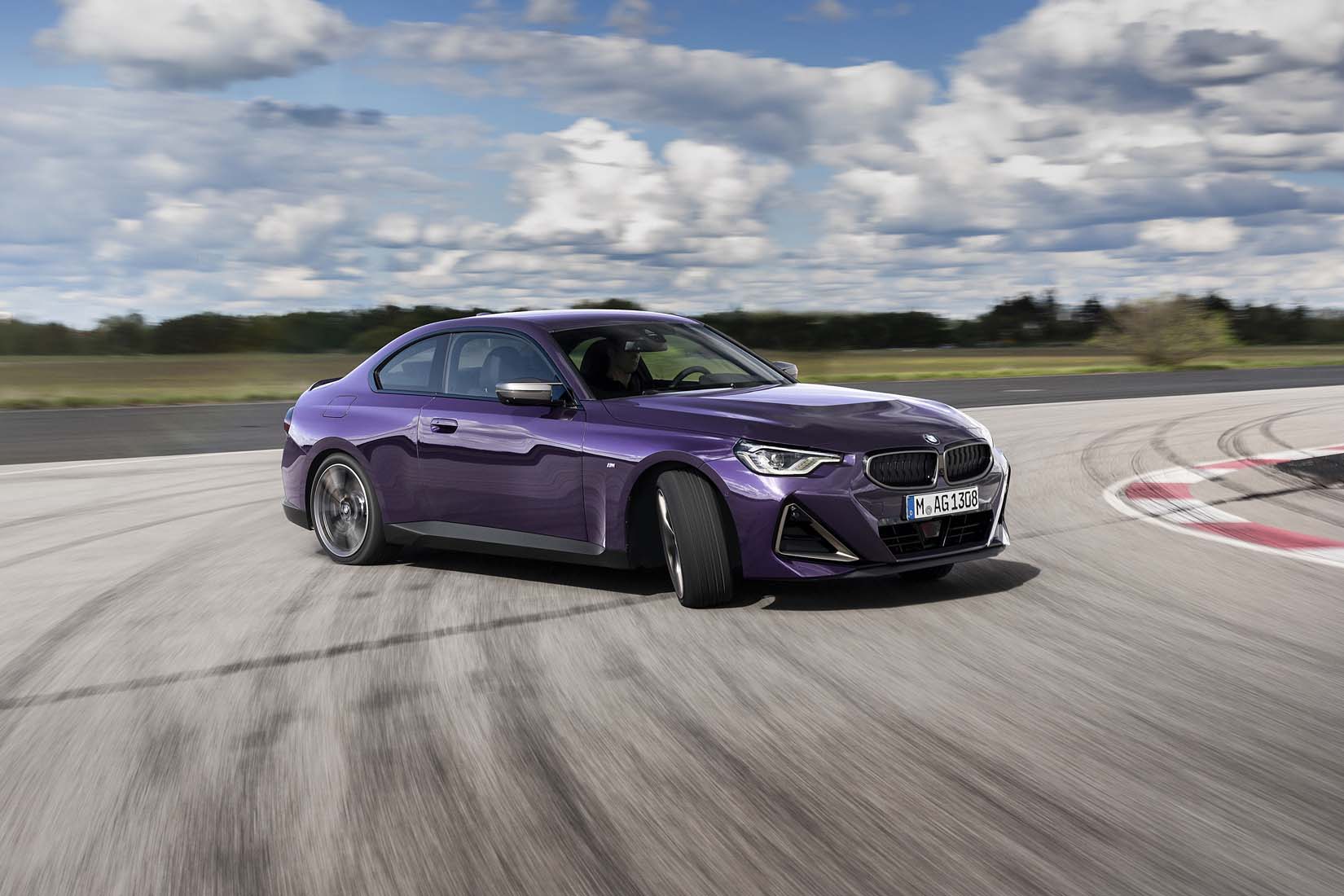 Alternative design and quality throughout.

Engine lacks punchiness of some competitors.

The Mazda3 is arguably the best encapsulation of Mazda’s ‘Kodo’ design philosophy. It’s a hatchback design that is engaging from every angle, beautiful and emotive. From the moment I approached this car and every moment in my driving experience thereafter, I could sense real passion behind the design and car-building ethos at Mazda. There’s a depth of detail and expression that is hard to ignore and while you may not like the looks as much as I do, you can’t argue that the Mazda3 strikes a harmonious balance of beauty and dynamism that no other current generation hatch can match. Not even close.

The new Mazda 3 is an important car for the marque, one that the company is hoping will account for at least a third of their sales worldwide. South Africans seem to like it too and have done for centuries even now in its most modern form. Sales in SA continue to hover around the 100 per month mark and that’s a good chunk more than any other competitor bar the German duo of Audi A3 and Volkswagen Golf 7.

And yes it really does play in their space and above it in many respects. This 2.0-litre Astina model represents the flagship Mazda3 hatch money can buy. It’s the most comprehensive and feature-filled and it tells a great story.

Climb in and you’re welcomed by a cabin that cossets. The entire dash treatment is a luxurious mix of leather, quality metals and plastics befitting a car with a much higher price tag. You feel like the money is well worth it, and the attention to detail, driver and passenger comfort and engagement has been carefully considered.

A leather-wrapped steering wheel with beautifully crafted multi-function controls sits just below an uncluttered speedo cluster with just the right mix of simplicity, digital information and colour. Just to the left of this is the centrally mounted but driver-focused infotainment screen. The 8.8-inch screen is entirely operated by a rotary dial and buttons at the base of the gear lever. It is NOT a touchscreen and this is a good thing. Mazda calls it the MZD Connect system and it’s an easy-to-operate system from which all car functions and connectivity is accessed and set up including Apple and Android car app connectivity. I like it. It’s fast, simple to operate and isn’t prone to greasy finger prints.

Sound experience is courtesy of a high end 12-speaker Bose set up for clear and quality audio. The sound is good but what also leaves an impression is the slick alloy speaker finishes in the cabin. It’s all part of a neat, uncluttered, superbly crafted and well-built interior. The driving position too is superb.

The boot is smaller than the car it replaces measuring 358-litres. Mazda has chosen to create the sedan version for more practical purposes (450-litre boot) but the hatch represents a different take for a different buyer.

The Mazda3 2.0L Astina is only available with a naturally aspirated engine with a 6-speed automatic transmission. The Skyactiv-G engine produces maximum power of 121kW at 6 000rpm and 213Nm of torque at 4 000rpm. At Gauteng altitudes it does feel as if its lacking some grunt and this is always going to be the first weakness in any NA engine argument.

The engine is by no means sluggish but as a flagship product playing in the company it does, it is the only disappointing part about the drive. Apart from this, the drive is refreshingly comfortable and silent. I wasn’t able to determine NVH level comparisons but it has to be one of the most relaxing and comfortable hatchbacks on the road today even including any French offering in the segment.

The suspension set up is a middle ground of just enough rigidity to allow for an agile and pointy front end but then just pliant enough to give you a sensible and practical ride quality on the 18-inch rubber. There’s torque vectoring too that works to iron out the kinks when cornering.

There’s a reassuring feel when you drive the Mazda3 and its handling prowess really does leave you wanting an even more testy engine under the hood. It really is the only missing ingredient here.

That said, you need to keep things calm in the Mazda 3. Any enthusiastic driving shows up the engine’s drawbacks and winds up the fuel consumption. We managed 7,4l/100km figure on our combined route, slightly worse than Mazda’s claimed 6,3l/100km.

The Mazda3 is built to a quality level that surpasses its rivals in many respects. The 3 plays in a market that is dominated in South Africa by Volkswagen and Audi as far premium hatch products go. The Korean nameplates have also seized some market share here but among them, the Mazda3 must be a worthy option priced slightly under the Audi A3 and the Golf.

It’s received design awards, safety awards and you can tell why when you drive it.

You don’t want to buy this Mazda3 if you’re looking for a hot hatch with Nürburgring credentials. This is not that car. Not anywhere near it. Should you however, be looking for a car that will suit your appreciation of all-round excellence and something that is truly unique in its approach and an inspired piece of engineering, then this is your car. I was truly surprised by the Mazda3 especially considering that the previous gen car was a good car in itself.

This Astina is a stand out product seemingly made by people who love what they do and love nothing more than to share it with the world. It’s stunning to look at and stunning to drive – just not in the way you’d expect…and that’s the point really.