Infotainment touchscreen can be more intuitive

Korean automotive manufacturer, KIA, has been on the up-and-up, churning out contemporary, tech-rich and solidly hewn propositions. From the diminutive but spunky Picanto to the subject of this article - the mid-size, seven seater Sorento SUV. Now in its fourth generation, the Sorento has always offered a sizable SUV at the price of a slightly smaller premium segment rival. That golden thread has continued right up to the outgoing third generation.

Of course, things haven’t always been this rosy nor ideal for the model, with the first generation, from my recollections, being somewhat of a crudish, rough-around-the-edges offering that was average at best. This was not helped by the fact that its underpinnings were of the bakkie-esque, ladder frame chassis, which meant it was incredible off-road, but lacked finesse and body control on the blacktop.

Things took an about turn when the second generation broke cover in 2009, bringing with it a monocoque structure that highlighted the model’s sumptuous ride quality on-road. It was offered in both 2.2-litre turbo diesel and a 3.5-litre V6 petrol engine with the former proving, naturally, the thriftier of the two. With seven genuine seats it was also one of the most spacious vehicles in its class.

The third generation, in my view, truly cemented the Sorento’s prowess by offering an even more complete package. While still offering the versatility that comes with a seven seat configuration, it still managed to bring a handsome package brimming with the latest technology. However, enter the latest - fourth generation - model and I feel that the Korean manufacturer has truly and succinctly turned the proverbial corner. Why do I say this? Well, let me elucidate.

Stylistically, the Sorento borrows heavily from its Telluride sibling - only offered in left-hand drive markets - including full LED head and tail lights. There are also handsome 19” diamond cut alloy wheels adding to that aforementioned overall premium look. Where the new model’s premium veneer truly shines through is in the plush cabin appointments. It is a melting pot of leather, high-quality tactile plastics and a slew of technological amenities, including a fully digital and customisable instrument cluster.

We recently took the latest model through its paces - together with its Carnival MPV sibling - on a sojourn from Gqeberha (formerly Port Elizabeth) to Cape Town. The model brings a number of technological advancements to the brand, not to mention exemplary build quality and a drive polish that should have the German triumvirate sit up and take notice.

Powering the Sorento is the tried-and-tested 2.2-litre turbo diesel engine that is paired to a smooth 8-speed dual clutch automatic transmission. Slicing through the N2 from Gqeberha in the Eastern Cape towards Cape Town, the Sorento exhibited excellent performance for both open-road cruising and overtaking. Gear transitions were ever so smooth, while the suspension, in particular, did a stellar job of soaking up road imperfections.

There are varying driver modes accessible through a rotary switch ranging from Eco to Smart, Comfort and Sport. Meanwhile, a terrain selector can be selected to traverse impending conditions such as Gravel, Snow and Sand in relative ease. It was the latter that was put to good use and it worked as well as can be expected, making our gravel travels quite pleasurable.

Pricing for the Sorento starts at R809,995 for the EX+ derivative with the range concluding on the AWD SXL end that costs R994,995. Included is a five-year warranty and six-year / 90,000 km Maintenance Plan with service intervals scheduled for every 20,000 km.

In a segment that remains as cut-throat and as competitive as this one, the Sorento, once again, proves that you don’t have to necessarily drive German to have a premium driving experience. It might not have the snobby brand cache of those Teutonic brands, but at this price level, you would be hard-pressed to find a better value for money proposition. 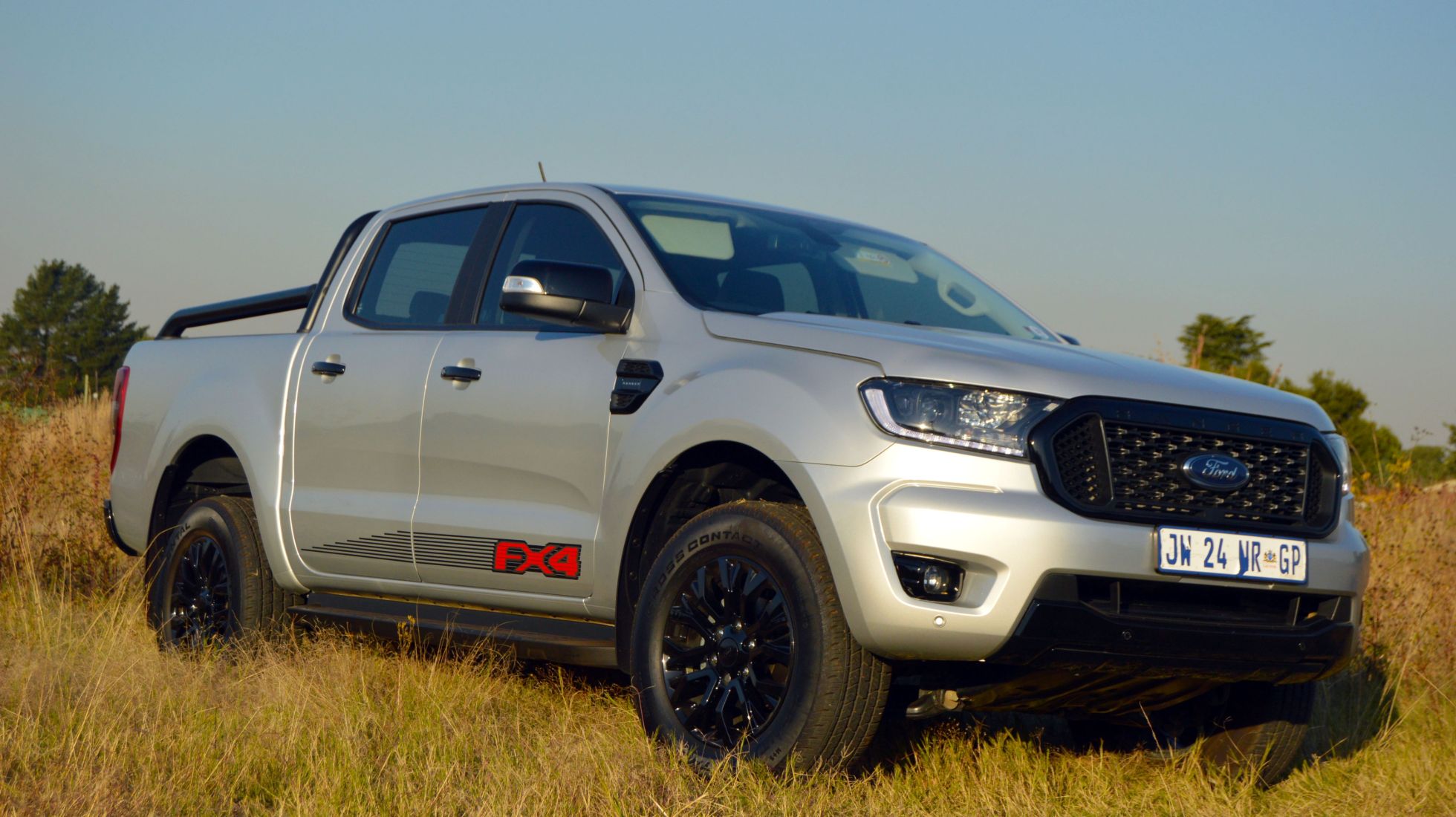 Ranger's FX4 edition a welcome addition to the fold