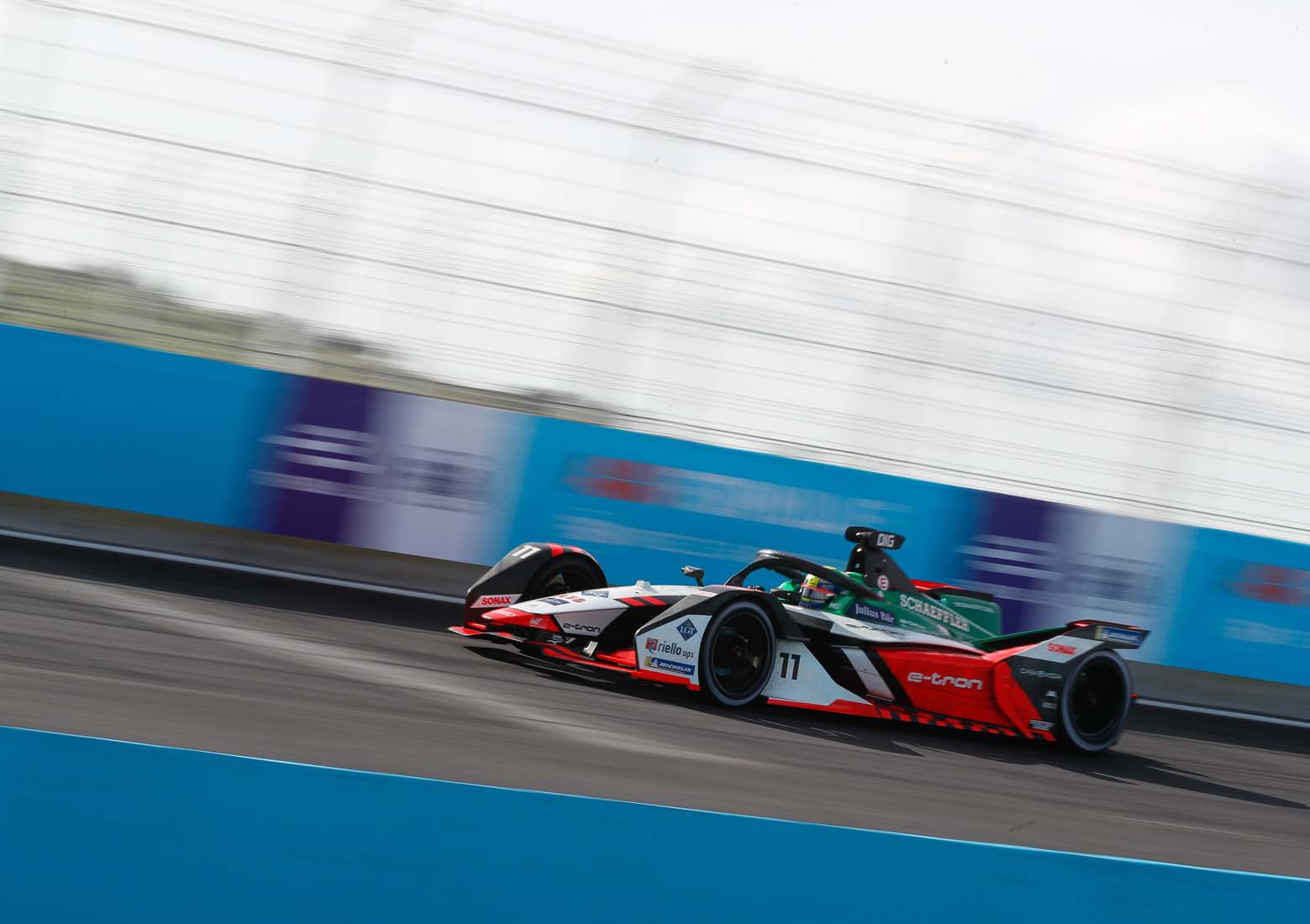 Kia’s original people-mover MPV, the Carnival, has remained somewhat of a left-field option understood only by those in the know of its value for money and exemplary packaging. The model went through a name change to Sedona, but now the marque has reverted back to the Carnival nomenclature with the latest version

Back in 2002, the first-generation KIA Carnival 2.5 V6 cost R209,995, an absolute steal by today’s standards, no doubt. How do I know this? Well, a close family friend bought a brand spanking new model finished in a white hue and replete with tan leather seats for exactly that above-mentioned sum. I can vividly remember that price, as he succinctly explained how there was very little that came close to the Carnival as a value proposition. He had a point, but this was also someone who had recently bought the first generation Sportage, so it was perhaps lip service and advocacy for the KIA brand on his part. But I digress!

Suffice to say, that December, we travelled to Port Saint Johns in said KIA Carnival – packed to the hilt with a full complement of passengers – with a Venter trailer in tow. What I can recall was the sheer comfort of the thing and how it easily sliced past slower-moving traffic when that V6 engine was asked to gallop. Since then, I had always viewed the Carnival with great admiration until I reviewed the previous-generation Grand Sedona. It had all the hallmarks that made the original Carnival such a great proposition, but now was even more luxurious; including electric side doors and some of the comfiest seats in the business. What was even more impressive was the fact that it drove like a conventional sedan in its overall on-road behaviour and agility.

Enter the latest Carnival, and aside from reverting to the Carnival nameplate, it is also one of the most stylish MPVs. There’s none of that frumpy mom’s taxi persona, but instead a design that is utterly far removed from what we have come to expect of soccer-mom wheels. I mean, just look at it! Thankfully, there’s substance to go with those stylish looks.

There’s ample leg and headroom for all occupants and up to seven USB ports peppered about to ensure mobile devices remain juiced up, especially with kids in transit. Overall, the new Carnival is longer by 40 mm, wider by 10 mm and 35 mm higher than the outgoing Grand Sedona. Even with all those dimensional expansions, the Carnival feels ever so easy to manoeuvre, which should make it a cinch to dock into shopping centre parking spaces and the like.

We recently drove the newcomer along the Garden Route from Gqeberha to Cape Town and it proved to be the consummate long-distance cruiser, thanks to its cushy suspension. Powered by the 2.2-litre turbodiesel engine, it manages to keep up with slower-moving traffic, however, I did note that it struggles somewhat to get up and go when adaptive cruise control is activated.

With a starting price of R799,995 for the EX and rising to R1,024,995 for the SXL variant, it offers a good spread for varying purposes, whether you require seven or eight seats. Add to that a five-year, unlimited kilometre warranty, a six-year / 90,000 km Maintenance Plan and service intervals of 20,000 km and you get a whole lot of family time and style for your buck.

Personally, I think a digital instrument cluster across the range would elevate the overall cabin ambience of the model to no end. That aside, the new KIA Carnival ticks all the right boxes of a comfortable and luxurious family hauler and is worth a second look if you're shopping in this MPV pond. 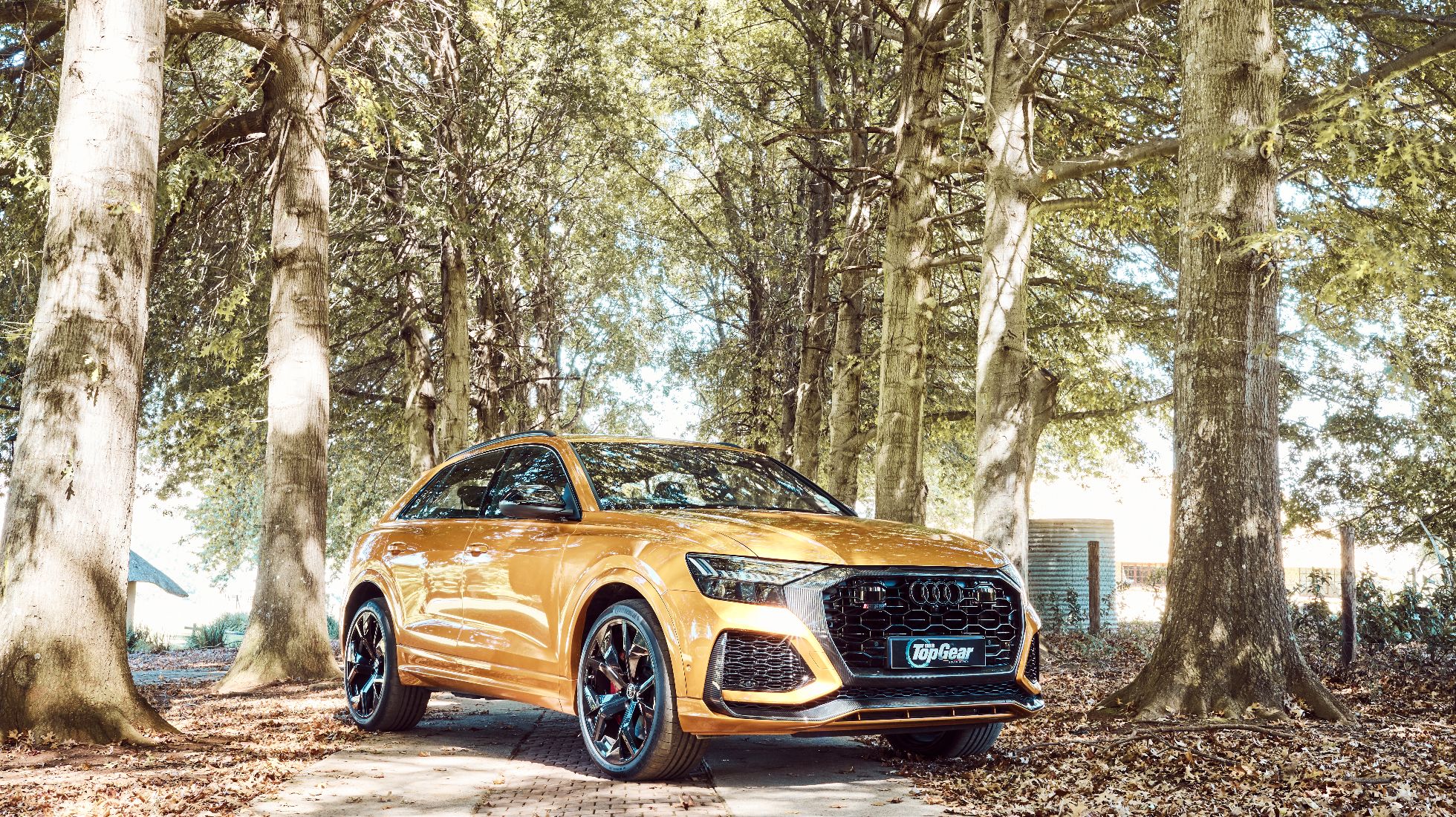 Records aren’t everything – but Audi’s Super SUV really is.