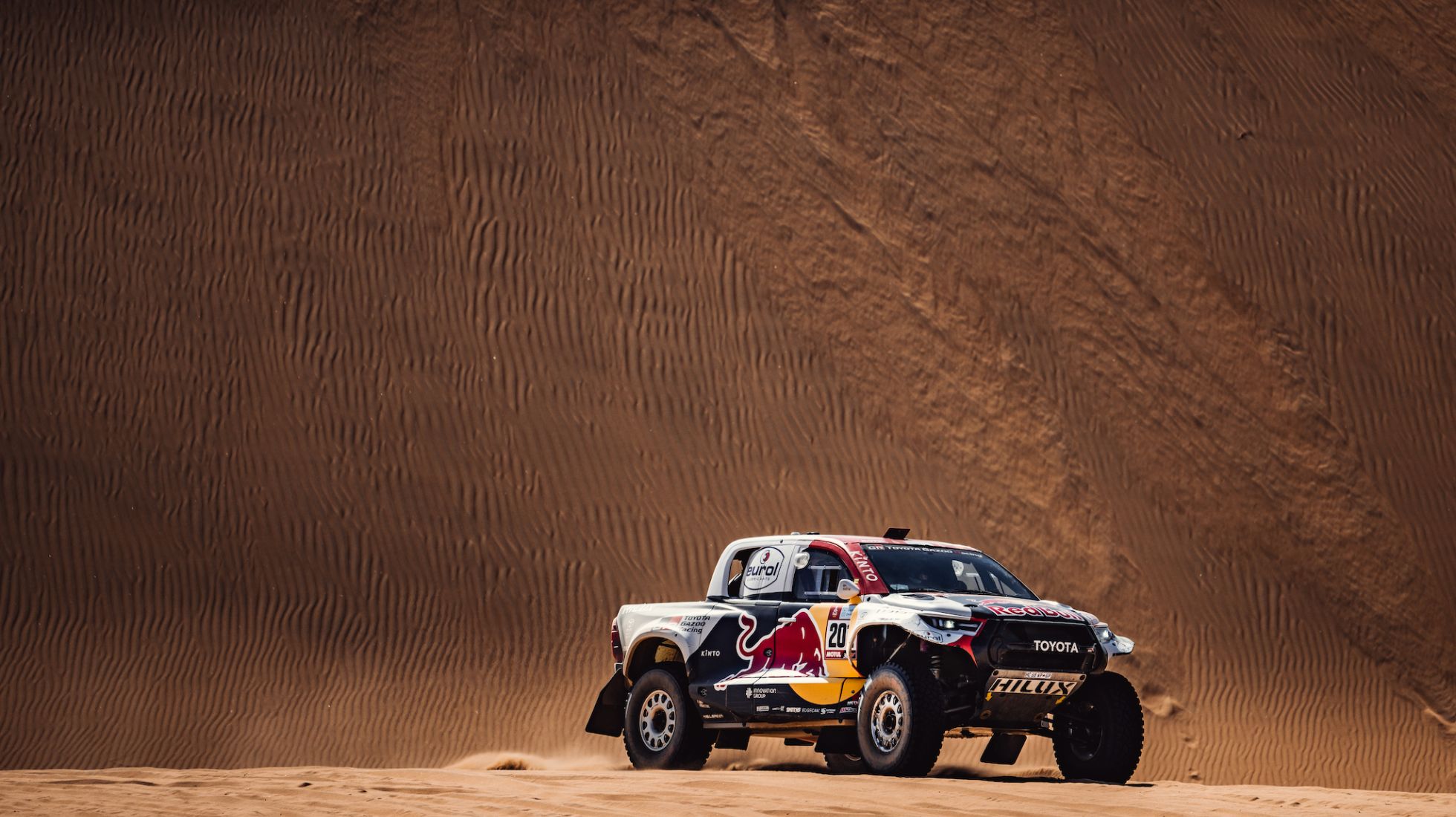 Getting long in the tooth compared to rivals. Pricey.

For some eons, the Jaguar XK was the British marque’s flagship sports car outside of the exotic XJ220 of the 90s. A posh, four-seater GT, the XK remains a classic thing that still looks fresh even by today’s standards. I have been privileged enough to drive the XK R and the even lurid swansong, the XK-RS variant over the years. And these delivered on both the comfort and performance fronts in what I can describe as a gentleman’s sports car repertoire.

So, when the XK was put out to pasture, I felt a tad disappointed as its replacement, the F-Type, was earmarked to be a two-seat sports car to compete with all manner of rivals playing in that realm. Interestingly, when it was launched here in Mzansi in 2013, it was solely as a roadster - which was unprecedented as it's usually the tin-top first - with the Coupe variant only introduced some two years later.

While the tact in positioning and marketing of the new F-Type was notable, it was also a chance for the Coventry, UK based manufacturer to play in the competitive sports car space of the market. I can vividly recall the launch of the F-Type Convertible in the picturesque province of Mpumalanga, where I commandeered a 5-litre, Supercharged V8 S variant through some switchbacks of the popular Panorama Route. And what comes to mind is the gun-fire like crackle of the exhaust reverberating against ancient rock. My initial mind state of trepidation, it seems, was unfounded. The F-Type Convertible was a thoroughly entertaining steer, with the looks and aural splendour to boot.

Then in 2015, the Coupe arrived and offered another layer of driver quotient, thanks to a solid roof that bestowed the F-Type with a newfound rigidity. This gave it an even more dynamic veneer that was very palpable behind the wheel. However, the V8 was quite a hairy thing to try and tame, and required your concerted efforts to keep it on the straight and narrow when driving with gusto. In essence, it lacked the finesse of a well-engineered rear-wheel drive sports car as it constantly overwhelmed the rear axle for any meaningful purchase, even with a LSD in place. It was a handful, as a result, and some of my colleagues preferred the tamer 3-litre V6 Supercharged variant instead. I, however, cheered for the V8 because it required you to adopt a smoother driving style to extract its best and it rewarded fairly handsomely. Those who have been giddy with the controls in their driving approach have sadly binned it.

So when an AWD version was confirmed, there was universal appeal abound and the V8 was now the firm favourite as it became less intimidating to drive, thanks to power going to all four corners. This meant it was many things to most people, meaning you could simply just jump in and grab it by the scruff of the neck from the get go. An even more powerful SVR variant came along and it too was solely available with AWD.

Continuing on that trajectory, the recently updated F-Type is essentially the pre-facelift SVR boasting the same high-output 5-litre V8 Supercharged, but without the cosmetic frills. We will get to the oily bits and how these translate on to the road, but firstly lets wade through the superficial changes. On test here is the flagship F-Type R P575, the number suffix alluding to the engine’s output in metric horsepower.

The most obvious changes can be found in the front of the vehicle where a new, gaping airdam can be found that is now flanked by slim, matrix LED equipped, horizontal headlights that look better in the metal. A newly sculpted bonnet with airvents, darkened LED tailights and black badges, together with a new diffuser and fixed rear deck spoiler, do enough to keep the exterior of what is now a 7 year old car as fresh as can be.

Slip behind the wheel and there’s quite a bit of spec changes apparent. Chief of the these is the new digital instrument cluster with adaptable layouts that you can cycle through via steering mounted buttons. That 10-inch infotainment screen has been lifted wholesale from other models in the stable and, while it remains easy to use, the graphics and resolution do seem rather dated now. The rest of the cabin, meanwhile, is what we have come to relish of the F-Type’s design repertoire - a good, solid architecture with a decidedly premium tactile feel. All driver switchgear is within reach and legible for most part even at a glance while on the move.

Under that clamshell bonnet, as mentioned, beats a familiar 5-litre V8 Supercharged lump that delivers 423 kW and 700 Nm that is allied to an 8-speed automatic transmission. In an era where turbo charging has taken precedence, there’s an old-school charm about supercharged engines as they deliver immediate throttle response all the while keeping engines sounding glorious. Granted, they might not be the most efficient form of extracting performance from an engine, but I remain an unabashed advocate of this form of forced induction.

Driving an F-Type is different to any other sports car in the market, with perhaps the Mercedes-AMG GT being the one vehicle I can draw similarities. Its drive is not as sharp as that of the a Porsche 911, but blunt is not how I would describe it. There’s a hot-rod element to the F-Type and that raucous exhaust note sounds like nothing else on the sportscar market. Admittedly, the said exhaust note seems to have been toned down somewhat, no doubt influenced by the EU noise legislations. Even so, the engine still sounds spectacular granted you spin the engine at higher speeds - above 3,500r/min where the exhaust valve/flap opens up to a belching, high pitch rasp, which is quite addictive. Even when driven like an absolute ruffian during our test tenure (which was quite often) we still managed a credible 14.5-litres/100km fuel consumption.

Handling is neutral for the most part while grip levels remain prodigious in most driving conditions. Equally impressive is the damping of the thing, never feeling overly firm or spongy making it breathe easily with the road and a pleasure to drive on long stints. Those bucket pews keep you anchored in your seat but are also sumptuously padded.

Under the skin, there have been further upgrades to the hardware paraphernalia. These count a recalibrated electric power steering that feels ever so slightly better, particularly from initial turn in from dead centre, while the new springs and anti-roll bars further enhance the continuously-variable dampers. The valves inside each damper and the control algorithms have been recalibrated to improve both low-speed comfort and high-speed control.

The rear knuckles are now aluminium die castings, which, together with new, larger wheel bearings and revised upper ball joints increase camber and toe stiffness by 37 and 41% respectively.

Our test car came replete with optional Carbon Ceramic Matrix (CCM) braking system, featuring 398mm and 380mm discs and six- and four-piston monobloc calipers front and rear respectively, finished resplendently in a yellow hue. These were more than well up to the task of reeling in this feline from speed with ease, particularly once up to optimum operational temperature.

Slivers of Pirelli P Zero tyres measuring 265/35/ZR20 and 305/30/ZR20 in size - front and rear respectively - are 10mm wider than before and provide prodigious levels of grip.

Yes, the F-Type is one of the oldest models in its segment, yet it still manages to tingle and spread a wide grin on the keen driver’s face. It goes about things in a fairly different way compared to its German counterparts and will appease those looking for a left-field choice. At R2 519 600 the F-Type R has crept up the sports car pricing ladder and goes toe-to-toe with the the best in the business, namely the Porsche 911 Carrera 4S. As the bastion of the British marque’s sports car catalogue, it still continues to be enchanting with one of the most evocative V8 soundtracks.

The Porsche 911 Carrera 4S offers a more poised, practical - thanks to additional rear seats - and equally rapid offering. Meanwhile, the Mercedes-AMG GT range has moved considerably up the rung in pricing, making it a much dearer proposition. So, in essence, the F-Type R continues to occupy an enviable position as the sole V8 Supercharged sportscar at this pricing point and that, if little else, makes it quite a compelling proposition. 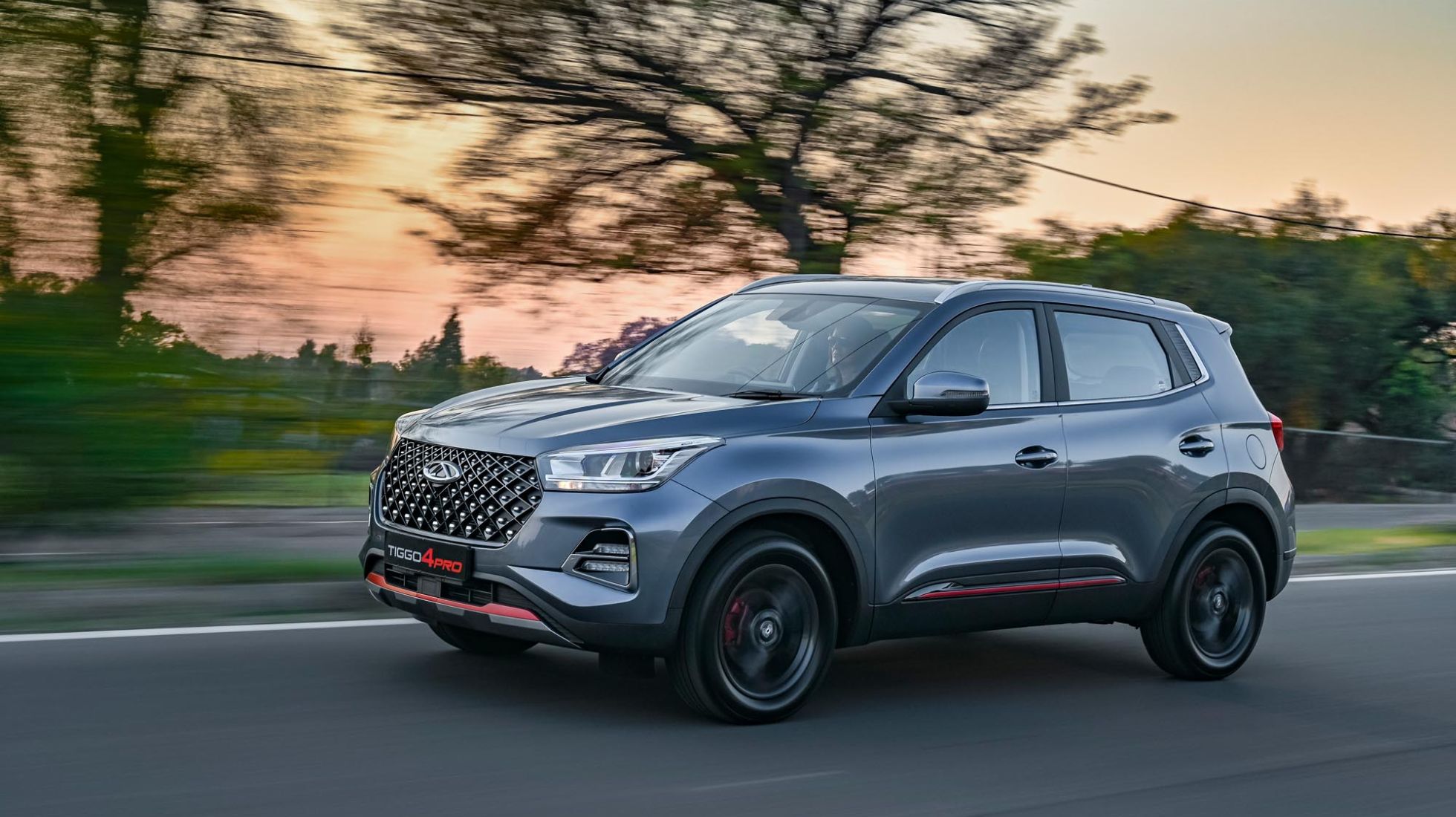 No car manufacturer has the perfect start but Chery, it seems, has taken its lessons seriously...