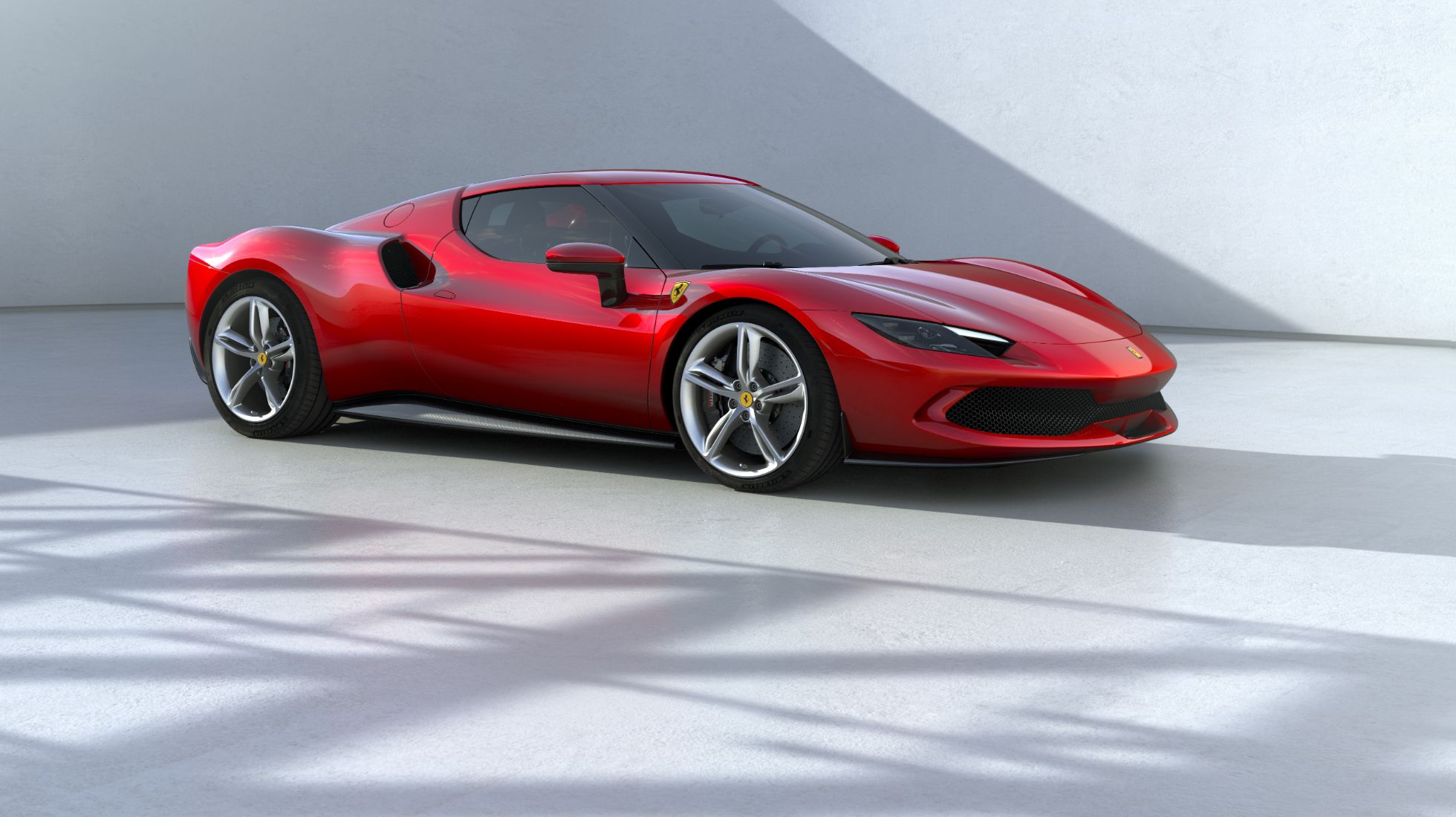 Hyundai i20 N Line Reviewed: A bit of arrogance for Seoul’s hatch

Hyundai i20 N Line Reviewed: A bit of arrogance for Seoul’s hatch

The arrival of the third-gen Hyundai i20 kind of scintillated a commotion regarding its looks inspired by the brand’s new ‘Sensuous Sportiness’ design identity.

While I remain cautious of supporting the aforementioned commotion, looks remain subjective since a book shouldn’t be judged by its cover.

To clear the air about the N Line, this is the closest South Africans will ever get to the full-blown i20 N which isn’t planned for our market, sadly. It’s to the Hyundai brand what the R Line is to VW, adding beefier cosmetics over the standard i20 such as unique 17” alloy wheels with a two-tone finish, and a sportier front bumper with a black cascading grille that features patterning influenced by a chequered flag.

The Hyundai i20 N Line also gets aprons with grey trim and LED head and taillights, dual exhaust tips, a sportier-looking bumper plus N Line badges at the back and front fenders. With the hot-hatch looks, the i20 N Line certainly does make a name for itself in the i20 stable and we can, therefore, to an extent, console ourselves in the knowledge that the N performance version isn't destined for our market.

As a logical halfway house, the new Hyundai i20 N Line’s interior quality boasts lavish improvements when compared with the regular i20 cabin, thanks to N-specific details and touches that give it a sportier touch. These come in the form of an N Line leather-wrapped drive selector and steering wheel as well as red accents in various places plus sports seats with the N Line insignia. Given the i20 N Line’s price, we expected the plastics to be of an elevated quality, though.

There is a large infotainment system that we have come across in the i20 range and a digital instrument cluster. Both offer intuitive navigation with great graphics as well as wireless Apple CarPlay and Android Auto connectivity plus a wireless charging pad.

As a whole, the seats are comfortable and spacious with storage and practicality that remains ample.

The rather unfortunate thing here, as explained earlier, is that the N Line doesn’t come with any performance modifications. As a result, the hatch still wields a 1.0-litre turbocharged three-cylinder engine with 90 kW and 172 Nm sent to the front axle via a 7-speed DCT transmission.

Besides the aesthetic tweaks, the pack also adds dual exhaust tips with an amazing cacophony chaperoned by rattles and pops as the transmission does its magic in its sole standard setting. However, don’t expect the performance to match its soundtrack.

The i20 N Line does dive into corners in a flatter and more aplomb manner, thanks to a suspension that is a tad stiffer than the one fitted underneath the standard i20 variants. The stiffness doesn't compromise the overall comfort of the car and that is evident when driving over ill-maintained roads. On the highway, the Hyundai i20 N Line’s manners are more amicable too and it feels planted at high speeds.

The overall driving prowess of the i20 N Line gets better as you extract more power from the engine yet we feel like it could do with more power. There is a bit of a lag below the 2,000 r/min mark which can be very irksome at slow speeds. Also, using the steering wheel-mounted paddle shifters seems to aggravate the case as the transmission takes forever to respond to driver inputs.

As the full-blown i20 N remains SA’s forbidden fruit of note, the i20 N Line exists to fill that void as the range’s headlining model. It comes in at a price of R399,900 and that includes a host of options to make it a seductive hatchback.

At 7.2l/100 km. the i20 N Line has also established itself to be sparing. The numbers would plunge below the 7l/100 km mark during an utmost efficient driving drill.  The new Hyundai i20 N Line comes standard with a seven-year/200,000 km manufacturer’s warranty, a four-year/60,000 km service plan and seven-year/150,000 km roadside assistance.

The new Hyundai i20 N Line is a competitive package with a racy persona that will indeed satisfy enthusiasts and family hatchback shoppers alike. We do feel, though, that it could do with better performance figures to match its dynamic exterior and soundtrack.

The Hyundai i20 N Line impresses on nearly all fronts and is certainly an exciting proposition. 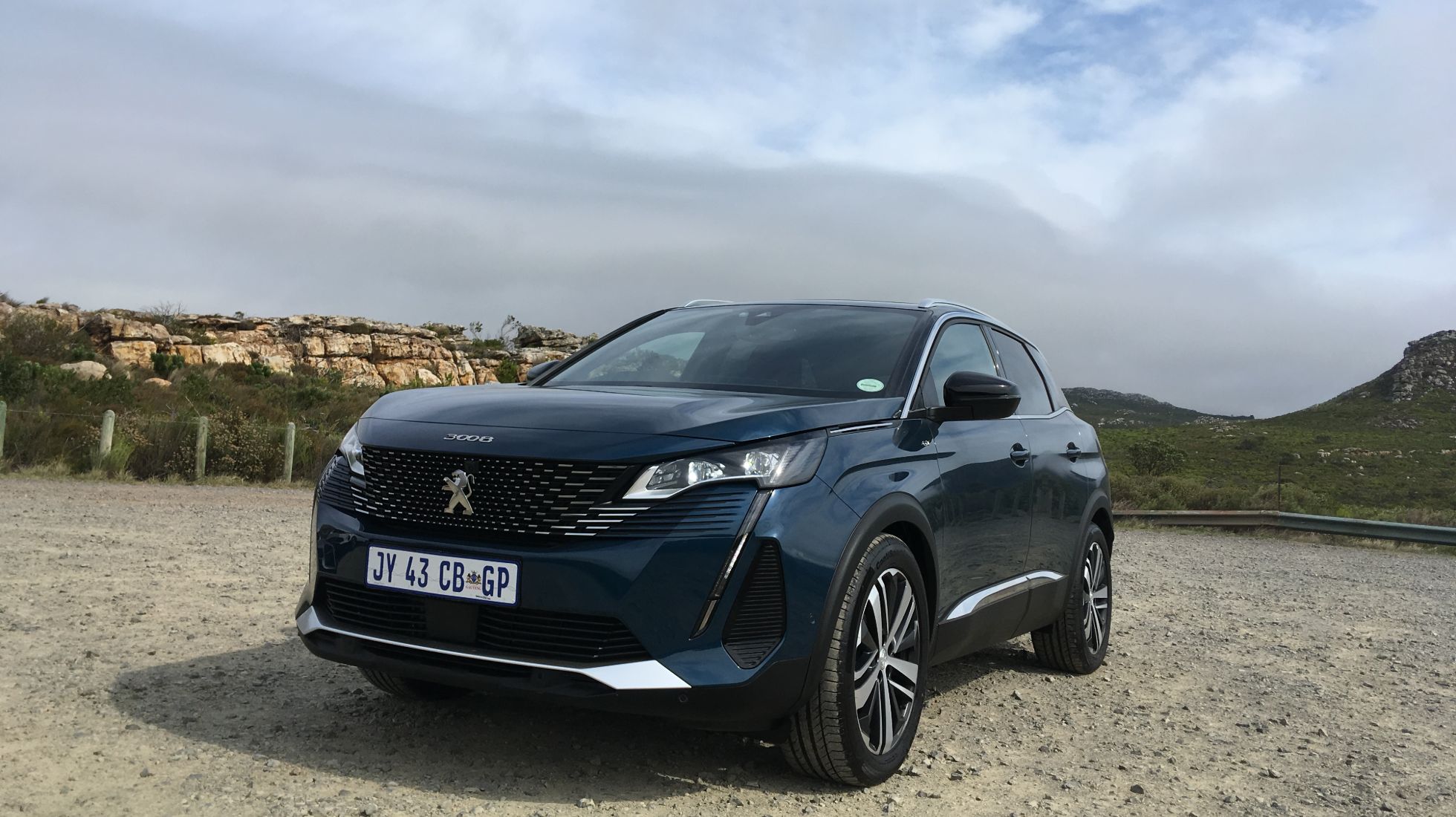 The Peugeot 3008 finds its beat in more aspects than just relating to 'practicality'.