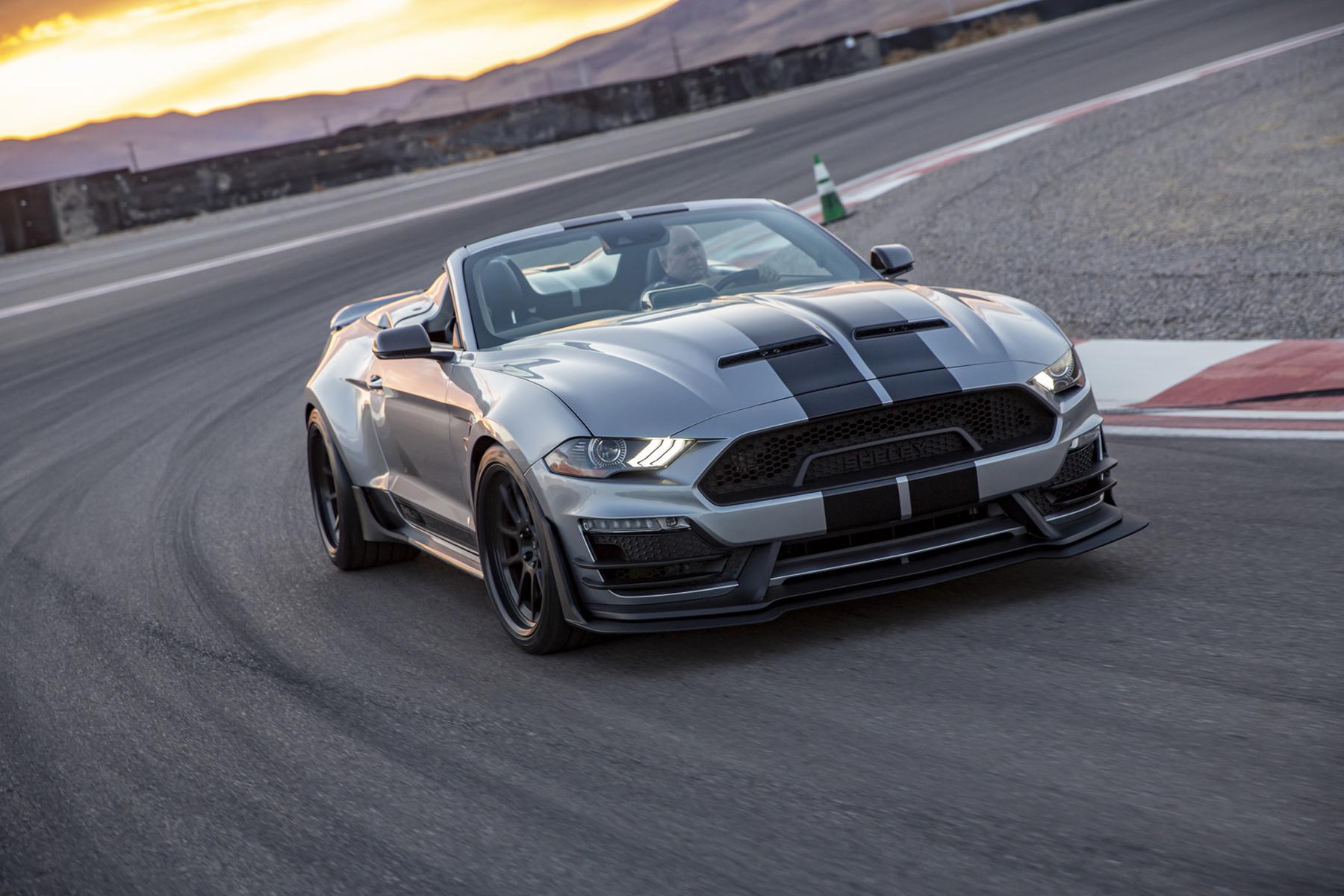 Being the new kid on the block has its merits and drawbacks. In the instance of the former, it usually involves having a clean slate or canvas to paint your own brushstrokes as you see fit. The latter, meanwhile, can be marred with critiques from many quarters who are usually watching from the sidelines in anticipation.

In the automotive industry, this rings even truer when one looks back at where Toyota was when it entered the SA market back in 1961. It was essentially a non-entity, an enigma among a sea of British, US, Italian and German hailing car brands that were at the time in vogue. However, as the 1970s oil crisis hit the world, it took a stronghold on the economy and subsequently car ownership, as the price of fuel skyrocketed to dizzying heights. As motorists clamoured to find more economical ways of travel, suddenly the puny-engined Toyotas gained popularity as they came with a slightly more palatable price point, were relative sippers of fuel, and proved to be decidedly reliable.

Today, Toyota is one of the largest car manufacturers in the world, not to mention one of the most recognisable nameplates. Korean manufacturers, KIA and Hyundai experienced a similar trajectory, although theirs was a relatively shorter road to establishing themselves. This brings me firmly to the subject of this piece, the Haval Jolion. Back in 2017, the brand, which is the SUV subsidiary of GWM (Great Wall Motors), entered the market and with it declared some brave and bold statements of becoming one of the largest SUV brands in SA.

Many have sniggered at this, but that was short-lived, as Haval has managed to make significant inroads in a very short period of time. Next time you’re out on the road, just take a look around and play “spot a Haval” and you’ll be taken aback at just how many models from the marque are trundling our roads. The mid-sized H2, in particular, has proven to be a popular choice, borne out by a relatively more affordable price tag in the segment.

Enter the Jolion, which essentially replaces the H2, taking the fight directly to the B segment SUV competitors, and see how it has moved the goalposts forward.  Our flagship Super Luxury version comes with a litany of standard features including a panoramic sunroof, LED headlights and daytime running lights and lashings of chrome embellishments that are perhaps a touch overzealous.

That aside, the Jolion represents the Chinese marque’s next generation of cars and is a far cry from the H2 it succinctly replaces. This is attributable to the aforementioned cabin architecture with fairly high-quality surfaces and tactile materials. It is, unequivocally, one of the best put-together Chinese cars I’ve experienced yet.

Stylistically, I think it manages to look modern and mimic more premium offerings, thanks in part to the design team led by former Land Rover designer, Phil Simmons. There is, to a large extent, a golden design thread that weaves through both the Jolion and the Land Rover Evoque, particularly in the cabin architecture. For starters, the centre console with its rotary gear selector has more than a whiff of Evoque, not to mention the three-spoke steering wheel.

Our flagship Super Luxury version comes with a litany of standard features including a panoramic sunroof, LED headlights and daytime running lights and lashings of chrome embellishments that are perhaps a touch overzealous.

The 1.5-litre turbocharged power plant has also been given the once-over and manages to pull the compact SUV with much conviction - once past that turbo lag twilight zone, it offers enough low-down torque to criss-cross the urban jungle with ease. And even with a front-wheel-drive configuration, there’s a surefooted adeptness in its road manners to even conquer slushy road and gravel surfaces with aplomb.

Of course, there are a few niggles that I feel need some tweaking and attention. These include, among other things, the DCT transmission that feels decidedly sluggish for a twin-clutch setup, as it slurs through gear changes, even in Sport mode. Also, the active safety systems are too intrusive for my liking, with the lane keep assist lacking the intuitive, organic feel that assists instead of overriding the driver’s inputs as is the case here.

Then there is the incessant beeping of the radar-based front distance control, which had even my four-year-old begging for me to turn it off. Then there’s the infotainment screen that, while having great resolution and is easily legible, has a maze-like menu that takes some getting used to.

At R398 900 for this flagship Super Luxury variant, the Haval Jolion manages to undercut most of its competitors by a notable margin, particularly in this price sensitive segment. Included in the price is a standard 5-year/60 000 km service plan and 5-year/100 000 km warranty, which are also competitive.

That said, the Haval Jolion is a great proposition, a far cry from the H2 it replaces and pushing the boundaries in terms of perceived and tactile quality. Many may have sniggered at the arrival of the Haval brand in SA and the bold plans it mapped out then. From where I am standing, you can ignore the Haval brand at your own peril since this is definitely the brand to watch in the foreseeable future.