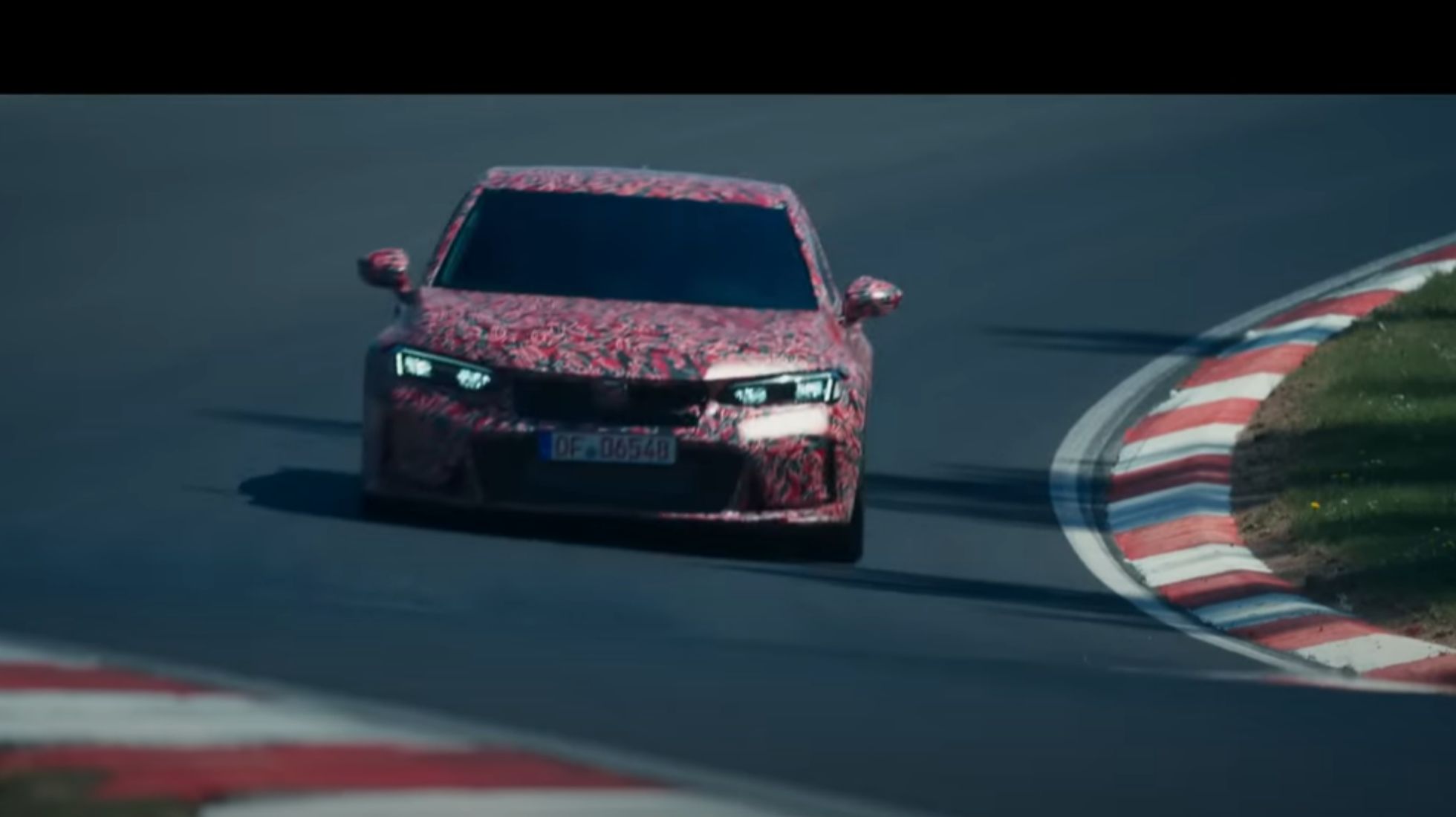 Bargain bakkie that ticks all the boxes.

Price. Rear passenger space. For a truck, does almost everything right

Dyed-in-the-wool owners will stick with what they know

Let’s face it; it’s generic-brand and polony kind of times not only in the Republic of SA but worldwide. The notion of buying a new pick-up truck seems a tad far-fetched since the ZAR is about as meaningless as political promises and the economy as uncertain as uncertainty itself.

Yet, buyers seem undeterred; still driving new cars off the lot at a rapid rate – even if it means a mountain of debt that would intimidate even the most robust of cheque books. More specifically, though, pick-ups, bakkies, trucks – whatever you prefer to call it – are some of the biggest movers and should you have recently shopped in this segment you’ll know that, well, it hasn’t gotten any cheaper.

Some context will tell you that even the most affordable of the mainstream family- and style-approved double cabs start just shy of R500,000. That’s a lot of grocery trips. Or in more real-world terms, 21,748 bottles of 2-litre Coca-Colas. Or 31,270 loaves of bread at the average price. You get the idea…

What’s more shocking, however, is that at the upper echelons of bakkie ownership, the most expensive of the lifestyle-meets-practicality vehicles are just R4,000 shy of the mighty R1,000,000 mark. Gasp, clasp your face in horror or utter your retort at the injustice of the system now because, sorry to say, aspiring pick-up owner, it’s not getting any better.

There is a glimmer of hope shining through these dark clouds of financial uncertainty, though, and it wears a GWM badge – I can almost hear the dyed-in-the-wool pick-up owners groan in disapproval as I wrote that statement.

It's called the P Series (I'd rather not get into what it was almost named upon local arrival) and right off the bat, I'd be willing to state that it does many things a lot better than most of its rivals… And yes, I was driving the range-topping LT 4x4 derivative and well, in short, it’s quite the menacing-looking styling affair.

Despite not measuring into ridiculous figures, it looks gargantuan with its pronounced grille and slim headlights; so much so that on the highway drivers tend to clear the way when seeing the approaching P Series. This beefed-up styling approach also created a bit of an issue for the GWM and the only element that, for me, detracted from the styling: the 18” wheels, which is quite sizable, looked lost in the arches thanks to what I reckon is the doing of flared wheel-arch surrounds. But I’ll leave it to you to make up your own mind…

This is the aspect of the P Series that really resonated well with me, and no, I'm not going to go on in length about where the leather was sourced and how many leatherworkers were necessary to tan it because quite simply put its artificial. And that is the general theme of the interior and I think it's quite brilliant.

Let me explain: most of the materials used in the cabin are rugged and hard-wearing, as you’d expect with this kettle of vehicle, but great care has been taken to give it a supremely upmarket look and feel. You’ll have to look long and hard to find any serious cracks in this veneer.

Then there's the tech-savviness; like the fully digital instrument cluster. While it's not a novel idea, it's the first bakkie I drove that has fully adopted this approach. This electronic ecosystem does come with its drawbacks, though, since I still don’t know how to get all the desired driving data. Like average fuel consumption, for one, which I estimate to be in the region of 9.0-litres / 100 km with only the active consumption to serve as an indicator – I must admit that I felt a bit left behind by all these digital data streams. So, what’s next? Dentures?

At least something that I wholeheartedly understand is driving… And the GWM P Series does this very well too. Yes, there’s turbo lag but then again what can you expect from a 2.0-litre turbo diesel – it’s all very expected. What I didn’t expect is the fact that, despite its modest power figures of 120 kW and 400 Nm of torque, the overall delivery felt crisper than some better established, and considerably more expensive, mainstream rivals.

Even the cog-changing process from the ZF 8-speed automatic was smooth and assured with predictable gear changing exactly when you want them. But do you expect anything else from a ZF, though? Its only Achilles-heel seemed to be a downhill section that I know from experience provokes a panic-stricken engine compression tangent in which the chosen gear is usually two down from what is necessary and more importantly, pleasing to the ears.

Here, finally, comes the punchline: The GWM P Series 2.0TD double cab LT 4x4 costs a mere R544,900. For that you get, as the name suggests, off-road capability, luxury, technological savviness, a five-year / 100,000 km service plan, a 100,000 km warranty, road presence and even a button on the key fob that can remotely start the bakkie. There’s no real point to that last one except perhaps to heat up the cabin but I really just wanted to mention that.

What you also get is around-the-braai bragging rights for scoring the bargain of the century.

GWM is no longer just a Chinese carmaker that’s looking to dabble in the SA market by offering cheap pick-ups with what often used to be parts that looked to be coming from other carmaker’s discarded parts bins. This is the vehicle that finally convinced me of that fact.

So much so that it’s at the top of my post-Covid buying list. It’s affordable, stylish and with the brand’s ever-increasing local footprint, I’m sure it will retain decent resale value. The notion of buying a pick-up right now doesn’t seem quite so far-fetched I reckon.