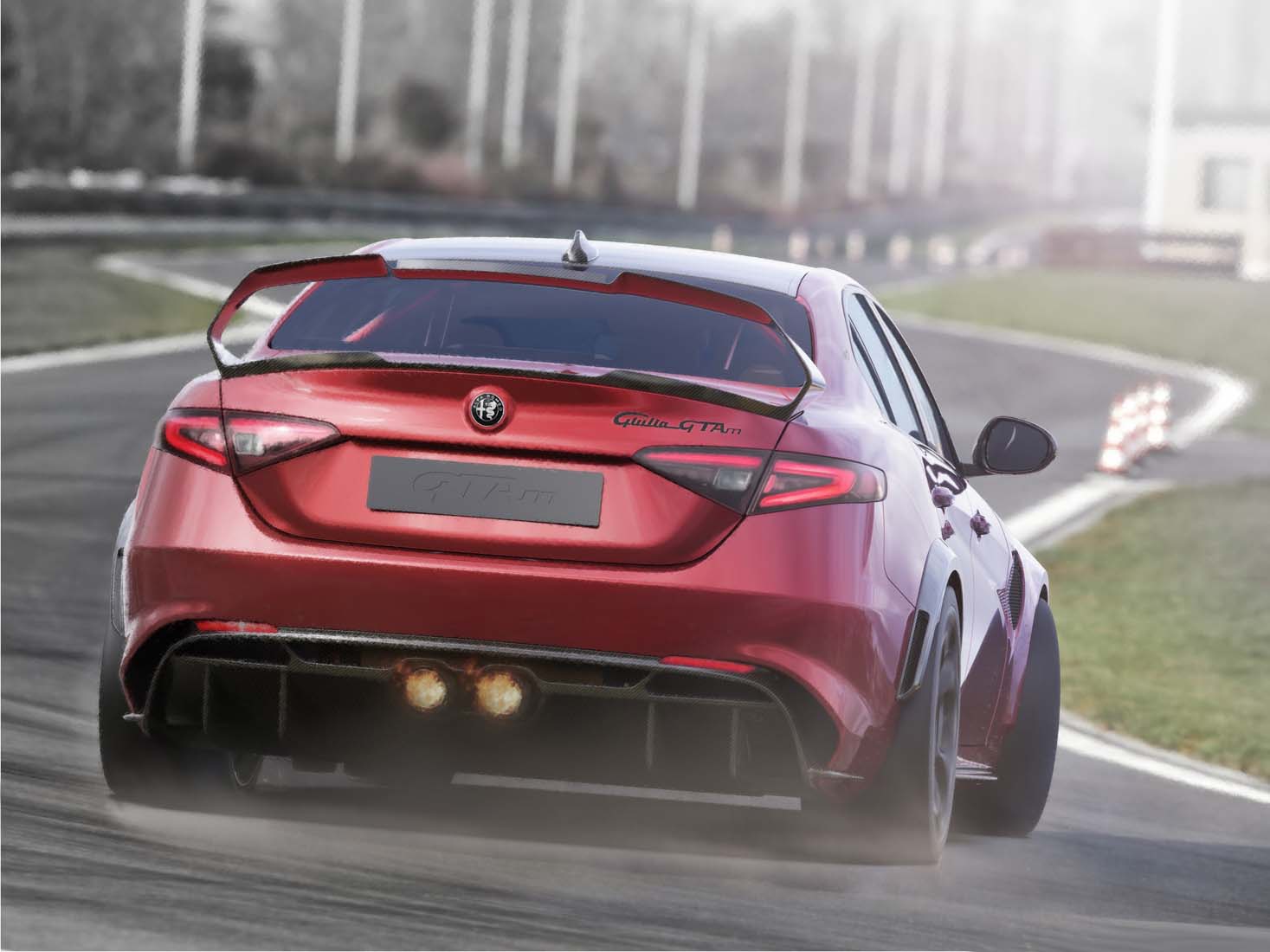 BMW’s mid-size M SUV duo; the X3M and X4M Competition models arrived in SA end of 2018 with a handicap, a chink in their armour as it were, no thanks to their lacklustre performance. Wait, say what? M cars with questionable performance, well that’s a first. Indeed, it was quite a culture shock of sorts when I got behind the wheel of the pre-facelift X3M Competition and put my foot down expecting similar fireworks to its then F80 M3 Competition models, but it was not to be.

You see, while the models debuted with the new S58 engines as those in the latest M3 and M4 Competition models, replete with 375kW and 650Nm, they simply were nowhere near their arch rivals. The Mercedes-AMG GLC 63 S was, by all intents, the most exciting model in that segment thanks in most part to its thunderous V8. Snapping closely at its heels was the Alfa Romeo Stelvio Q, a car I continue to rate highly, thanks to a responsive twin-turbo V6 engine and equally adept chassis. I placed it ahead of the X3M and X4M Competition, because those initial models were, simply put, underwhelming.

Enter the updated X3M and X4M Competition, which were given the once-over last year, it is the latter of the two that we are evaluating here, cloaked in a reflective jacket mimicking Sao Paolo Yellow hue. It is, shall we say, anything but discreet and many seemed to be amiable towards it and heaping compliments our way. There new 21-inch wheels at each corner, smothered with 255/40 and 265/40 tyres front and rear respectively, while the front apron has been reworked with new moustache-like air intakes. At the back, the same tapering roof and kicked up boot lip can still be seen, while the signature anthracite-finished quad M exhausts round off the look.

Cabin appointments have remained pretty much the same, with the digital instrument cluster now similar to other M models, while the infotainment screen has been given a few more M applications. Otherwise, it is familiar M architecture with form hugging front bucket pews and carbon fibre inserts on the centre console and door panels. It is minimalist ornately, but scores highly in overall tactility. Sturdy and very functional for the most part.

Under the bonnet is the similar 3-litre twin-turbo inline six in the M3 and M4 Comp models, boasting that similar rorty timbre on start up before settling into a bassy idle. It is quite the tractable engine, displaying oodles of torque from low-down, making daily driving trudges an absolute cinch. The transmission, for me, seems the crown jewel of the package now and perhaps it was the missing link in the pre-facelift model’s performance woes. I like the way the new box shifts swiftly, even at low speeds and seems even more eager when the pace is upped and you require a wee bit more response. In its most ferocious modes, Sport + and Track modes, it shifts with the adeptness more akin to a twin-clutch gearbox, but without the weight and expense penalty that this transmission would command.

The engine, I feel, has always been there and now with the new gearbox has brought up the model to a competitive level it should have been from the get go. I mean, this is BMW’s M division we’re talking about, right? They have been at this game for 50 years now and everything that has come out of that hallowed brand has either obliterated the opposition or became the go-to brand for benchmark segment offerings. Compared to the X4 M40i, the X4M Competition is a more focussed tool if you are keen to go find the performance envelope in handling as it has significantly higher handling thresholds than its brethren. It is, for most part, a M4 Competition on stilts. All the fundamental nuances that make up a full-fat M car can be felt in the X4M Competition, higher ride height and centre of gravity notwithstanding.

Its propensity to quick directional changes is palpable, and it enjoys being flung into corners with verve as it manages to quell body roll and keep lateral movements to the bare minimum.

At a price of R2 122 618, the BMW X4M Competition finds itself in a rather precarious space, as it commands a slightly higher premium than its rivals. Being a niche model derivative might also mean that its residuals won't hold well over time.

Of course, in this segment, the question will always beg; should you buy one? To be honest, aside from a different silhouette, the X4M Competition doesn’t offer anything more special to the X3M Competition at a R90 000 premium. For my money, it would be the X3M Competition if I were shopping in the Bavarian pond. However, you would also want to consider the Alfa Romeo Stelvio Q at R 1 829 900 if you want something left-field with an Italian flair to boot. You could also look at the Jaguar F-Pace SVR at R1 991 869, which is the last of the great V8s left in the segment. 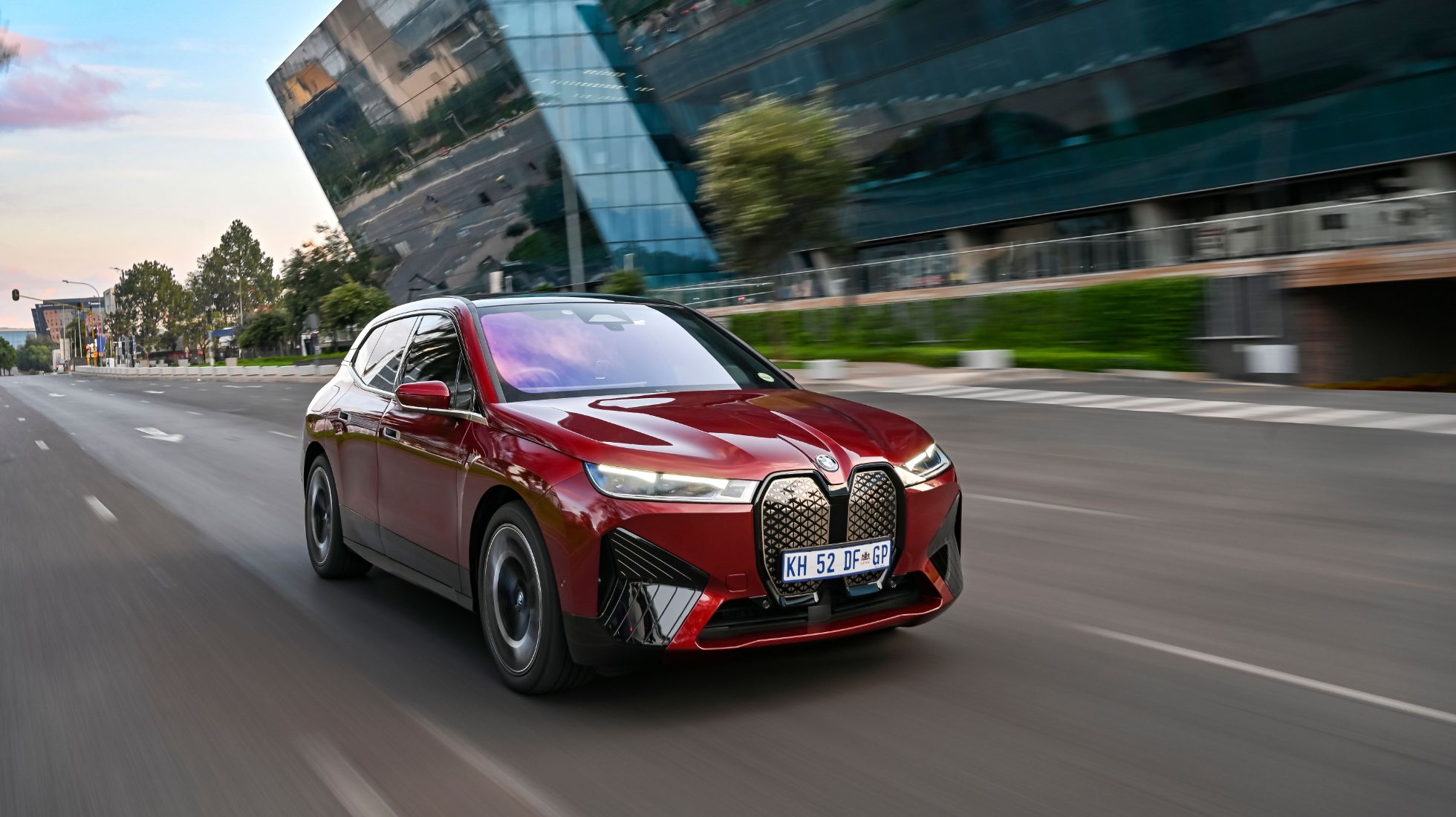 Unequivocally the best EV in Mzansi!