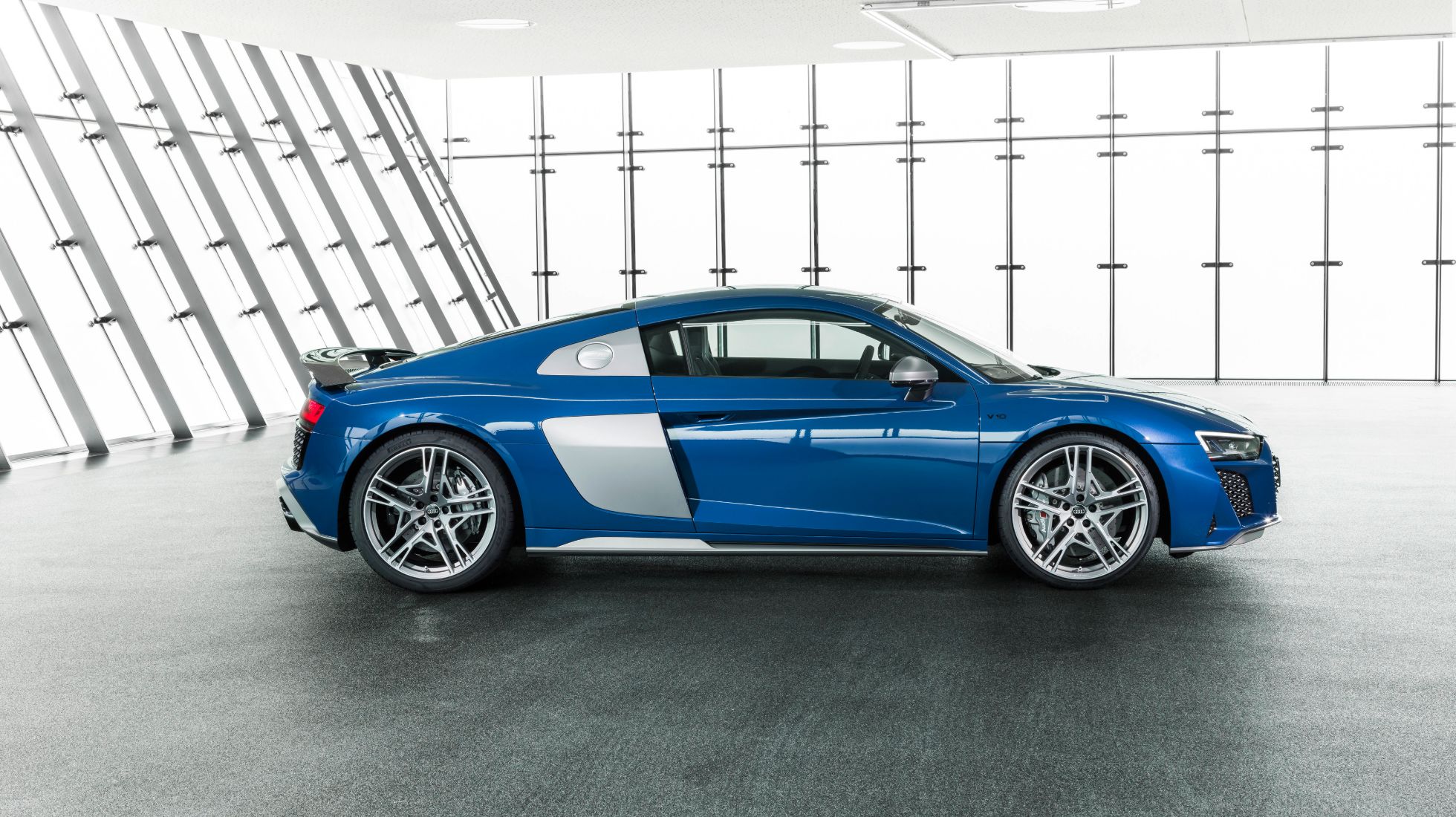 BMW’s knack for building dynamic, high-performance saloons has been well-documented and the M5, in particular, sits right at the top of the performance totem pole - the apex predator if you will.

Respectively, each model needs to push the envelope on all fronts that much further, and the current F90 M5 Competition is no exception to this rule. Initially launched in 2018, the model has been given a few cosmetic tweaks, which include new headlights, front valance and 3D-effect tail light clusters. It’s these incremental, ornamental updates that manage to bring the M5 bang-up-to-date with its prime rival, the Merc AMG E63 S, which quite recently also went under the knife.

Panning back to the M5 Competition, however, it is quite understandable why every generation of the model is released to much pomp and ceremony. It is, without a doubt, the benchmark super-saloon and this can be attributed to its ability to meld on one end; space, comfort and refinement befitting a modern premium saloon. Then, on the other end of the spectrum, you have performance and grunt to give a few pesky sports car drivers something to ponder over as you show them a clean pair of heels. All. The. Time!

More on the performance aspects a tad later, though. What truly piqued my interest is the practicality of the thing. Yes, I know, it's a sizable sedan, but it was while trying to pack my kids' playing paraphernalia for a day at the park, which included a plastic scooter, a stroller and some bits and bobs that I really appreciated the M5's boot space. This wouldn't be of significant value were it not for the fact that I had initially tried to fit all these in a city car that was also in for testing at the time. I mean, I was going to drive all of three kilometres each way, so doing it in a V8 powered super-saloon sounded a bit silly at the time.

Alas, I ended up opting for the burly V8 and, in hindsight, I was actually glad I did. You see, the M5 also does the mundane, daily drudge travels with the utmost aplomb. In its default comfort settings, the suspension remains compliant in the way it goes down the road that you simply become oblivious to its performance repertoire. Everything is well-judged with the engine remaining ever so docile, the gearbox mashing into the next ratio imperceptibly, while the suspension remains relatively compliant despite the low-profile tyres and sporty suspension.

During this time, one can truly appreciate the sumptuous cabin, those front leather pews offer tremendous comfort and have a good scope for adjustment. The cabin architecture itself is from the top shelf in terms of tactile quality. Overall, it feels special with a unique sense of occasion overcoming you every time you get in. This is also imbued by the mood lighting, but more so the M motifs that are liberally sprinkled about the cabin. Passenger space is particularly generous and most frames will find a reasonably comfortable sitting position.

But the M5’s party trick remains its savage performance repertoire. In full attack mode, it really brings out its pent-up anger, feeling like a thorough road missile when pointed down a piece of long tarmac. I found myself mixing it up with some superbikes one Sunday morning during a breakfast drive, and the positive salutations from the bikers who ran alongside me were mightily impressed by the M5’s long and fast legs. Even when the road begins to kink, the M5 tugs corners with the tenacity of Velcro to wool, while the M xDrive ensures that you can judiciously use the loud pedal more liberally with little in the way of losing purchase.

Of course, you could send all the power to just the rear axle, which while not the fastest mode, does let you hang the M5's tail on opposite steering lock, which is something that never gets old. And for a vehicle of its size and girth, how it manages to mask its weight is quite impressive. The fact that you can do all this and still manage to take the family along on long sojourns is what truly makes the M5 recipe, at least in my books, an infinitely delectable one to relish. For those who prefer an even spicier and more focussed derivative, then the limited (only 5 units coming to SA) M5 CS, earmarked for the third quarter this year will hopefully satiate the appetite.

Our tester came equipped with the optional R141 000 Carbon Ceramic Brakes, which offer excellent braking performance in every driving situation, particularly when you start pressing on where heat and the vehicle’s weight come into play. However, personally, it is the optional M Performance exhaust system (R88 266 ex. Vat) that truly added both visual and aural theatre. Cold engine starts in particular is something to behold, with the timbre reverberating enough to even shake critters out of trees and startle the neighbourhood’s K9 brigade.

At the very apex end of the super saloon segment, there are some great pretenders to the throne, but only one king reigns supreme. The BMW M5 was the pioneer of the segment for most part with the E28 variant and, since then, it has been consistent at the recipe of a rapid saloon recipe. Based on a more prosaic 5 Series ingredient, the M5 result throws in all the goodness that is usually not associated with an executive saloon. A stonking engine up front, beefed up suspension, and subtle yet purposeful bodywork are but some of the main ingredients. The latest BMW M5 Competition continues on this trajectory with the utmost aplomb, making it, unequivocally so, the king of super saloons bar none. 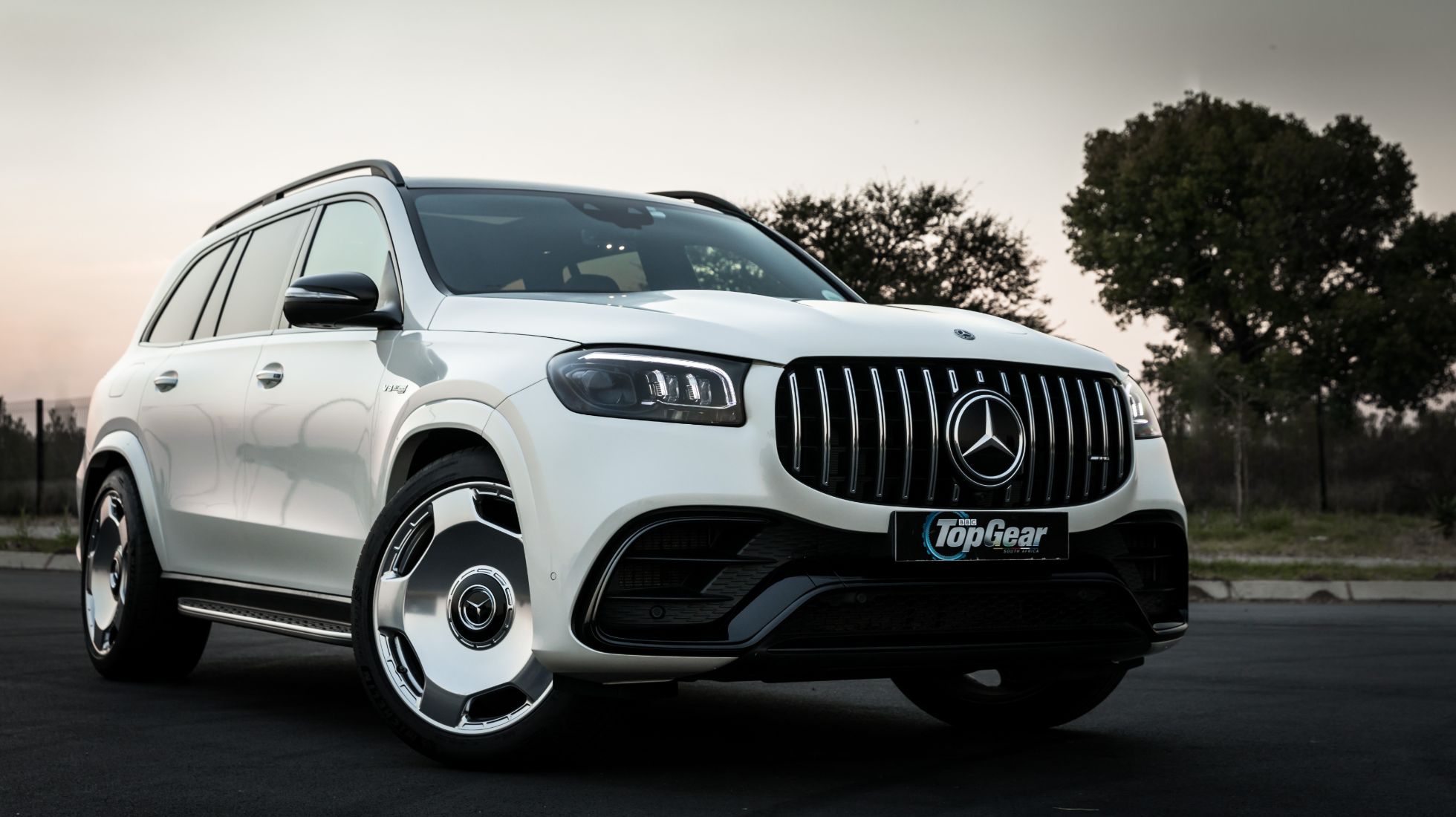