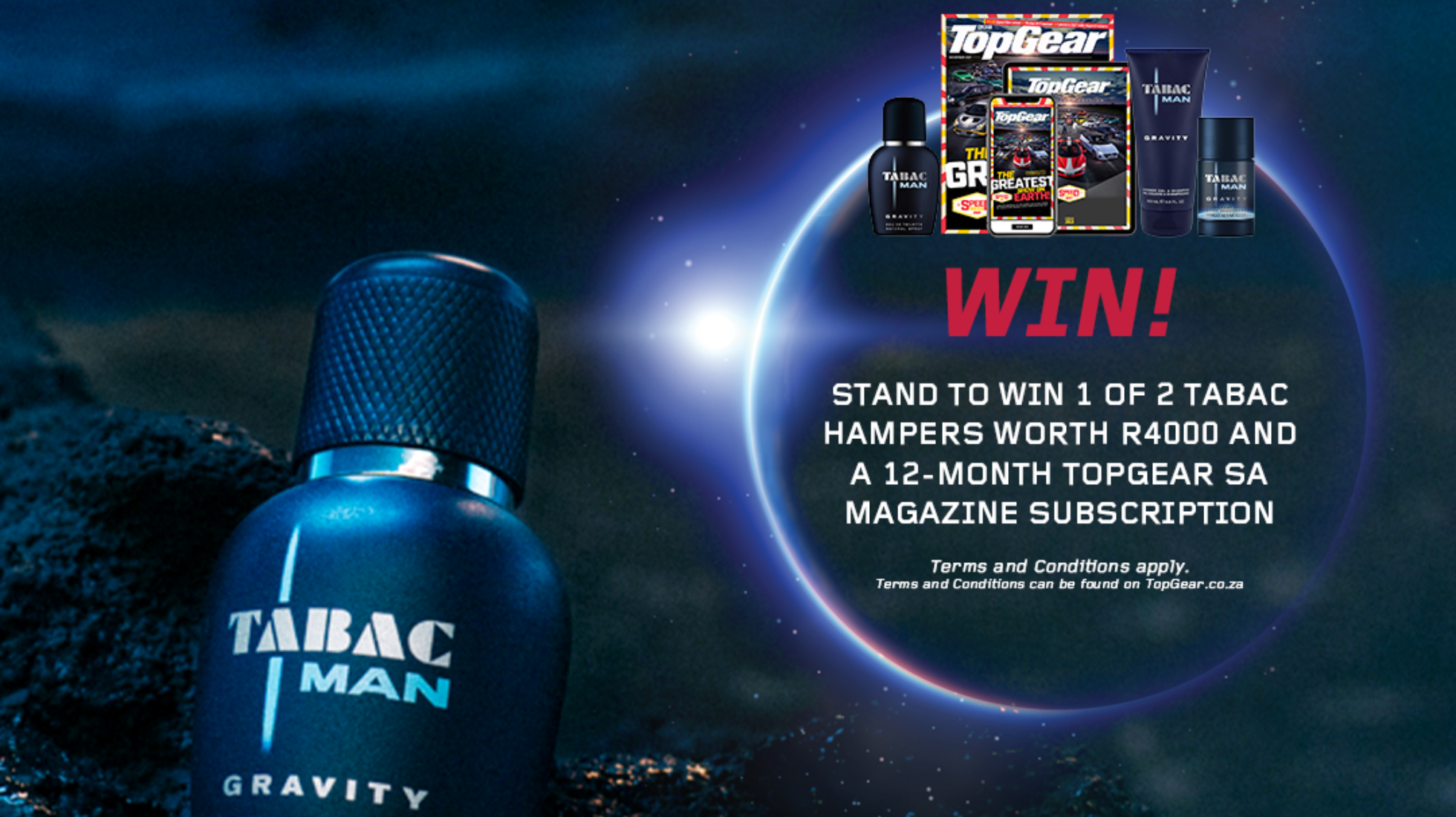 Every now and again, a vehicle comes along that seems to throw a bit of caution to the wind, by offering an altogether different proposition. Yes, indeed, a model can occupy a rather niche segment within a segment by offering a slightly different take to the same objective.

In my books, the BMW 2 Series has managed to fill such a niche segment as being one of only a handful of models to play in the compact coupe segment. Other than the Audi TT, Porsche Cayman and Toyota Supra, I can’t think of any model that has a similar performance and design disposition. In fact, the 2 Series has another ace up its sleeve in the form of two additional rear seats, giving it a quotient of practicality to boot.

Now the second generation of the model has been launched internationally and we jetted off to Munich, Germany to have our first-hand account of the new arrival. So, before unpacking the model and how it stacks up, let us address the elephant in the room - the styling. Many – including yours truly – have lambasted the radical design departure, it really takes on a new design language for the brand. Pictures do very little justice, though, as the new car has quite some presence in the metal. The front-end has wider kidney grilles, which before you think; “not this one too”, is actually quite congruent with the rest of the car. They also have active slats that open and close depending on cooling or aerodynamic needs.

What the images also do not project is the actual length and girth of the car. It is based on the 3 and 4 Series platform instead of the MINI platform, which underpins the 1 Series and 2 Series Gran Coupe. In fact, the latest M240i xDrive has quite a broad stance, which is further accentuated by those flared front and rear flanks. These are home to 245/35/19 and 255/35/19 front and rear respectively, wrapped in Michelin Pilot Sport 4S performance tyres. These offer excellent grip levels – even in slushy conditions such as we were subjected to at launch. Moving rearwards, there are those M Performance trapezoidal exhausts and ever so tiny tail lights, which are admittedly not the most charming aspect of the vehicle.

Then there are M-style mirrors, which seem to have found their way onto M Performance models as evidenced by the recently updated X3 and X4 M40i derivatives. Not an entirely bad thing as these gift the M Performance model an even better cache than before. That said, the M240i also comes with an exclusive colour dubbed Thundernight Metallic, which I reckon will be well received as it looks spectacular.

The new 2 Series Coupe will be built exclusively at the San Luis Potosi plant in Mexico for all markets, which is quite cool as the vehicle was also designed in that country by Mexican-born Jose Casas. Thankfully, Casas was also present at the press launch in Munich and I quizzed him about the radical design departure of the model. He mentioned that as the model is aimed at younger buyers, they would embrace the design more as it does stand out from the current crop of Beemers.

Swinging open the driver’s door and perching behind the steering wheel on those sporty front seats, one is greeted by familiar BMW cabin architecture. Everything is well laid out, legible and easily accessible. While front occupants will not have any qualms about leg and headroom, the rear quarters are more conducive to small children than adults, then again, this remains a coupe, so these are trivial aspects to potential buyers.

Nestling under this model’s bonnet is the much-vaunted 3.0-litre inline-six turbocharged engine that pushes out 285 kW and 500 Nm, allied to an 8-speed automatic transmission and all-wheel-drive setup for the first time in the model. Quite frankly, I was a tad disappointed by the move as I thoroughly enjoyed the previous model's rear-wheel-drive architecture and behaviour. Thankfully, though, this xDrive system is quite similar to the one fitted to the M340i xDrive. It is essentially rear-biased, so with traction and stability turned off, it does exhibit a bit of rear axle movement, before the front axle comes into play and pulls you out of corners.

Mind you, this is no M2, so as a quick road car, the M240i xDrive is an absolute peach to drive. It has more than ample power and has a soundtrack to go with it, making this quite a compelling package.

At a price of R1 050 000, the M240i xDrive is not something that one can consider an outright performance bargain, but one need only look at segment rivals to see that the asking price is relatively on a par, though. That whole mental threshold of paying a seven figure sum for a junior performance car seems to not hold any water, cars are just outright pricy. This also means that the next generation M2 Competition will likely have a starting price of approximately R1.5m.

That said, the M240i xDrive is an excellent package gifted with just the right proportions to give it a notable road presence. Having permanent four-wheel drive may have neutered the dynamics somewhat compared to the rear-wheel drive-only predecessor. However, as cars continue to pack even more power with every succeeding model, having an all-wheel drive setup doesn't seem that bad an idea in the grand scheme of things. It offers surefooted handling under most road conditions, making it a more approachable and accessible road car for most driving skills.  According to BMW SA, the model will arrive here in the first quarter of 2022 along with the 220i and 220d variants. 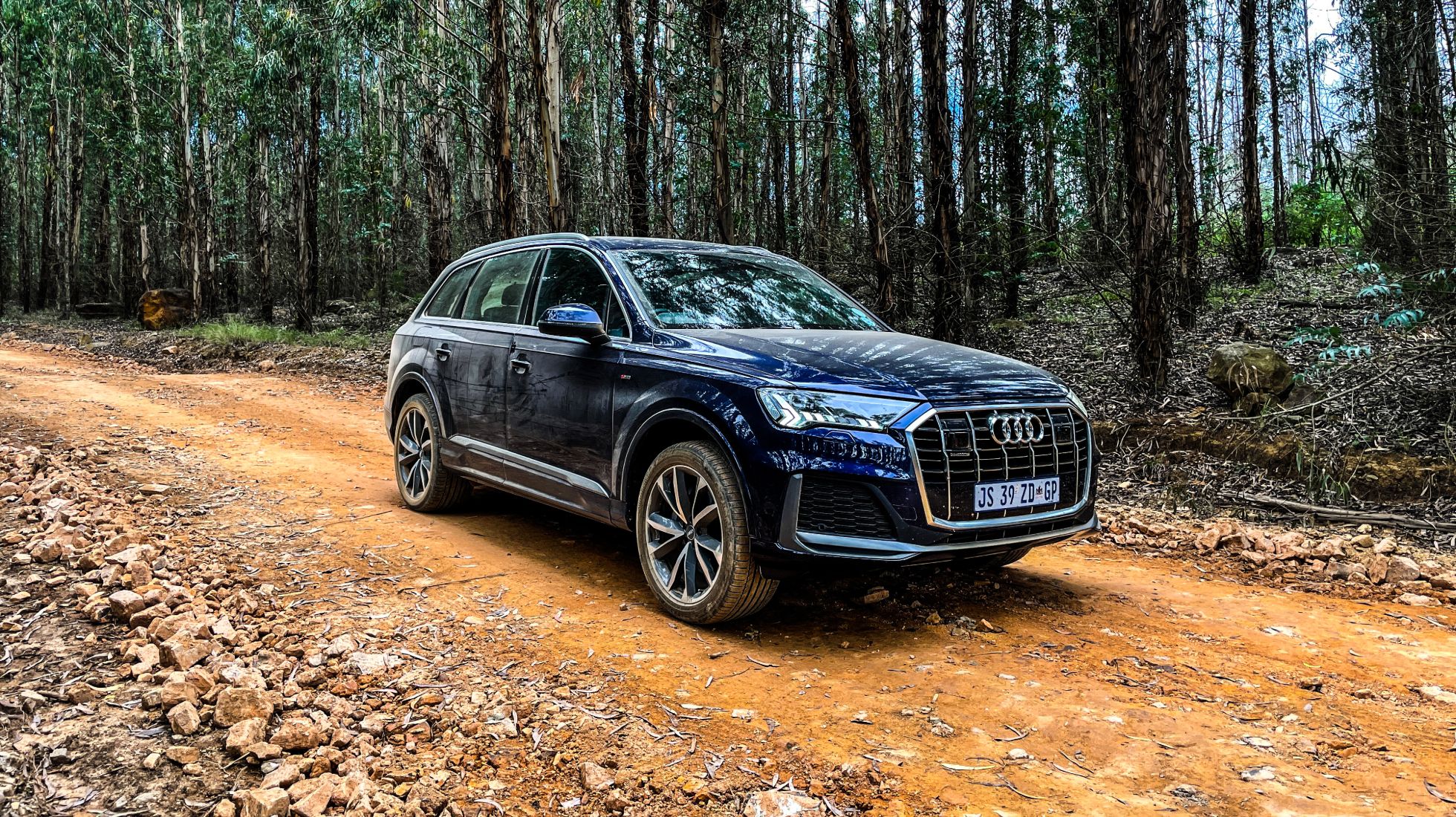