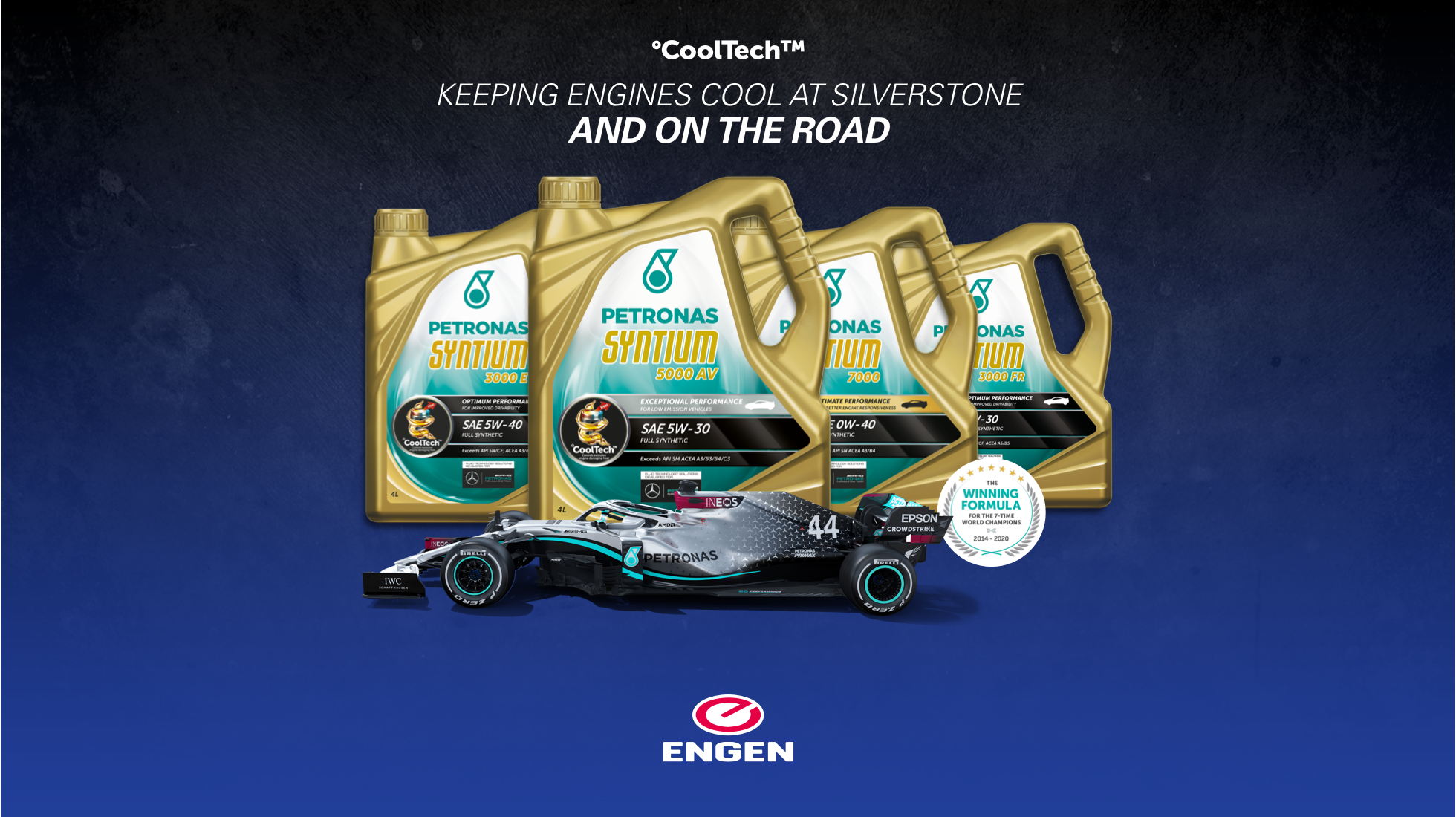 ADVERTORIAL: Give your car the winning performance of the Mercedes-AMG Formula One team

A few flimsy bits and pieces inside go against Audi's rep.

Even in this day and age where carmakers like Audi are slowly shying away from ICE cars in favour of electric cars, the petrol-powered cars still prove to be entirely relevant especially in South Africa. Well, for the next decade or so at least.

With that said, Audi hasn’t shown any signs as yet of stopping the production of ICE cars and the refreshed Audi Q5 is proof enough to showcase the interest and confidence the folks at the Ingolstadt-based marque still have.

The Audi Q5 was recently refreshed and we spent some time at the helm of the 40 TDI Quattro in its S- line dress code. The Q5 has always been a handsome-looking SUV and this one doesn’t fall short in this department, especially in the district green exterior shade it wore warranting the “military green” name some of my pals bestowed on it.

While it takes a die-hard fan of the product to notice the differences, it features the familiar octagonal Singleframe grille that has now been made shallower and wider, enlarged and heightened trapezoidal inlet as well as new signature daytime running lights. The sill inlet has also been tweaked making it look greater in terms of ground clearance.

The rear has a new trim element between the rear lights with OLED technology, a honeycomb structure in the Singleframe plus a chrome strip that frames the diffuser. As part of the standard high gloss package, our test unit features roof frames and window slot strips that are finished in anodized aluminium.

Wheel sizes that measure 20” round off the stunning look of the new Audi Q5.

Inside, not much has been tweaked but there is a new freestanding MMI infotainment system and gone is the centre-tunnel console-mounted rotary switch, it has now been replaced by a storage cubby.

A third-generation Modular Infotainment Platform now controls functionality and it is a smart yet easy to use system. The 12.3” digital display can be configured in three layouts while a 10.1” MMI touch display dominates the dash.

The quality of the interior remains Audi-tastic with soft touches on the dash as well as rotary knobs that offer a quality feel. There are parts where we feel like Audi made compromises to keep the pricing as low as possible.

Despite the intuitive nature, we aren't fans of having so much built into the touchscreen especially when it comes to fiddling with it whilst on the move as it draws one’s driving attention away from the road ahead.

Because of the enlarged bumpers, Audi says the Q5 has grown in size but sadly that did not result in improved interior space - not that this is a problem. The cabin remains as spacious as before.

The powertrain of the 40 TDI is an efficient oil-burner in the form of the 2.0-litre TDI. With 140 kW and 400 Nm, clearly, there is something to enjoy here, thanks to a sharp power delivery with almost immediate response enough to let you enjoy piloting it.

With most of the driving done in Normal mode, the Q5 feels easy to live with on a day to day basis, thanks to the adaptive air suspension that cushions the cabin remarkably well and a seven-speed S-Tronic transmission that knows when to select the correct gear at the right time.

The Quattro all-wheel-drive system ensures optimum grip is available more often than not. We did not put the sprint times to the test but Audi claims the Q5 40 TDI can accelerate from 0-100 km/h in 7.9 seconds, enough to let you undertake trips and navigate in and around town quicker than you can read this review.

The Audi Q5 is slowly nearing the end of its life cycle in this form and it continues to impress in so many ways. Being a diesel offering means it is efficient compared to some petrol-powered competitors and can save you a few bucks in the long run. As a family carrier, it offers space in spades and won't leave you asking for more.

During our time with the car, we managed to score 8.1l/100 km which had the decency to drop slightly on the open road, again, thanks to the diesel engine which makes absolute sense in these trying, high fuel price times. Audi charges R897 000 for its facelifted Q5 40 TDI and the diesel engine should prove to be frugal in the long run.

With this update, Audi has breathed a fresh new life into its Q5 to keep it relevant in the competitive segment. The upgraded package works to elevate the Q5’s abilities and desirability once again, and that is worth celebrating.

We like it for its design stance, its frugal yet powerful cruising ability and as an urban trendsetter and family mover.