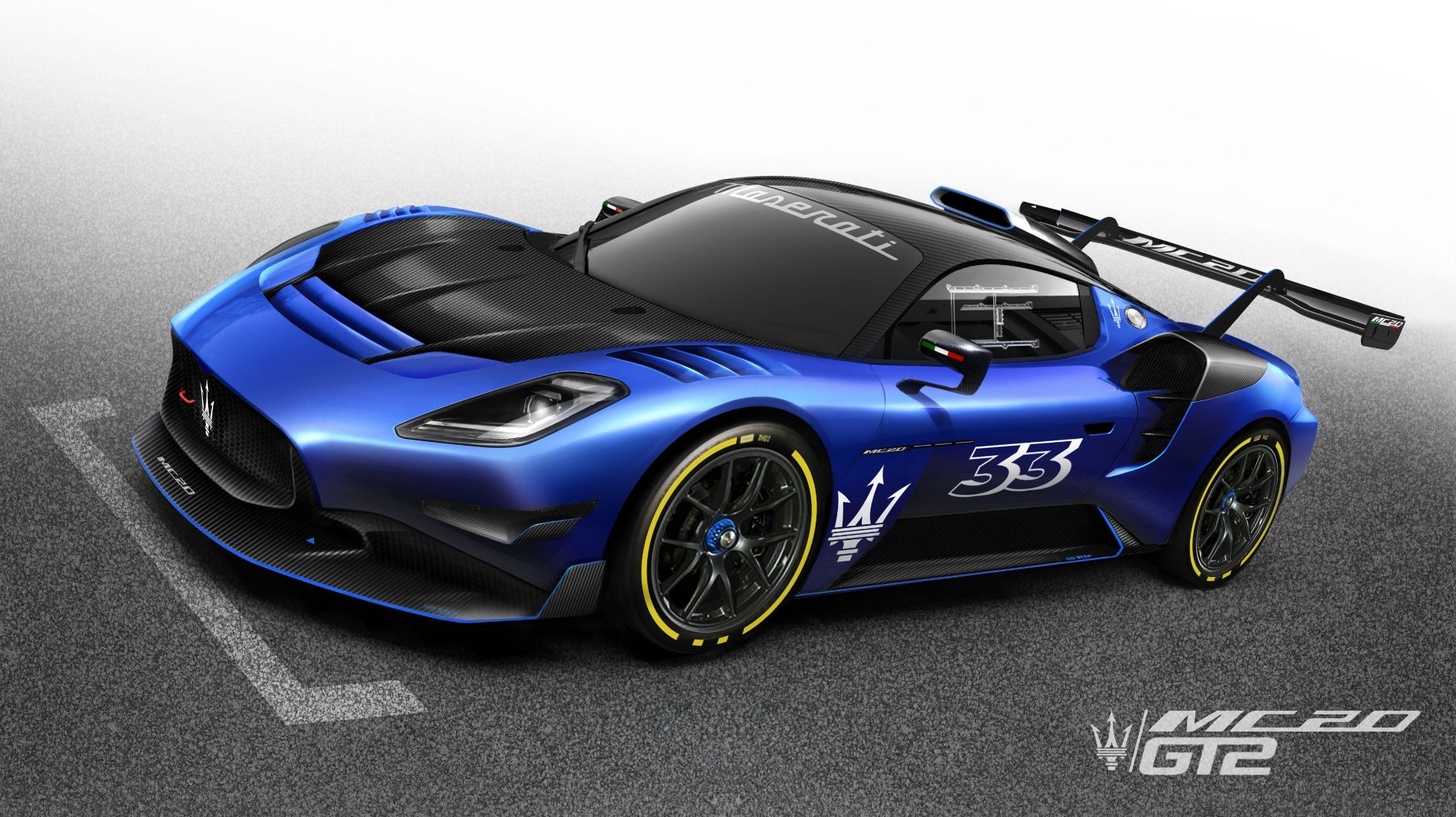 The EV race is on Fast Forward

It's aged already. Virtual mirrors? A hard no.

Would you believe that the popular sci-fi action film I, Robot was released 18 years ago? The film showcased a much younger and strapping Will Smith who unleashed terror on a band of naughty robots hell bent on enslaving the human race. It was set in 2035 and Mr Smith’s car of choice in the film was a minimalistic, sportscar-looking thing capable of high speed and multi-directional travel. This Audi RSQ concept car built specifically for the film was a strong cue for what I imagined future Audi’s would look like. Fast forward to 2022 and I don’t see it happening. There’s still time I suppose.

Audi South Africa has made a huge statement in terms of its future being inclined towards electric cars. As you read this, there are no less than 5 e-tron variants on sale from Audi, all of which are battery-electric vehicles. To further drive the point home, earlier in 2022, Audi started to roll out a number of DC charging stations across the country, a few of which are 150kW chargers, the most powerful in the country to date.

The car in review here is the traditional SUV in the bunch, the Audi e-tron 55 Advanced and it isn’t too far removed from Audi’s newest design language in its ICE cars. It’s nowhere near as outlandish as say, the Audi Skysphere concept or anything that would cause you to crane your neck. In many respects, you may be mistaken for thinking it’s an Audi Q5 with a bit more rear length. For some, this is disappointing but for Audi, the dawn of electric cars needs to be a natural progression and transition for its customers, and not something solely dedicated to new and early-adopting environmentalists.

The Audi e-tron 55 Advanced is immediately endearing. It feels like a high spec Audi bristling with tech and impeccable build quality and materials. The entire operating concept with the Audi MMI interface is what we’ve come to know and admire. The tri-screen landscape is only different in how it incorporates the electric functions. But the leather seats are firm yet comfortable, the mix of materials is premium and well combined. The chrome pieces catch the sun's rays uncomfortably at times but for the most part the e-tron is impeccably likeable on the inside. The gear selector is a larger design with leather cushioning on the top as a place to rest your hand while driving or operating the touchscreens and I liked this quite a lot. It's thoughtful of Audi isn't it?

If optioned, an additional 2 OLED screens sit on either side of the cabin as the viewpoint for the Virtual exterior mirrors that replace normal side mirrors. Using cameras mounted on stalks that jut out where normal mirrors would be, the view is then beamed onto the OLED screens. It seems cool doesn’t it? It seems like the future that we all want…but no. Don’t spend the R24 000 on these. The only thing they do well is reduce drag by some 2-5% which in the real world, is not enough to offset the awkwardness and danger of having them. The human eye is just better at filtering through the various conditions we encounter when driving. And the positioning of these screens isn’t natural either and after a week in the car, I never quite got used to it.

Driving the e-tron? An electric Audi. That’s it. It has Audi’s drive select modes as you’d expect and then makes use of the paddles behind the steering to control how powerful you want the regenerative braking to be. It rides with graceful comfort even on 21” wheels, a silent and powerful cruiser with 265kW of power available to you under most driving conditions and an additional 35kW available in boost mode. Behind its significant comfort, you can feel the heft of the e-tron.

There are 2 electric motors on each axle driven by a single transmission, powering 2.6-tons of luxury SUV. Despite Audi’s air suspension, it's in the hard cornering that you feel the weight of the car and the electronic aids working to control and temper any overly aggressive yaw and direction changes. It does grip tremendously for a car this heavy. Whether this will be used much or not, the e-tron rides with commendable comfort on gravel surfaces too though I’d opt for some slightly smaller wheels if for instance, I was based on a horse farm and gravel was a very normal part of the routine.

The Audi e-tron carries a 95kWh battery pack, one of the larger ones on offer on the market. Our best range was an estimated 350km, estimated because I didn’t opt to run the car lower than 21%. Without giving a lesson in electric driving, the Audi e-tron can comfortably be driven on the daily and with some planning and consideration, also be driven some decent road trip distances albeit on pre-planned routes.

Whilst Audi’s e-tron is certainly the future of motoring for the brand and I suppose, for all of us, it seems the electric technology race is running full voltage ahead with massive progress being made to battery tech, management and charging software and infrastructure. So much so, that given the few competitors in the market that compete with the Audi e-tron, it is already outgunned by a some as far as these very electric qualities are concerned.  And the tide keeps forging ahead with a number of electric products on the horizon from BMW and Mercedes Benz, Audi’s main rivals in the luxury space. Jaguar i-Pace of course, is also a contender with slightly better practicality and even better as far as driving range is concerned, from our real-world tests.

The Audi e-tron 55 Advanced has made a big play in the electric car space but it faces an uphill battle for various reasons: some of these are entirely out of Audi's control. Competition; duties; electrical infrastructure; buying trends. But then some, Audi can work on. Customer adoption. Improved charging infrastructure and education. Pricing.

End-user pricing will be determined by the options you choose, but expect a price on the other side of R2,1-Million for a well specified vehicle. This is a lot of money, even for an electric car. And remember that this car is slightly older than some rivals, having taken the world by storm more than a year before we saw it in South Africa, thanks to various factors introduced during and after the pandemic. 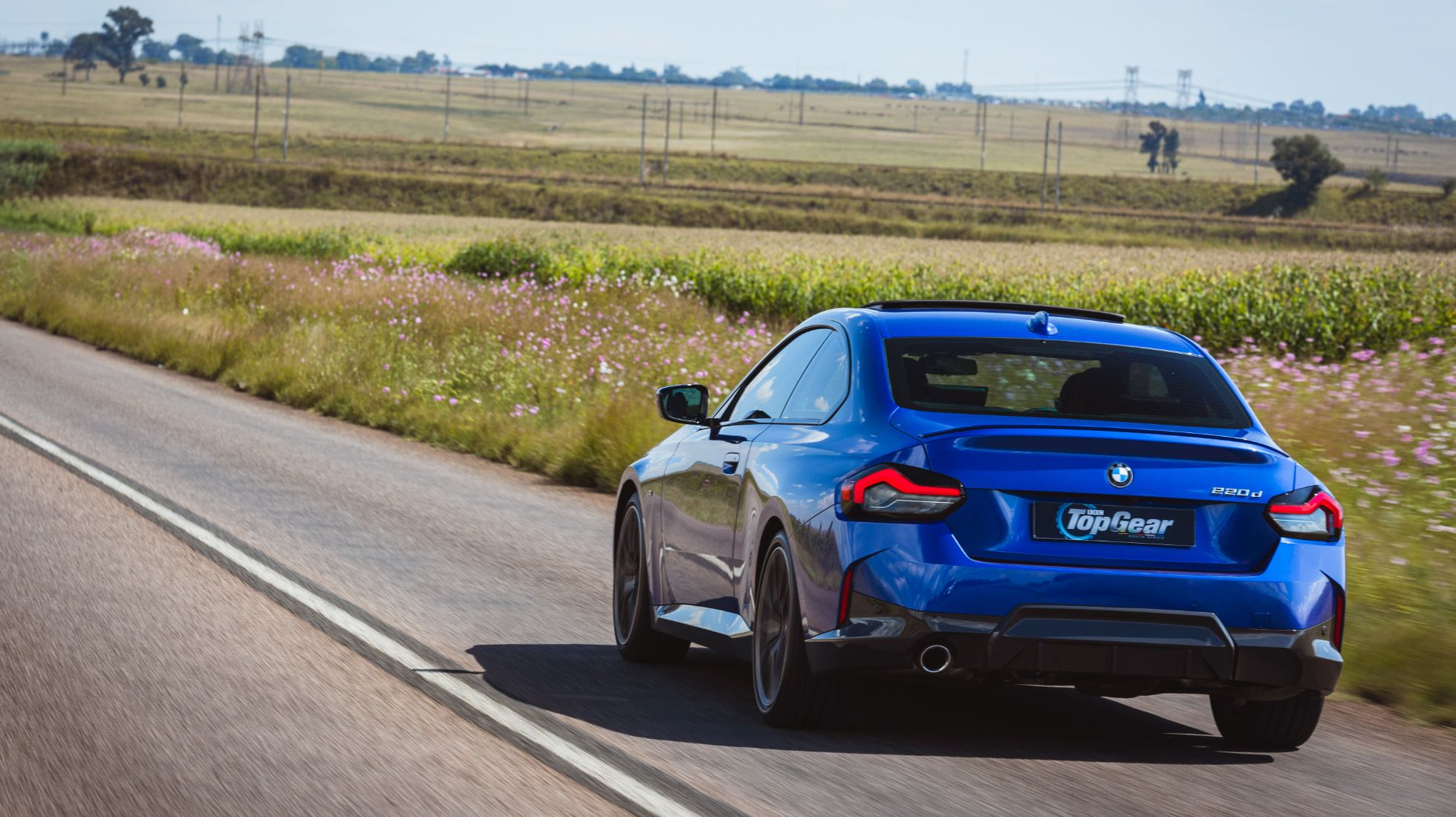 BMW 220d delivers a potent blend of performance and efficiency