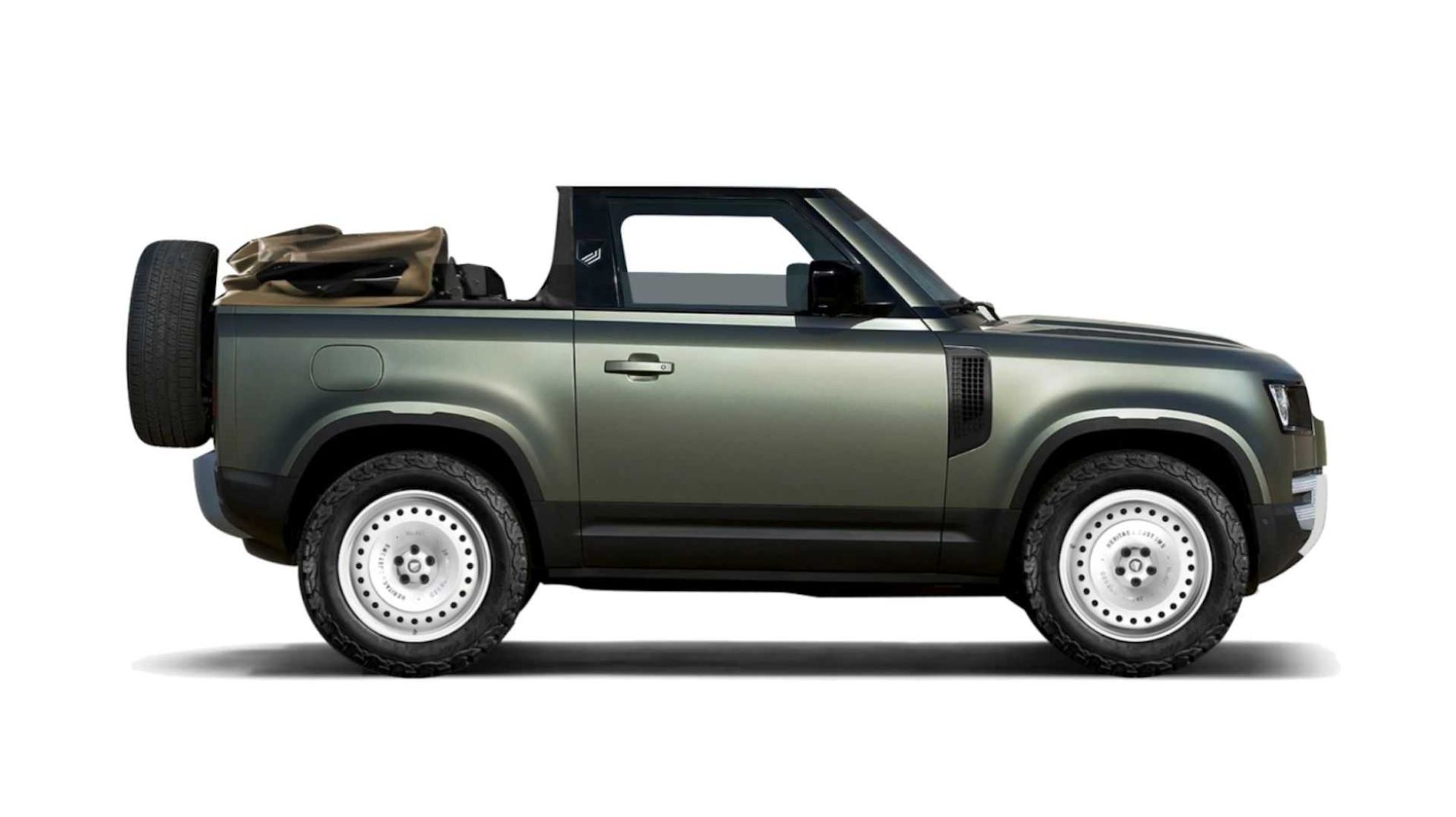 No time to waste, these are available in limited numbers

If you ever wished to own a car that has been featured in a film, now is your chance as Land Rover SV Bespoke is introducing the Defender V8 Bond Edition.

The Land Rover Defender V8 Bond Edition has been built to celebrate the 25th James Bond film, No Time To Die, ahead of its world premiere earmarked for later this month.

Inspired by the specification of the Defenders featured in the film, the Bond Editions are available in 110 and 90 guises and if you would like to get one after reading this, act fast as only five units have been set aside for the local market.

Inside, there are illuminated Defender 007 treadplates as well as a bespoke touch screen start-up animation for the Pivi Pro infotainment system that pays homage to Land Rover’s long partnership with the James Bond franchise.

The interior is further fitted with laser-etching detailing that it is ‘one of 300’ and the SV Bespoke logo. Instead of the usual ‘Defender’ puddle lamp graphics, the Bond Edition boasts a unique ‘007’ projection.

Based on the Land Rover Defender V8, the Bond Edition is powered by the same 5.0-litre supercharged V8 petrol engine with 386 kW and 625 Nm. The 90 and 110 models hurtle from a standstill to 100 km/h in 5.4 seconds and 5.2 seconds respectively. Both models will continue to accelerate until a top speed of 240 km/h while shuffling through an 8-speed automatic transmission.

The No Time To Die film will be released in South African cinemas from 1 October.