Following a number of teasers, Toyota’s new Land Cruiser 300 has finally made its worldwide debut as the successor to the 200-series.

Featuring a new design, the new Toyota Land Cruiser 300 features a rectangular theme, stylised light guides, large horizontal slats that can be finished in either black or chrome accents –– depending on the trim.

The front-end is further equipped with U-shaped front radiator openings while the rear comes fitted with trapezoidal LED lamps.

The powertrain consists of two all-new engine options; a 3.5-litre twin-turbo Petrol V6 borrowed from the Lexus LS500 and a 3.3-litre turbodiesel V6. According to Toyota, both engines spawn the latest technology and promise excellent performance, NVH-levels and exemplary refinement.

Both engines are coupled to a 10-speed automatic transmission with obligatory low range.

Locally, Toyota will offer the Land Cruiser 300 in three trim levels; GX-R, ZX that replaces the VX-R and off-road biased GR Sport. Each variant will feature a bespoke specification line-up, in accordance with usage and customer requirements.

The new Toyota Land Cruiser 300 is built on the brand’s new TNGA platform that features new welding techniques and reconfiguring the drivetrain placement. Toyota states that the Land Cruiser 300 offers increased torsional rigidity while also being significantly lighter compared to its predecessor.

The local introduction is set for August 2021. Detailed specification, pricing and model line-up will be issued at launch timing. 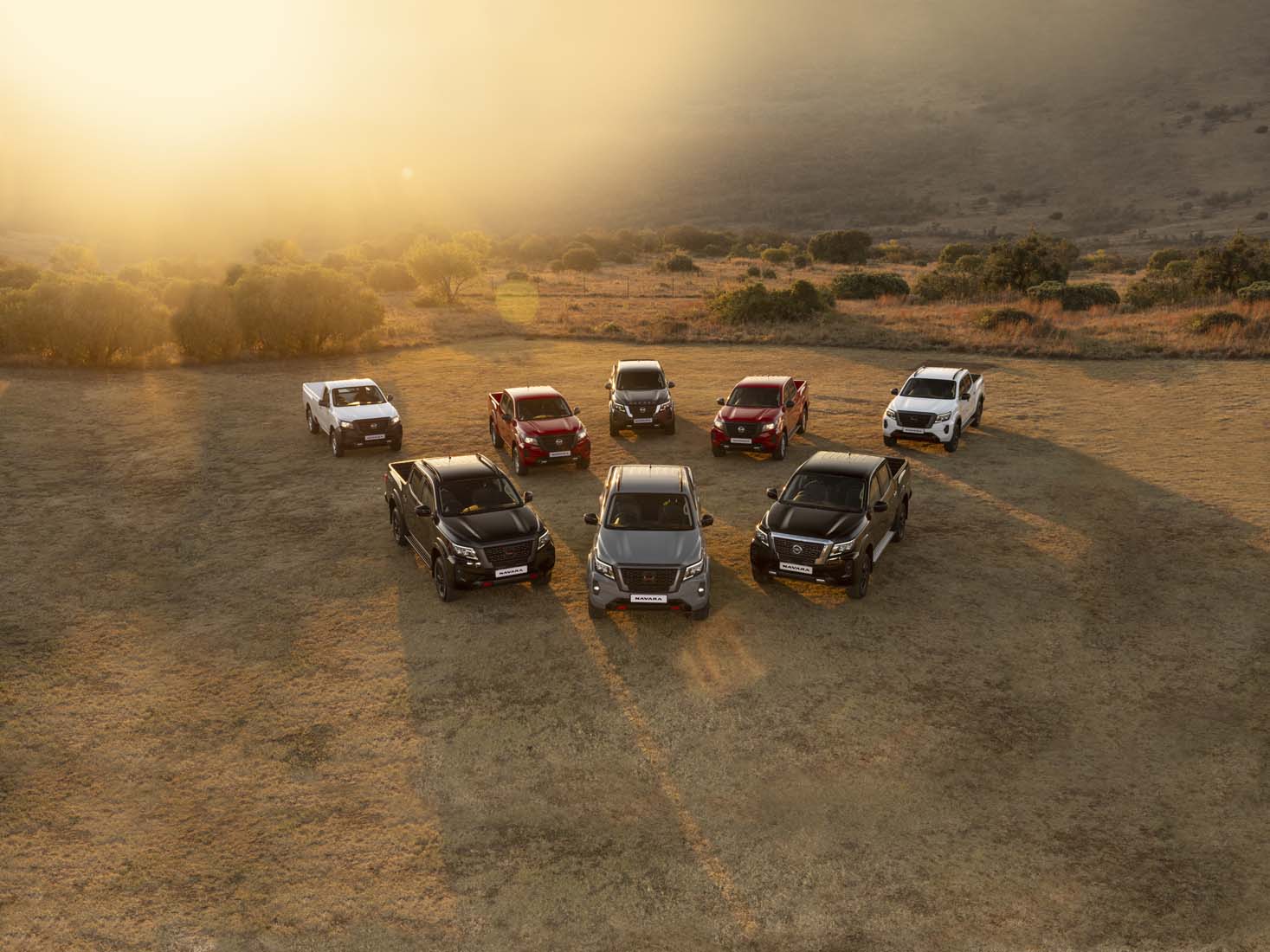 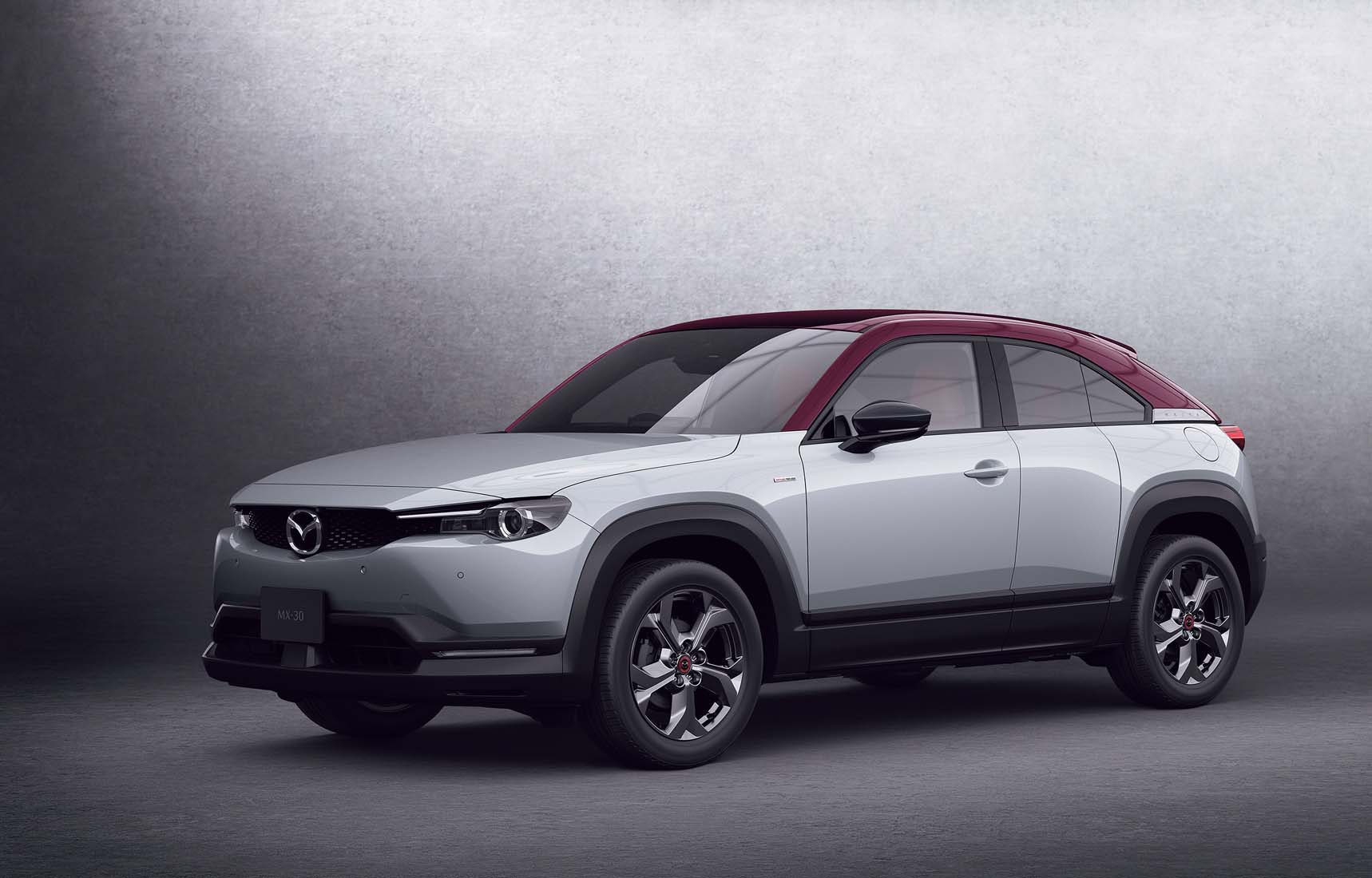 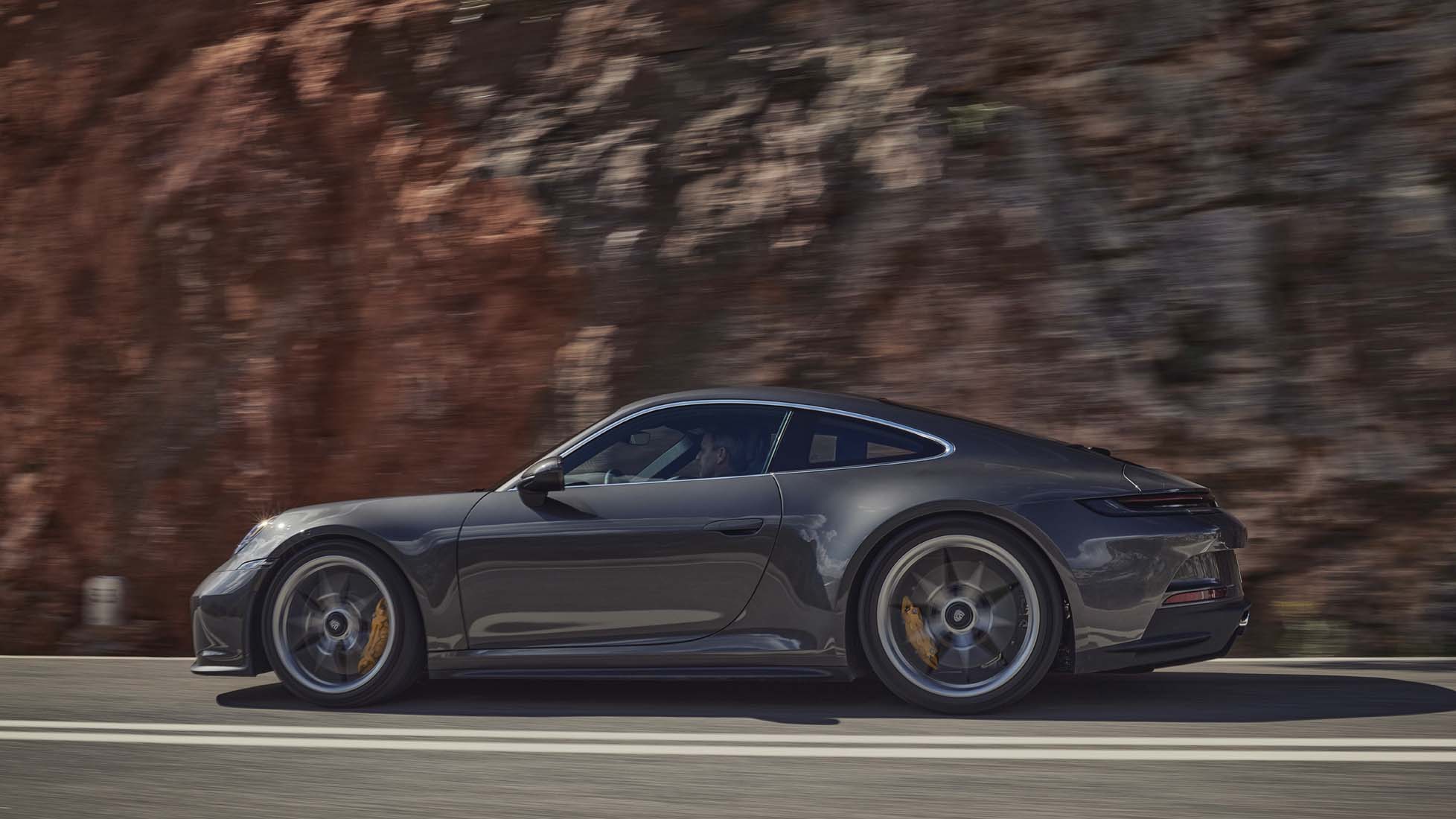 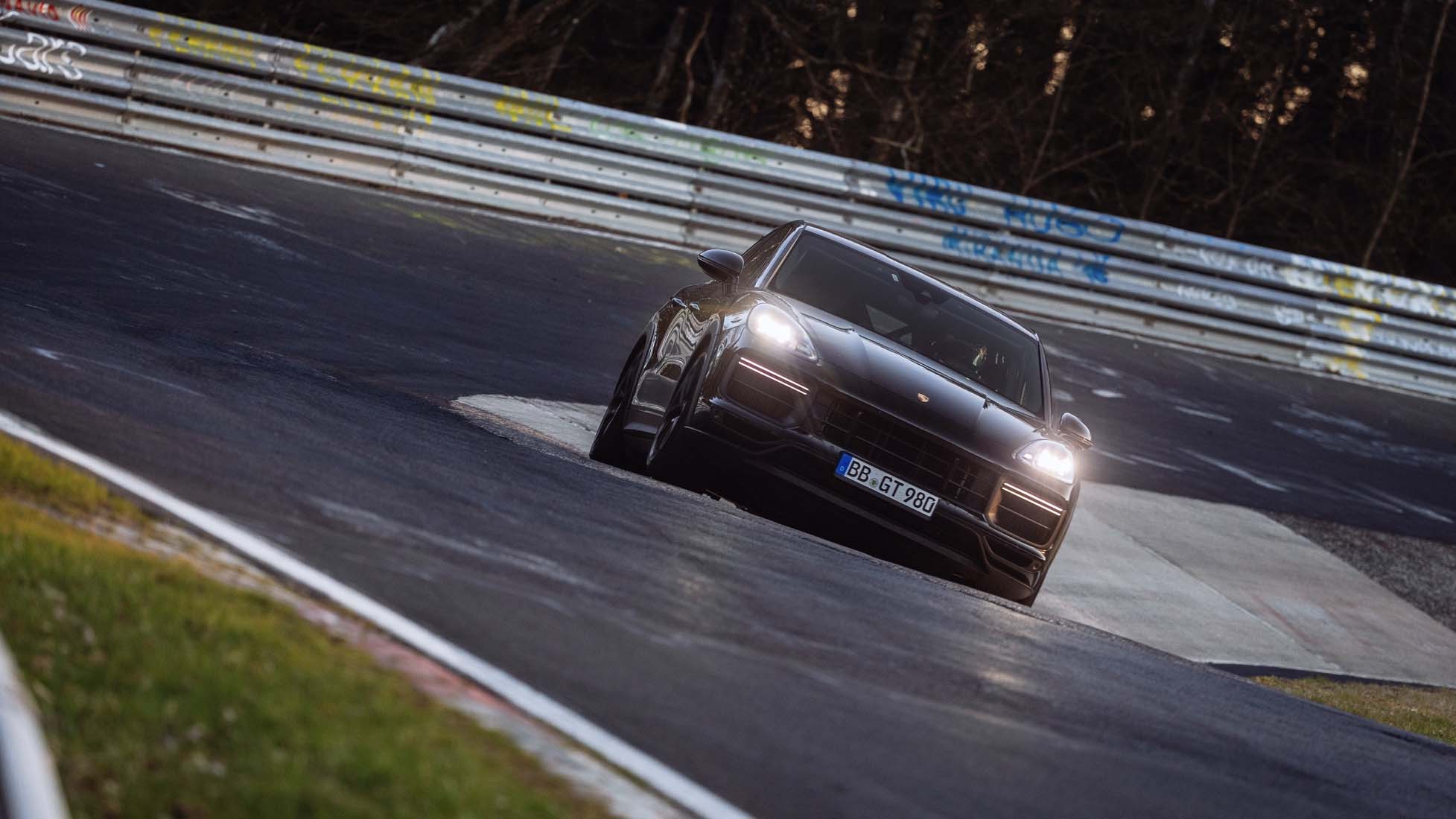