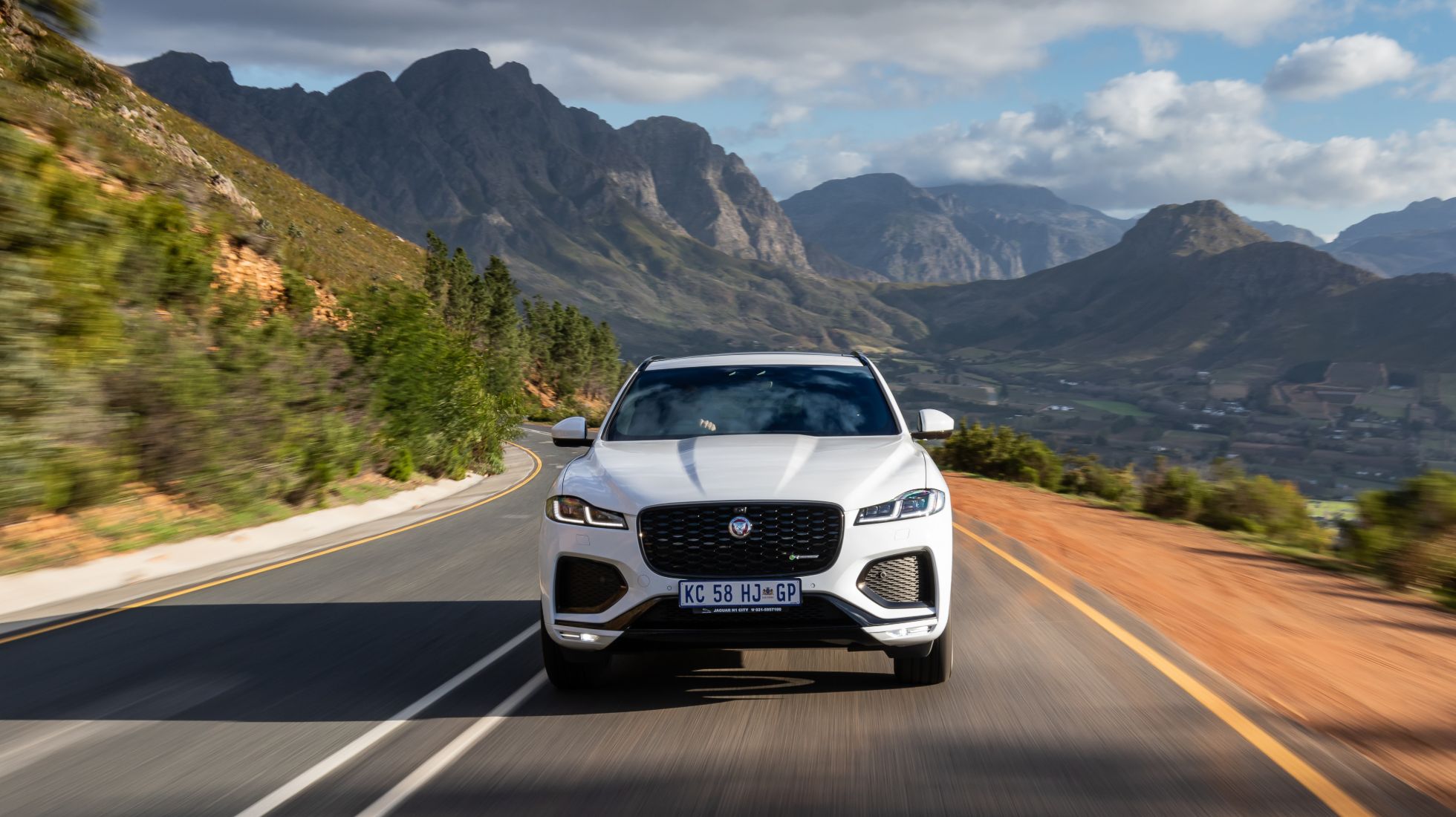 About R2-Million for a new M3 or M4? That’s the territory we’re into now.

About R2-Million for a new M3 or M4? That’s the territory we’re into now. In comparison it’s R1,5M less than the BMW M8 and that’s saying something about the M8 isn’t it?

The pair of iconic un-identical twins is here and we’re all the more excited because they are in one word….better. They’re better than before under the sheet metal and carbon fibre and maybe we could have a chat about the grille but after driving them I’m much much less offended. We deliver a strong first opinion in our first magazine issue 097 that hits the shelves in about 10 days’ time but we thought to give you a quick snapshot of the key things you ought to know:

BMW has made a nice effort of broadening the appeal of the new M3 and M4. Yes all of the mechanical experience-bits are still adjustable but the damping is more compliant in normal Comfort settings and even in the rear-wheel drive spec that is now available, the cars are that much less of a handful in everyday situations. The M4 is still the more playful of the two but noticeably less than before. So then, a more mature pair of M-cars that is easier to live with every day might mean more takers – though at that price we’re yet to see.

Every M3 or M4 fan has their perfect spec, largely influenced by a unique M-colour. The same applies here. There is a colour to suit the most uninspired of tastes right up to something that nobody will miss. The standout exterior marketing colours are Isle of Man Green for the BMW M3 splashed on this story and then the Sao Paulo Yellow colour on the M4, a daring new take that follows on from that F82 Austin Yellow.

The colour options abound on the interior too where my personal favourite is the Kyalami Orange / Black trim, named after our very own racing circuit. Yes this is an official colour in the global palette and it follows BMW’s strategy of prefixing their colours with a famous racing circuit. We love that this track is included now.

You’ll also probably have noticed the Carbon Bucket Seats from the gallery above – these are finished in a Yas Marina Blue and Yellow combination. The seats are superbly finished but the colour is for bolder tastes than my own.

Having slung the M3 and M4 around on a racetrack as well as through some peachy mountain passes in Cape Town, I can attest to a truly sorted chassis, drivetrain and steering relationship. These cars are admirably balanced even over the limit and they deliver something that not many RWD cars do these days. Confidence. Part of the reason for this is more bracing under the floor as well as on the front and rear axle components.

There’s interesting news on the BMW M3 and M4 braking system. Added to the adjustable dampers, steering, engine map and transmission, BMW has added a 2-tier braking feel as well. One is more comfortable for normal day to day use and of course, one is more sensitive on the pedal, best used when the going gets sporty. But apart from the electronic wizardry of it all, the actual braking performance is simply sublime. This car is much faster than before and you approach corners at higher speeds than you may anticipate, but the brakes provide the feel-good confidence and stopping power to bring things back to normal. They’re so good that I have been wondering whether you really need those Carbon Ceramics.

Yes this the new M3 and M4. Yes they are both rear wheel drive. Yes, you can turn the computers to sleep mode and make glorious tyre-smoking tailslides to your hearts content. In fact, BMW wants you to try this but not just try it, but practice it as well. The new Ms are fitted with two things that support my very serious argument here: The first is a Drift Mode Analyser as part of the software package. You get star-rated for doing mega slides so guess what, in case M3/M4 owners weren’t competitive to start with…

The second thing is a 10-stage programmable traction control – you see what they’re doing here. You can start small, build your confidence and then up the ante step by step until you are all off. Here’s the issue though – many who try this will crash. Or should we say InstaCrash?

Yes that DCT 7-speed you thought you liked is gone. Now we’re into a ZF 8-speed single clutch job. Don’t be too disappointed though. It’s actually better for doing the things mentioned in point 1…being mature. It really is better 98% of the time. Maybe for serious track day pundits you will miss the previous higher rev-holding box but for everyone else, this new box is fantastic.

The engine is equally fantastic. It’s a direct-injection, inline 6-cylinder, twin turbo petrol engine with variable camshaft and valve control. It sends 375kW of power and 650Nm of torque to the rear wheels as you now know. The only thing that is off here, is a more exciting soundtrack. Many aftermarket companies will do some work to improve this.

South Africa only gets the Comp models but we will have the option of the xDrive later in the year. I’m not sure why we even need it though.