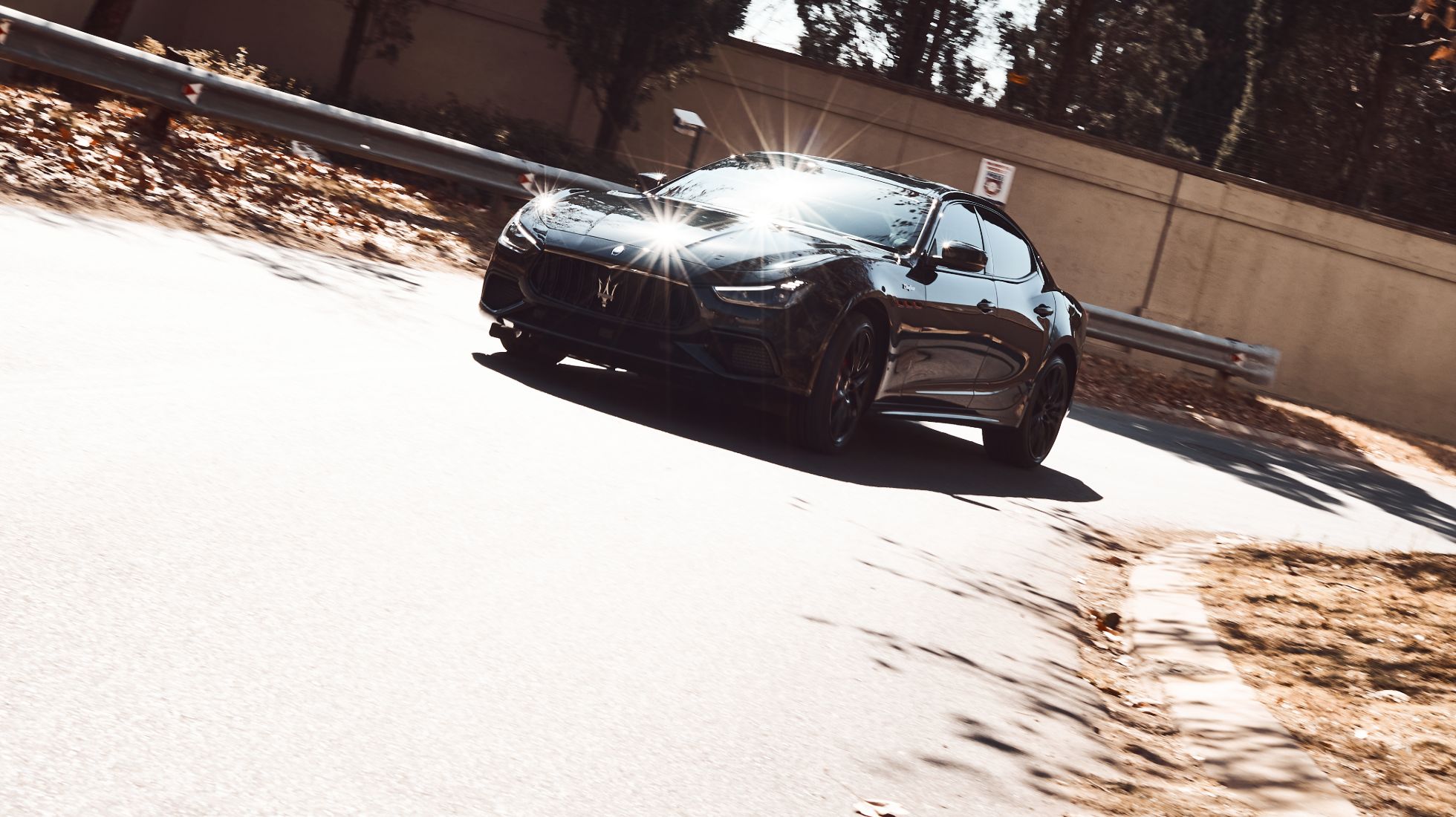 The year 2021 has been a great year for cars and even with a chip shortage that has hit the motoring sector, manufacturers continue to make strides.

2022 promises to become a busy year so here’s our sneak peeks at the most promising cars that will (hopefully) arrive on local soil during the course of this year.

A busy year ahead for the French marque with the likes of the new Clio and Captur earmarked to go on sale locally in the first quarter of the year. Both models will spawn the current maturity recipe worn by other products within the French marque stable.

Also for the 2022 model year, the Boulogne-based carmaker will re-introduce its Trafic MPV that will contest in the light commercial van segment. New Kwid and Triber models are also earmarked to launch in the new year.‍

The local arm of the Volkswagen brand seems to be hard at work preparing for a big year. In the first quarter, Volkswagen South Africa will kickstart the year with the introduction of the refreshed Polo and Polo GTI models that will both be built at the Kariega plant in the Eastern Cape. With fresh and sharper new designs as well as updated interiors, the Polo models will launch in the first quarter of 2022.

Designed for those seeking to explore the adventurous side, VWSA will also launch its all-new Caddy spawning two engine options in the form of 1.6-litre petrol and a 2.0 TDI oil-burner.

The second quarter of the new year seems interesting, well for us at least, with the likes of the Golf 8 R and for the first time, the new Tiguan R leading the lineup. Other new models include the refreshed Tiguan AllSpace, new Taigo and facelifted T-Roc.

The third quarter will see the Polo sedan returning to our shores and will be assembled and imported from India.

Based on the recently-revealed Ford Ranger that is slated to join the market in 2022, VWSA will likely launch its new Amarok in the fourth quarter of 2022.

The Japanese marque seems to be having it easy in the new year with just two models expected to launch. Headlining the duo is the revised Forester that spawns a reworked front grille, bumper and headlights. The new model comes equipped with version 4 EyeSight which provides a wider range of views for additional safety.

Subaru will also launch the all-new WRX sometime in the middle of the year. The all-new WRX is based on the brand’s Global Platform and borrows the interior from the Outback.

For the Stuttgart-based automaker, it scheduled a plethora of cars to be introduced locally with exact timing to be confirmed. The Mercedes-Benz EQ range that is earmarked to hit the market will consist of the EQA, EQB, EQE & EQS (AMG & Non-AMG) and EQC.

Other products we can look forward to in 2022 include the BMW i4 and iX3 both expected for a local introduction in the second quarter of the year.

In the second quarter of 2020, Ferrari will introduce the V6-wielding 296 GTB model that pairs its engine with a hybridised plug-in setup. The concoction is good for 610 kW and 740 Nm plus a 2.9-second sprint to 100 km/h from standstill while shuffling through an 8-speed dual-clutch transmission.

The Ferrari 812 Competizione is also expected to launch in Mzansi in the third quarter of 2022.

The big news here is the Ford Ranger bakkie that is slated to arrive in local showrooms in late 2022. Order books are expected to open from the second quarter of 2022.

The new Ford Ranger will be built at the brand’s Silverton plant in Pretoria and features interesting design elements both inside and outside. Despite sharing its platform with the aforementioned VW Amarok, Ford promises it will be a class leader in the segment.

That will be followed by the Porsche Panamera Platinum Edition in the second quarter and Porsche Cayenne Turbo GT.

For the folks at Toyota, they are expected to expand the RAV4 Hybrid grades as well as those of the Corolla Quest in the first quarter of 2022. Within the same quarter, the Corolla Cross GR-S will join the market.

These models will be followed by the Hilux GR-S in the second quarter and lastly, the GR-86 is expected to hit the market in the third quarter.

The Hyundai brand will also have a rather busy year with the likes of the Kona N and i30 N DCT scheduled to launch in Mzansi in March 2022.

Staria Nautica and Tucson will launch in January 2022 with the i20 N Line and Alcazar earmarked to join the market in March. The Staria Panel Van will be introduced in June 2022.

The actual arrival timing of the Creta facelift remains to be confirmed but expect it to launch sometime in 2022.

The new locally-assembled Isuzu D-Max will be introduced in SA in the second quarter of 2022. It shares its platform with the new Mazda BT-50 and boasts improved design cues and convenience features.