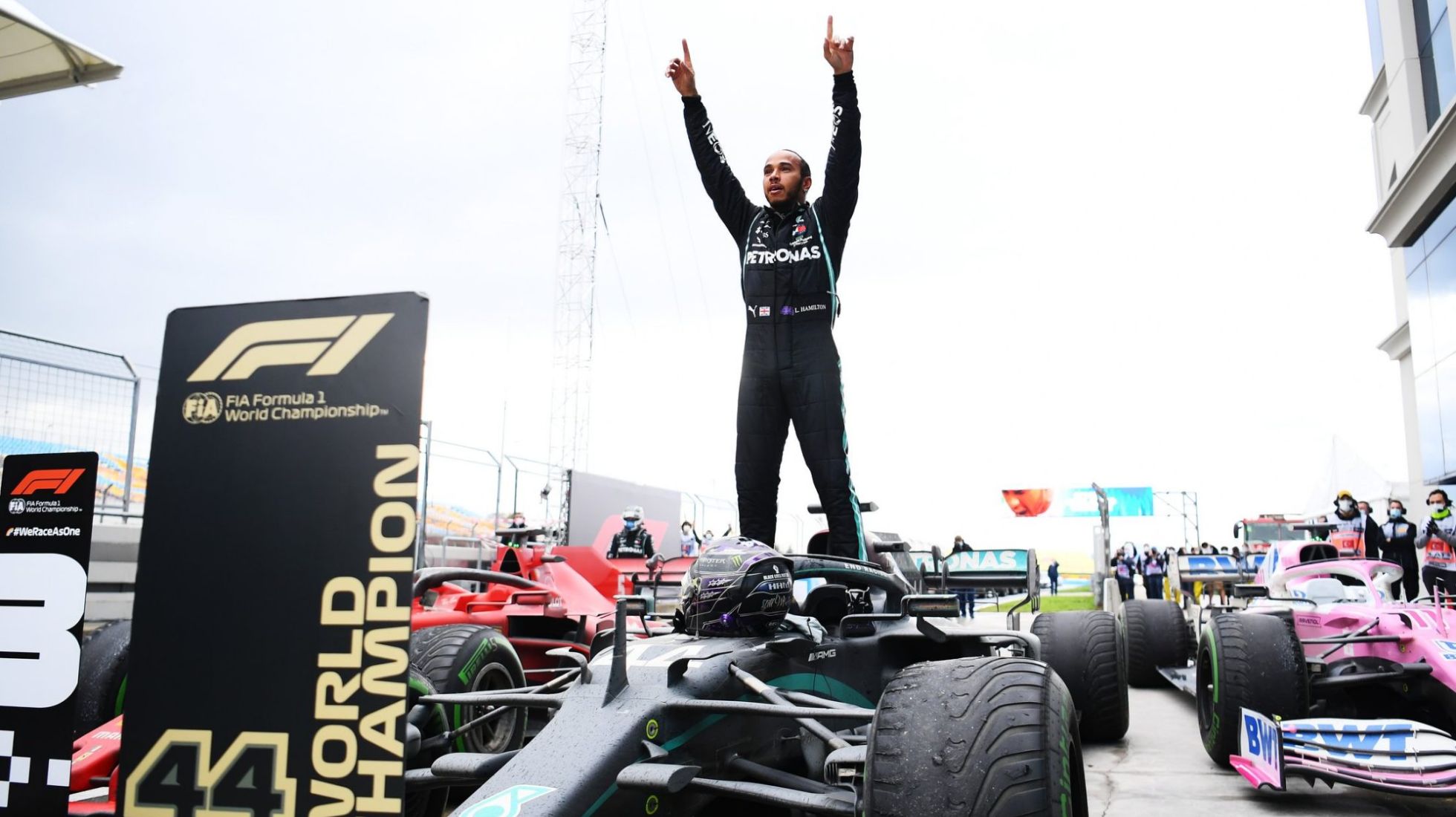 It has been almost seven years since Subaru’s 2+2 sports car joined the market and the Japanese marque is set to replace the current-gen with a new model.

To refresh your mind a bit, the Subaru BRZ was pulled out of the market a few years after being on sale in SA yet its companion, the Toyota GT86, continued to be sold locally. Nonetheless, the 150 units of the previous generation BRZ were all snapped up. In our experience, the BRZ was the nicer of the two to drive as it boasted a slightly tuned and stiffer suspension, that made it a boon to carve a windy road, not to mention still being able to go sideways on a whim.

Production of the Subaru BRZ will be at Subaru’s Gunma, Japan assembly plant.

It employs a naturally-aspirated 2.4-litre four-pot engine with 170 kW and 249 Nm of torque and will have the typical high-revving nature of its predecessor, so you can expect a 7,500 r/min redline. Local units will likely boast a sports exhaust, so we can expect that Boxer gravel voice to be ever so pronounced.

A standard 6-speed manual and a 6-speed automatic transmission will be offered in both Premium and Limited trims. Subaru says there is a new Sport mode that has been designed for more spirited driving.

The overall look of the car has completely been altered and now comes with a new front grille that has been lowered. The roofline now features a subtle “double bubble” appearance.

The interior is bolstered with a customizable 7-inch digital dashboard as well as an 8-inch infotainment system that allows Apple CarPlay, Android Auto and Bluetooth connectivity.

The system also comes with the brand’s STARLINK™ multimedia systems plus a rearview camera.

According to Subaru South Africa, the BRZ is still under consideration for the Mzansi market at this stage, but anticipate seeing it on our streets in the near future.