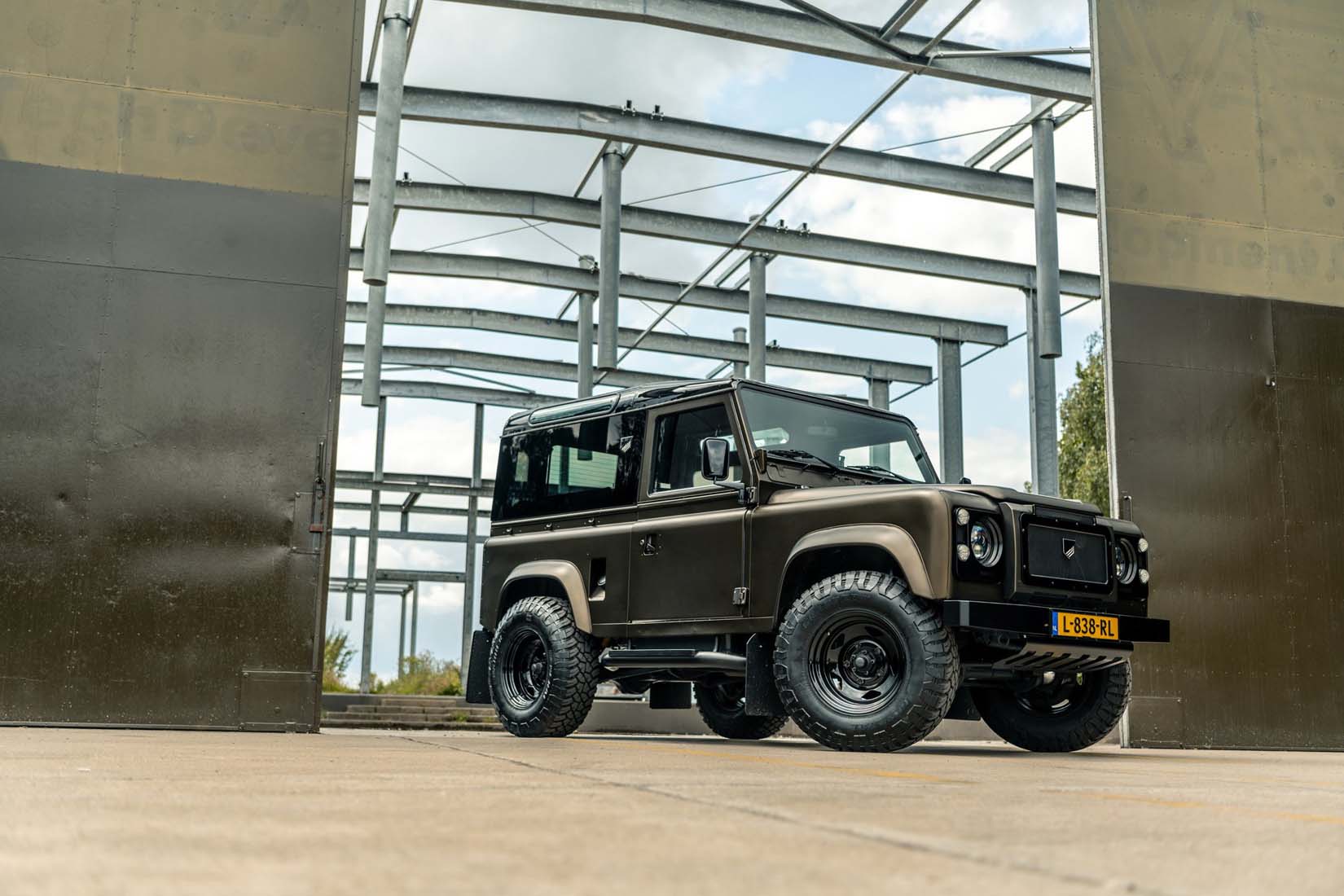 A new lease of life for old Landies

Is the future of STI electric?

We’ve already seen some stunners at the Tokyo Auto Salon but how is this for what the future of STI will look like. Subaru yesterday revealed 2 electric, STI concept cars one of which caught our attention more than the other.

The showstopper is the Subaru STI E-RA that has been developed as a look into carbon-neutral motorsport. We’re used to big wings on a STI-badged Subaru but this is insane. The STI E-RA sports unmissable front spoilers, huge intakes, a proper diffuser if there ever was one and look at that rear wing – it’s a serious bit of kit.  There’s something very similar to the Mission E here isn’t it?

Of course, it’s a concept but Subaru claims power to be 800kW from 4 electric motors, one at each wheel with four-wheel vectoring technology for increased grip. Symmetrical All Wheel Drive continues too then? These are Yamaha Electric motors and Subaru describes them as ‘high-torque’ motors fit for hyper EV’s. Ok then.

The Name? STI Electric Record Attempt(E-RA) essentially talks to a future plan to break the EV record at the Nürburgring with Subaru aiming for a sub 6min 40 seconds. It does look the part if that’s anything to go by. No word on the new STI as yet…

Another electric concept on display at Tokyo Auto Salon was the Solterra STI Concept. This is based on the Subaru Solterra electric car, on sale in various markets already. This is the hotted-up version and it seems pretty racy in terms of its exterior accoutrements. These include a bespoke new colour, a red trim element surrounding the car, a roof spoiler and a red and black decal and colour treatment to finish it off. It certainly looks better than the car on which it is based. There concept car is powered by 2 motors, one on each axle that dish out 80kW each for a range of 354 – 460km.

It’s good news to see Subaru continue to push their performance division, something that enthusiasts desperately want more of. Showstoppers at the Tokyo Auto Salon such as these only fuel that fire for a new range of Subaru performance car.

Subaru Southern Africa is set to launch the new Subaru WRX locally in April this year which will be something.