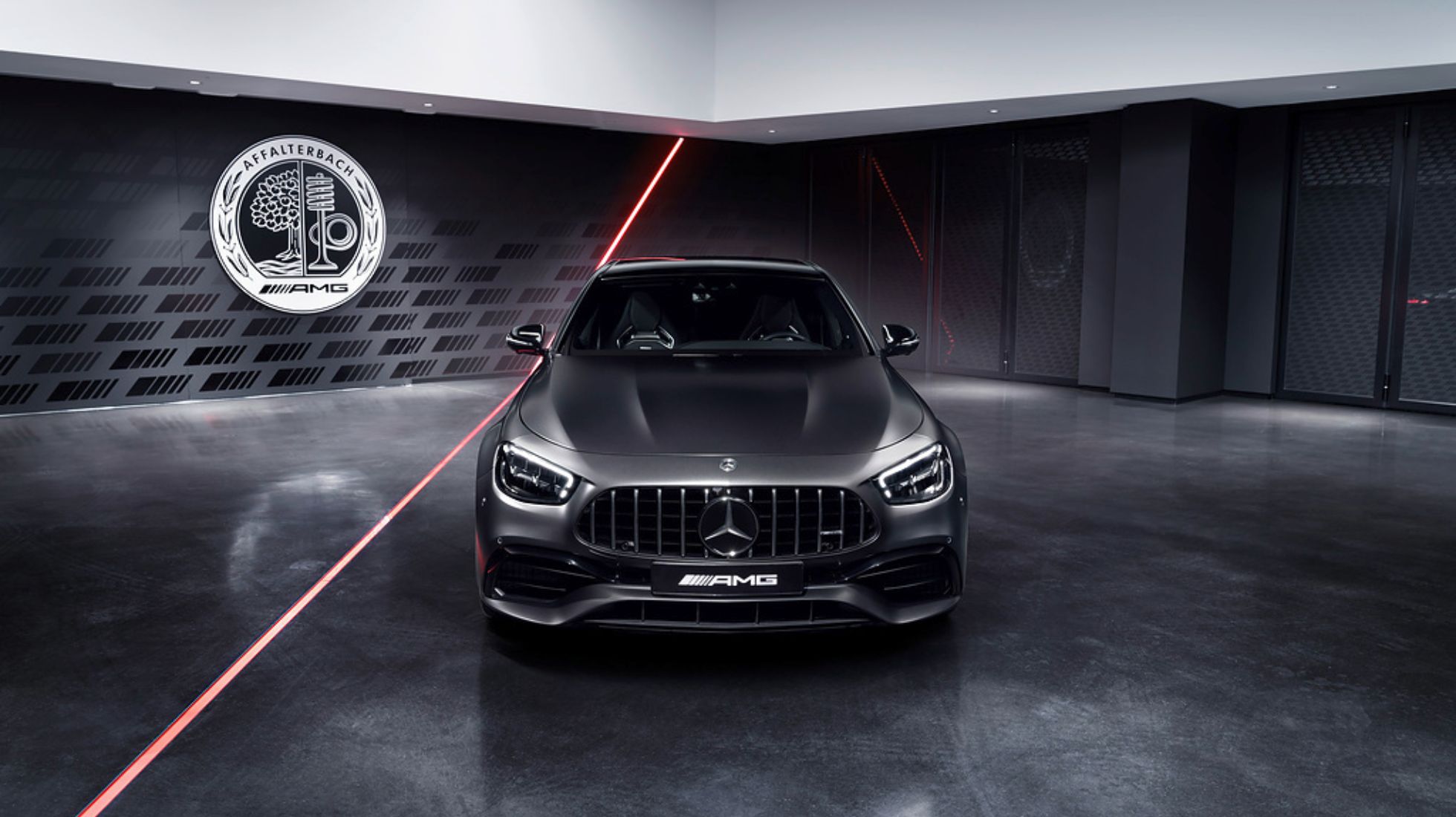 Shelby Super Snake confirmed for SA, but in limited numbers

Available as Coupe and Speedster body configurations, the Super Snake models have been built to celebrate the founder, Carroll Shelby’s 98th anniversary. A matching number of the Mustang Shelby Super Snakes will be produced globally.

Furthermore, only 25 units of the Speedster will be produced – making the model even more bespoke.

The Super Snake hurtles from a standstill in 3.5 seconds, however, Shelby isn’t making any mention of the top speed but we speculate that it should be more than the 250 km/h region.

The amplified engine cacophony is provided via a full Borla exhaust system.

On the outside, the Super Snake features aluminium widebody front fenders and a steel bonnet from Shelby’s Signature edition.

“The wider body allows for the use of bigger tyres all round,” says Peter Lindenberg, owner of Shelby South Africa. “Shelby has also made advances on the aero package, hence a more aggressive front bumper and splitter with added veins,” says Lindenberg.

It is further fitted with a rear spoiler, tail panel, diffuser as well as Shelby’s louvred quarter windows that have a dark tint. Buyers can opt for Super Snake badging and striping.

The interior is bolstered with Shelby floor mats and door sills as well as a new cluster and gauges. There is Carroll Shelby Mustang (CSM) numbering on the dashboard as well as inside the engine bay.

According to Shelby, this number will be documented on the brand’s Official Registry. Buyers can have the rear seat swapped for a harness bar which will then also reduce the weight of the vehicle.