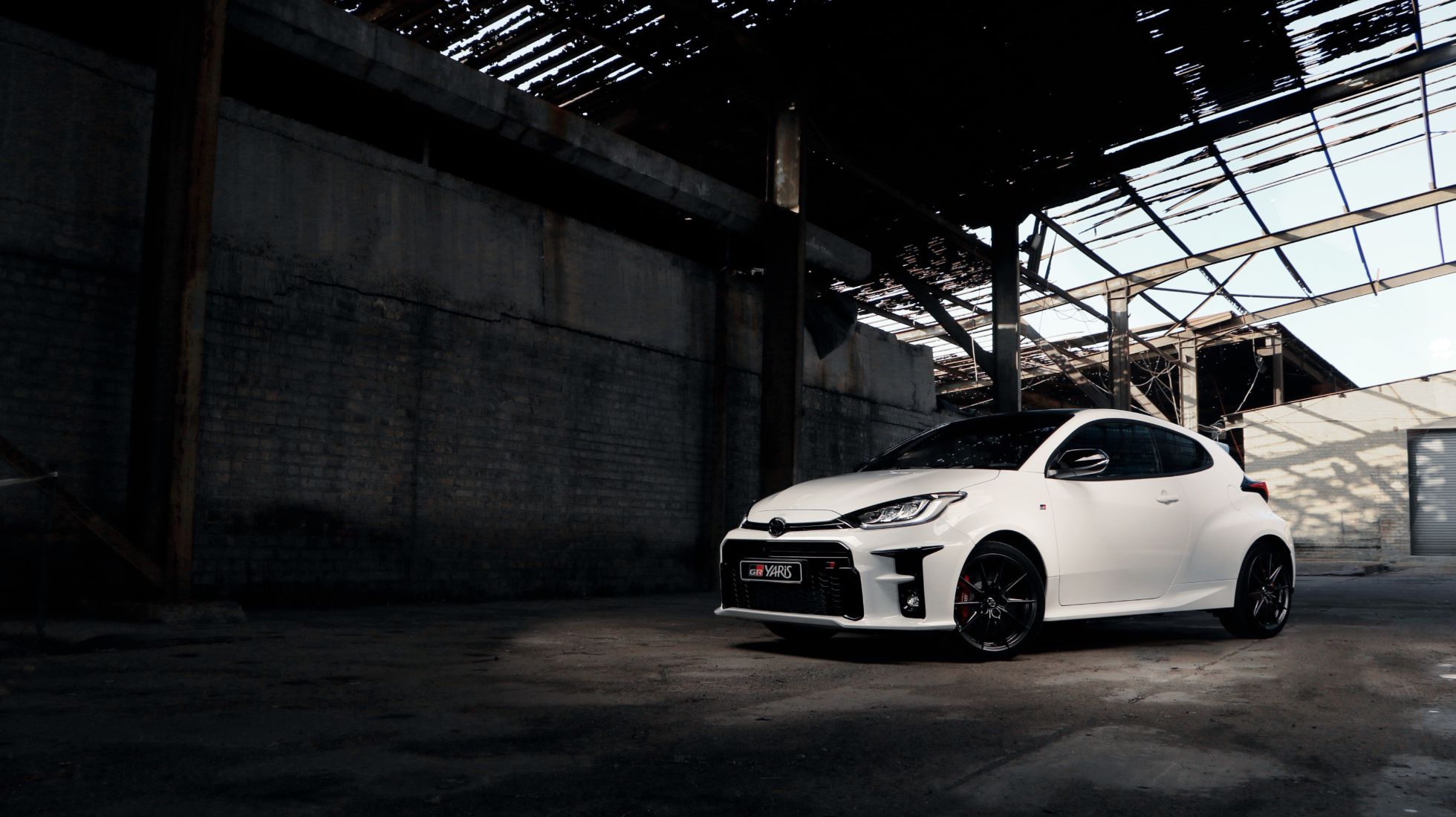 As cars continue to evolve, they become faster and more technologically advanced and, by extension, they must also become safer. ‍

With that said, vehicle manufacturers are always trying to find ways to make their products safer and thanks to safety programmes such as Global NCAP and the Automobile Association of South Africa’s #SafeCarsforAfrica campaign that aims to provide crash test results of cars dominating our roads today.

#SafeCarsforAfrica has therefore released crash test results of vehicles tested between 2017 and 2021 and while some cars scored shockingly low ratings, others displayed impressive scores.

Things start improving marginally with the Nissan NP300 Hardbody with dual airbags. The bakkie’s performance during the test was underwhelming after only scoring two stars for child occupant protection and none for adult occupants.

The Haval H1 subcompact SUV with its dual airbags achieved two stars for both child occupant and adult occupant protection. It is a similar case scenario with the Renault Kwid with its two airbags.

The Hyundai i20 supermini hatchback comes fitted with dual airbags and it claimed four stars for adult occupant and two for child occupant protection. The same scenario applies to the Kia Picanto tyke with its single airbag.

Three stars were scored in both departments by the trio;  Volkswagen Polo, Toyota Yaris and Nissan Almera; the latter being one of the latest cars added to the list. All three cars are equipped with two airbags.

Meanwhile, the Mahindra’s XUV300 remains at the top of the list with its five-star adult occupant protection and four-star child protection.

According to Alejandro Furas, Secretary-General of the Global NCAP calls on both car makers to review these failures as a matter of urgency. We would also call on them to improve the basic safety offered in these models as standard, adding Electronic Stability Control, pedestrian protection and side body and head airbags as soon as possible.

The #SaferCarsForAfrica Campaign was launched by Global NCAP in 2017 with the objective of promoting safer vehicles across the continent of Africa. Tests were conducted simulating real-world conditions.