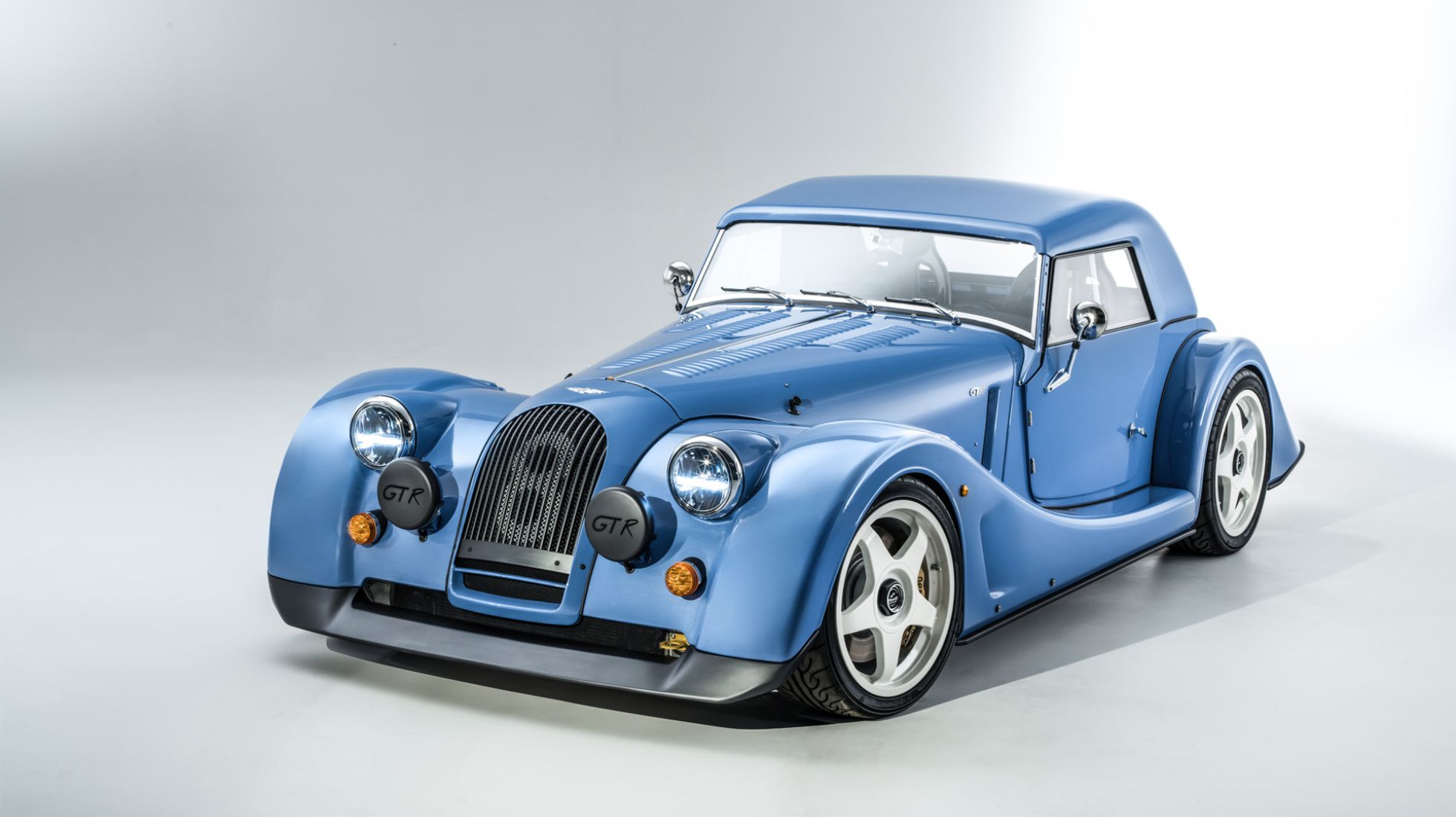 The 2021 Dakar rally has not been an easy one for Giniel De Villiers and Alex Haro Bravo. Their race has been plagued with punctures, broken components and navigational errors that have cost them time, but they have kept their cool. After starting today’s stage in 22nd position overall, the pair got off to a flying start, taking the lead from teammates Nasser Al-Attiyah and Matthieu Baumel after just 43km into Stage 5. It was where he would remain for the remainder of what is one of the most testing stages of the rally. It’s Giniel and Bravo’s first stage win this year and the stellar drive puts right back into 12th overall, 10 places up from yesterday’s stage. Experience, consistency and speed were key to the victory today. Giniel’s was happy with the progress. “Finally everything came together for us today with a nice stage win! Thanks also tofor a good job on navigation.”

Another duo of South Africans starred in Stage 5, the pair of Brian Baragwanath and Taye Perry who took 2nd place in today’s stage. The Century Racing car looked immensely fast during Stage 5 and aside from one short navigational error, the team overtook 7 cars ahead of them, even at some stage closing on the leaders. They finished 58-seconds behind Giniel and the pair were ecstatic. Taye put it down to great teamwork and hard slogs. “I’m feeling great. Every day we’re adapting gaining experience.”‍

After 2 stages of impeccable racing, Henk Lategan and Brett Cummings rolled their Toyota GR Hilux early into the start. Henk is reported to have fractured his collar bone. The pair were airlifted to a hospital in Riyadh for treatment but no other injuries have been reported. It’s a sad yet stark reminder of the tremendously difficult Dakar terrain.

Despite his best efforts, Nasser Al-Attiyah wasn’t able to further reduce the gap to Stephane Peterhansel and Edouard Boulanger. It was an all-day battle between the two with Al-Attiyah getting the upper at some point before losing it once again to Peterhansel. The stage ended with Peterhansel in 3rd and Al-Attiyah in 4th position. This extends Peterhansel and Boulanger’s lead to just over 6-minutes.

It was a torrid day in office for Sebastien Loeb and 2020 champ Carlos Sainz. Sainz finished in 9th overall, some 48-minutes behind his leading teammate. His race was plagued with navigational issues. Loeb on the other hand finished stage 5 in 20th place, never quite getting into the groove. He now sits 10th overall and has it all to do to get closer to the front runners.

Shameer Variawa and Dennis Murphy started way down the order in Stage 5, once again putting them into the dust and tracks of a number of cars ahead of them. Apart from this, they had a generally trouble-free day bringing their car home in 30th position on the stage and jumping to 33rd overall, a solid improvement from 42nd the previous day. They sit 6-hours behind the leader.

Stage 6 is a 347km special stage and runs from Al Qaisumah to Ha‘il at the end of which the entire crew will have a well-deserved rest day. The rest day is a period where teams can refocus their energies, relook their strategies and indeed, have a great rest.