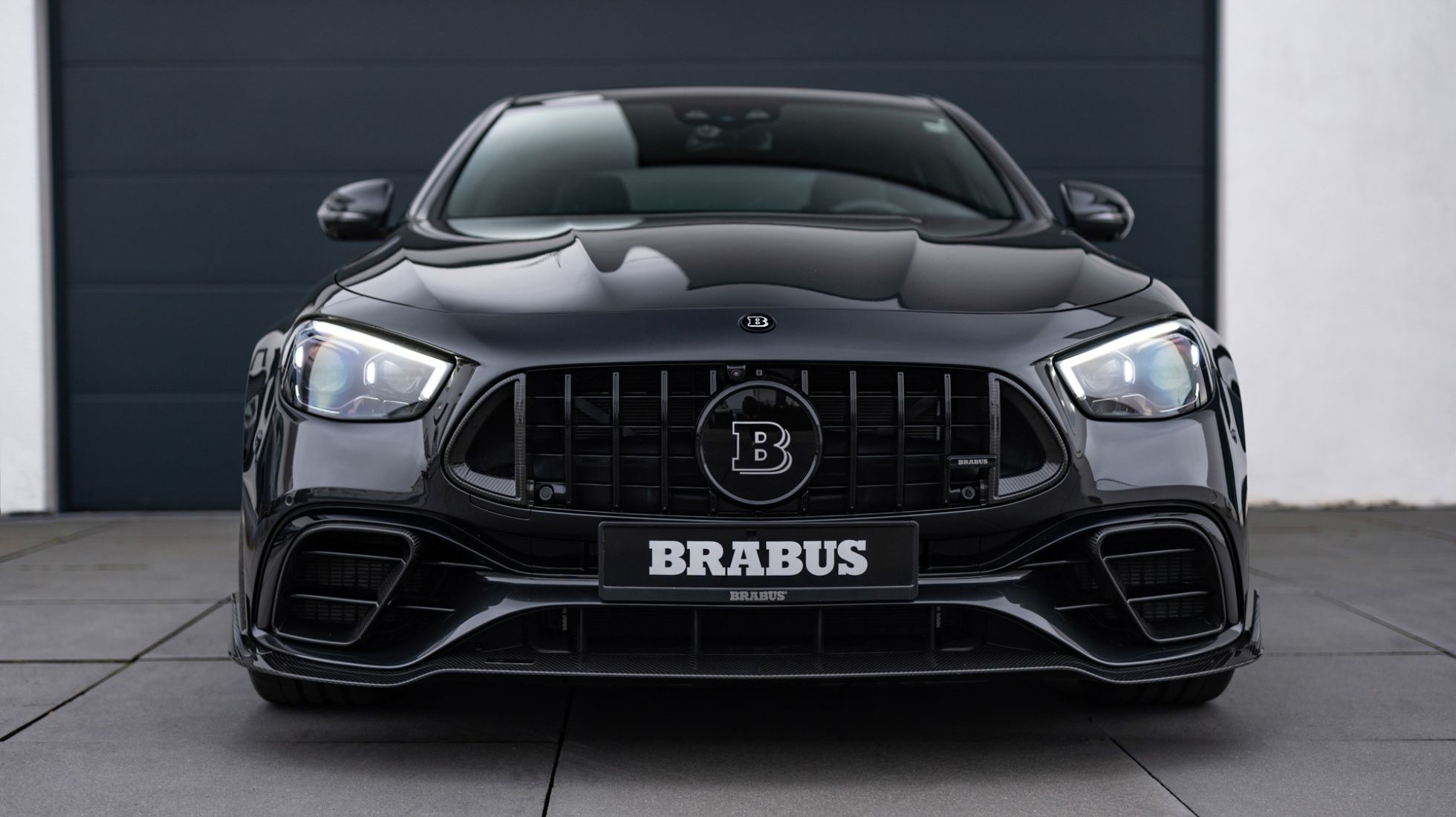 Prodrive P25: The rebirth of a special icon

The original Subaru Impreza WRX STI 22B has always been a striking model for the Japanese marque designed to celebrate the brand's 40th anniversary as well as its third consecutive World Rally Championship.

Subaru only made 424 units of the 22B model, and the 400 destined for the Japanese market were sold out within 30 minutes to 48 hours of being on sale. The report further states that 16 units of the overall build number were imported to the UK and modified by Prodrive.

The WRX STi 22B remains scarce to this day as a cult classic and the ultimate turbocharged four-wheel-drive car of its time. The same Prodrive has used its extensive expertise to build one car that, by far, has been an absolute sensation at this year's Goodwood Festival of Speed.

Called the Prodrive P25, it makes use of a donor chassis from the first-gen two-door WRX model, which is the same as the one used in the first Impreza WRX. Even with more power than the original 22B, the P25 tips the scales at 1,200 kg and boasts enhanced vehicle dynamics as well as extensive use of carbon fibre.

The boot, bonnet, roof, sills, door mirrors, front and rear quarters, WRC-style rear wing, and bumpers are all made from lightweight and high-strength carbon composite materials.

The Prodrive P25's power comes from the latest re-engineered 2.5-litre flat-four boxer engine based on Subaru's 2.5-litre cylinder block. The new unit pumps out over 298 kW of power and 600 Nm of torque sent to all four corners, thus making it more potent than the original 22B's 2.2-litre at 206 kW.

As for performance, the Prodrive P25 dashes from a standstill to 100 km/h in under 3.5 seconds while shifting through a 6-speed semi-automatic gearbox with WRC-derived launch control and turbo anti-lag.

Underneath, the P25 features an adjustable active centre differential and limited-slip differentials front and rear, while the McPherson strut suspension soldiers on as is but with machined aluminium uprights which can be tuned for optimised camber and geometry.

It sits on Bridgestone Potenza 19" wheels shod with 235/35/R19 rubbers which are home to six-piston front callipers and rear-vented discs with four-piston callipers with 380 mm and 350 mm dimensions, respectively.

As an added weight-saving measure, the P25 has optional lightweight race seats with carbon door cards and a lithium-ion battery. There's also a full-width high-definition multi-page display including a data logger, and for those track days, buyers can select from various throttle response and engine performance maps, including anti-lag adjustment.

Other features include a WRC-style 'fly-off' hydraulic handbrake plus a standard electric park brake. If you want, you can opt for the removal of the rear seats for the fitment of a partial safety cage for extra safety on the track.

We know it should sound the way it looks, thanks to the Akrapovič titanium and stainless steel racing exhaust system.

Prodrive will only be building 25 P25 models and at the time of penning this down, all units are spoken for at an asking price of £460,000 including VAT. That translates to about R9,085,598 at the current exchange rate, yikes.