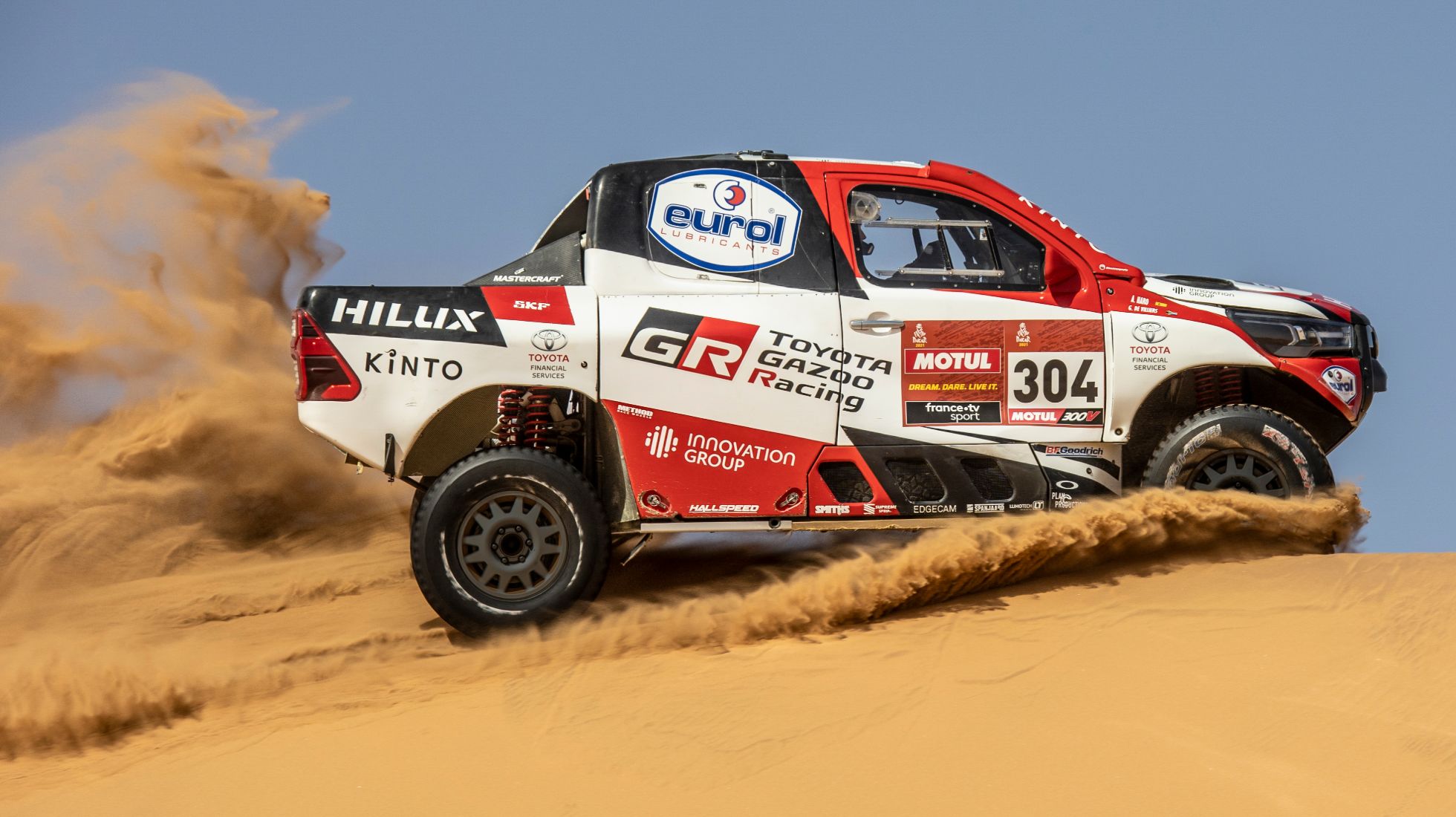 The Stuttgart carmaker revealed its Mission R at the IAA

When the Porsche Taycan was still a prototype, it bestowed the Mission E nameplate and marked the beginning of an EV era for the Stuttgart-based automaker.

Again, Porsche is presenting its Mission R concept race car at the IAA Mobility in Munich and reports state that it also previews the all-electric Porsche Cayman replacement.

The Porsche Mission R uses two new electric motors that gush out up to 800 kW of colossal power, thanks to an 80 kWh battery pack. In its Race mode, the concept churns out a constant power output of 500 kW. The Mission R also uses what Porsche calls an innovative recuperation system that makes sprint racing possible with no loss of power. The latter can be recharged from 5 to 80% in five minutes when using the 900-Volt Turbo Charging technology.

The Mission R concept in qualifying mode hurtles from a standstill to 100 km/h in less than 2.5 seconds with its top speed coming in at over 300 km/h.  According to Porsche, it achieves the same lap time performance as the current 911 GT3 Cup.

For better handling prowess, the Mission R boasts refreshed Porsche Active Aerodynamics with Drag Reduction System on the nose section and rear wing that come courtesy of three louvres in each of the two side air intakes on the nose section as well as an adjustable, two-section rear wing.

The body, front spoiler lip, diffuser, side skirts, interior door panels, rear bulkhead and seat are made of natural fibre reinforced plastic. The Porsche Mission R measures 4 326 mm in length – making it a margin shorter than the current-gen Cayman series.

With the Mission R, Porsche says it brings rear and virtual racing closer together than before because the monocoque driver’s module is the same and doubles as an e sports simulator.