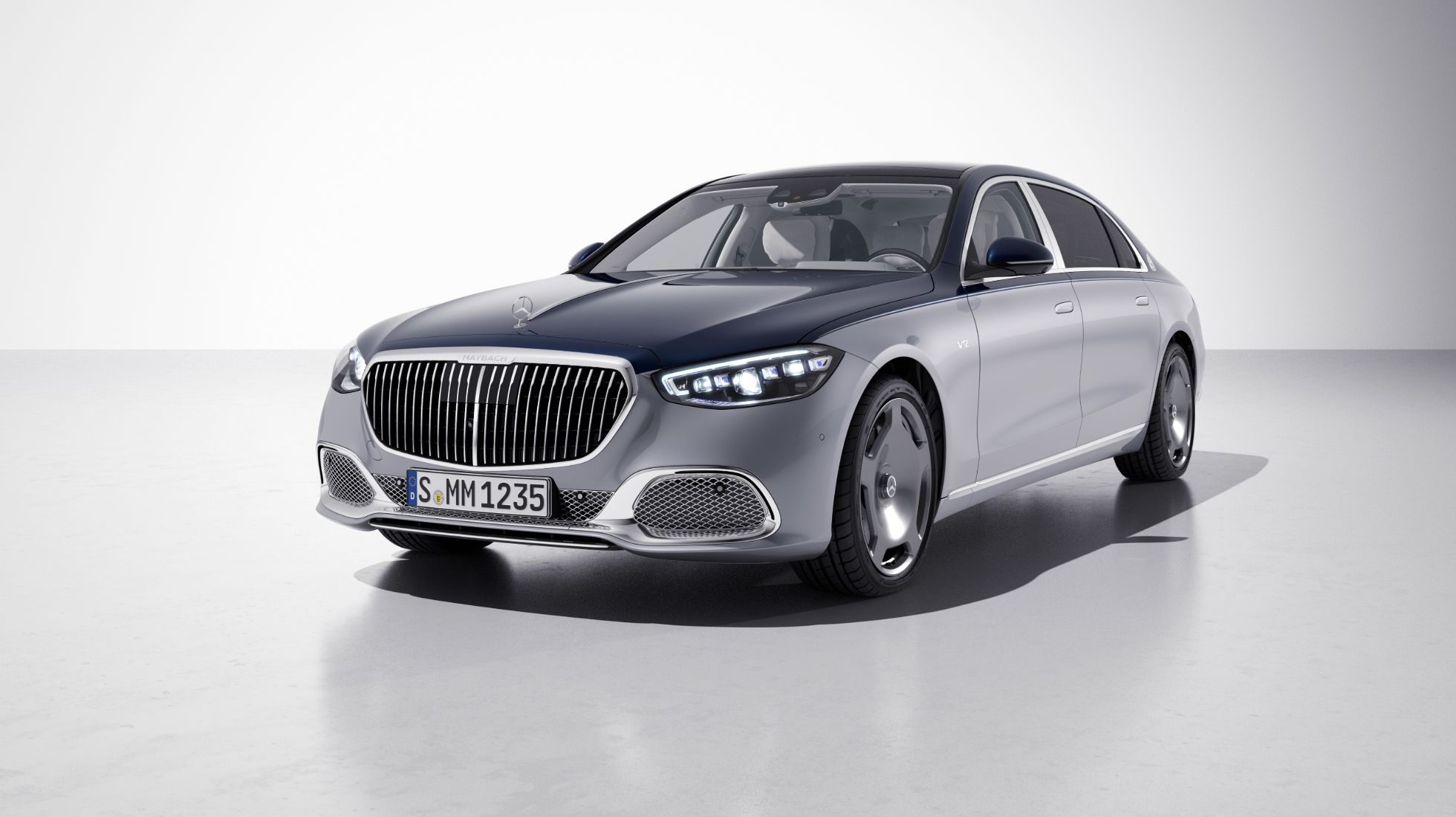 Porsche has unveiled the seventh generation 911 GT3 and, with it, the company aims to push the performance envelope even further than before. And after lapping the iconic Nurburgring proving ground in 6:59.927 seconds (6:55 seconds in the instance of the previous track layout) dethroning the previous-gen’s 7:12.7 seconds lap time by a whopping 17 seconds - thus proving that the envelope has indeed duly been pushed to new extremes.

Stylistically, the new 911 GT3 is distinctly a 911, but with bespoke nuances to tell it apart from its 911 brethren. In this new model, this includes a vented carbon fibre bonnet and a one-piece front valance. There's also no side vents since this has a normally aspirated engine, while the obligatory rear deck spoiler is a GT3 hallmark item.

At its heart lies a 4.0-litre flat-six naturally-aspirated engine with 375 kW and 470 Nm of torque. According to Porsche, the engine is still capable of revving all the way to the intoxicatingly stratospheric 9 000 r/min and features six independent throttle bodies. The latter not only inherently boost throttle response, but the setup is said to also reduce emissions.  While fundamentally identical as the engine in the limited-run 911 Speedster, the GT3’s engine is fitted with a set of new pistons.

The new 911 GT3 retains its traditional RWD configuration and it is offered with either a six-speed manual or seven-speed PDK transmission. It runs from 0-100 km/h in 3.4 seconds with the PDK and on to a top speed of 318 km/h. When fitted with the manual transmission, it completes the 100km/h sprint in 3.9 seconds before topping out at 320 km/h. Both variants come standard with torque vectoring, while a mechanical LSD (limited-slip differential) is offered in the manual guise. PDK variants, meanwhile, are fitted with an electronic LSD.

On the outside, the new Porsche 911 GT3 is equipped with integrated cooling intakes, adjustable front lip spoiler and diffuser. The rear is bolstered with a manually adjustable wing with swan-like design said to boost downforce without adding drag. Body bits such as the hood, rear wing, and spoiler are made from carbon fibre reinforced plastic and according to Porsche, that has helped with weight reduction.

The new model adopts for the first time, a double-wishbone suspension at the front, unlike the McPherson setup that can be found underneath the standard Carrera. What the new suspension gifts the new GT3 is a more focussed camber that aids better contact between tyre and tarmac.

It rides on lighter 20-inch wheels shod with 255/35 profile tyres at the front and 21-inch with 315/30 slivers at the rear. Overall, these are 10mm wider than the outgoing model’s, and are a similar size to the previous GT3 RS.  For a sense of exclusivity, Porsche offers a set of street-legal track tyres at an additional fee. These are the same tyres used when the car was lapping the Green Hell. In addition, you can also order your wheels with pinstripe colours in either Shark Blue or Guards Red.

Stopping power, meanwhile, comes in the form of standard 408 mm cast-iron discs up front, which are said to be 28 mm larger than the predecessor - yet 17% lighter due to the use of a narrower friction ring. These brakes are also shared with the recently launched 911 Turbo S. As an option, there are 410 mm and 390 mm front and rear respectively, PCCB (Porsche Ceramic Composite Brakes) items.

The interior is bolstered with four-way adjustable Sport Seats Plus as standard, however, weight-saving 18-way Sport Seats Plus or carbon-fibre full bucket seats can be optionally added. The seats are said to save about 11 kg of weight. Features such as a stopwatch on the dash, digital stopwatch in the instrument cluster as well as a Lap Trigger come with the optional Chrono Package. For those with an even higher racetrack penchant, there’s also an optional Clubsport Package that adds the obligatory roll cage.

We are simply champing at the bit to get behind the wheel, which will likely only be in the first quarter of 2022, but one thing's for sure, it will be quite the scintillating, visceral driving experience we've come to expect of the purist 911. Local order books will be opened at the end of March 2021, with a starting price of R3 109 000. First deliveries are expected in Mzansi in the fourth quarter of 2021.