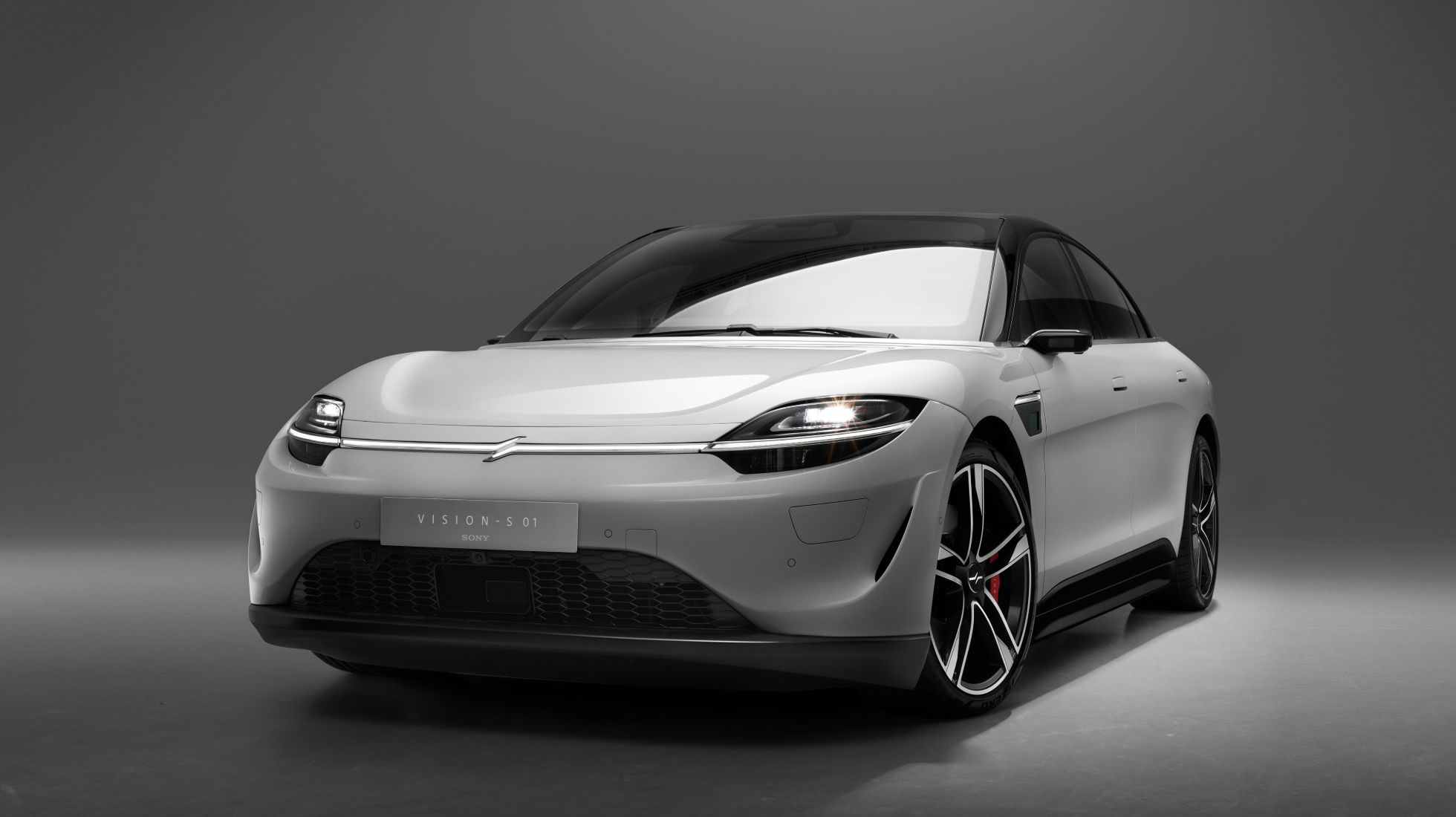 CES 2022: All we know about Sony Mobility and its conceptual EV Vision-S SUV

It was in 1972 when Ferdinand Alexander Porsche, the origins designer of the iconic 911, founded Porsche Design and five decades later, the brand is celebrating its 50-year anniversary with the launch of two special cars. ‍

The two models consist of the 911 Edition 50Y Porsche Design as well as a historical 911 S 2.4 Targa that has been restored by Porsche Classic.

The duo shares a similar colour scheme that pays homage to the legendary Chronograph designed by Professor Ferdinand Alexander Porsche fifty years ago.

On the outside, the exclusive 911 Edition 50Y Porsche Design boasts an all-black exterior that nods to the past including a Targa bar that is finished in Satin Platinum as well as Porsche Design insignias on the doors. To mark its exclusivity, there is a ‘50 Years Porsche Design’ logo embodied on the rear deck grille.

Contact patches come courtesy of centre-locking 911 Turbo S wheels with a 20” front and 21” at the rear axle. These are home to high-gloss black finished brake calipers.

Saddling inside, the 911 Edition 50Y Porsche Design features seats that boast a checkered pattern in a mix of Black and Cool Grey Sport-Tex material. As expected, there is a 50 Years Porsche Design logo imprinted on the headrests while the centre marker on the GT Sport steering wheel is finished in Slate Grey hue.

Other bespoke features include a centre console that features Ferdinand Alexander Porsche’s signature, as well as a silver, numbered plaque on the dash to show the car’s place in the production run.

The engine in the special-edition model soldiers on as is, courtesy of a 3.0-litre twin-turbo flat-six engine with 352 kW and 569 Nm. The engine is paired with a standard 8-speed dual-clutch transmission but purists can have a 7-speed manual fitted free of charge.

In the case of the restored 911 S 2.4 Targa, the model pays tribute to Ferdinand Alexander Porsche and features the same colours as the legendary Chronograph watch that he designed in 1972.

Like the special edition 911, the Targa lettering is finished in matt black with the grille on the rear engine cover featuring a ‘Porsche Design 50th Anniversary’ badge with a replica of F.A. Porsche's signature.

Only 750 units of the 911 Edition 50Y Porsche Design will be built globally. Buyers can also purchase a special version of the new edition of the legendary Chronograph that has the edition number and wheel-shaped winding rotor.

Also, Porsche Design is introducing the Chronograph 1 1972 Limited Edition with a historical logo and lettering. It will be limited to 500 examples.