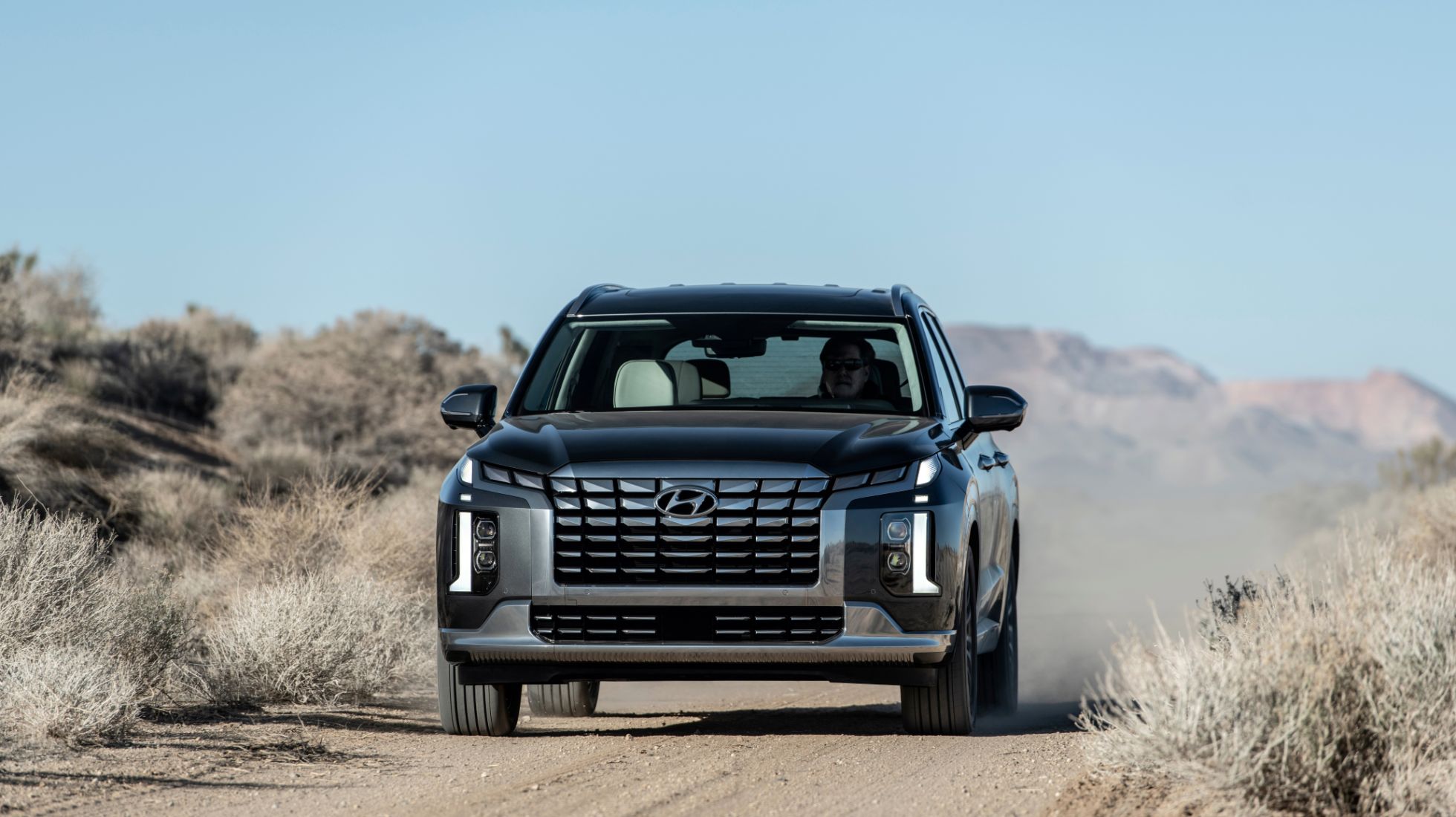 More than 14 million units have left the plants…

The Opel Corsa has been in existence since the year 1982 when the first model, the Corsa A rolled off the production line and since then, over 14 million units have been produced.

To celebrate Corsa’s 40th birthday, the German marque is introducing the ‘Corsa 40 Years’ special model which is earmarked to go on sale in the coming weeks in selected markets in Europe.

Only 1,982 units of the Corsa 40 Years will be made as a nod to its birthdate. The bodywork features a Rekord Red shade that is highly reminiscent of the hue used on the original Corsa A. Contrast is provided by the black roof and black-coloured décors such as the Opel Blitz emblem, the tailgate opener and the centrally-located Corsa nameplate.

It sits on a set of 17” light alloy wheels in glossy black with inserts in matt grey.

The interior of the Corsa 40 Years is kitted with the iconic tartan upholstery, and retro-flavoured seats with buyers having the option of purchasing limited-edition tartan socks. There is also an individually numbered plaque with 0001 to 1982 mounted on the passenger side of the dashboard on a black background with a red insert.