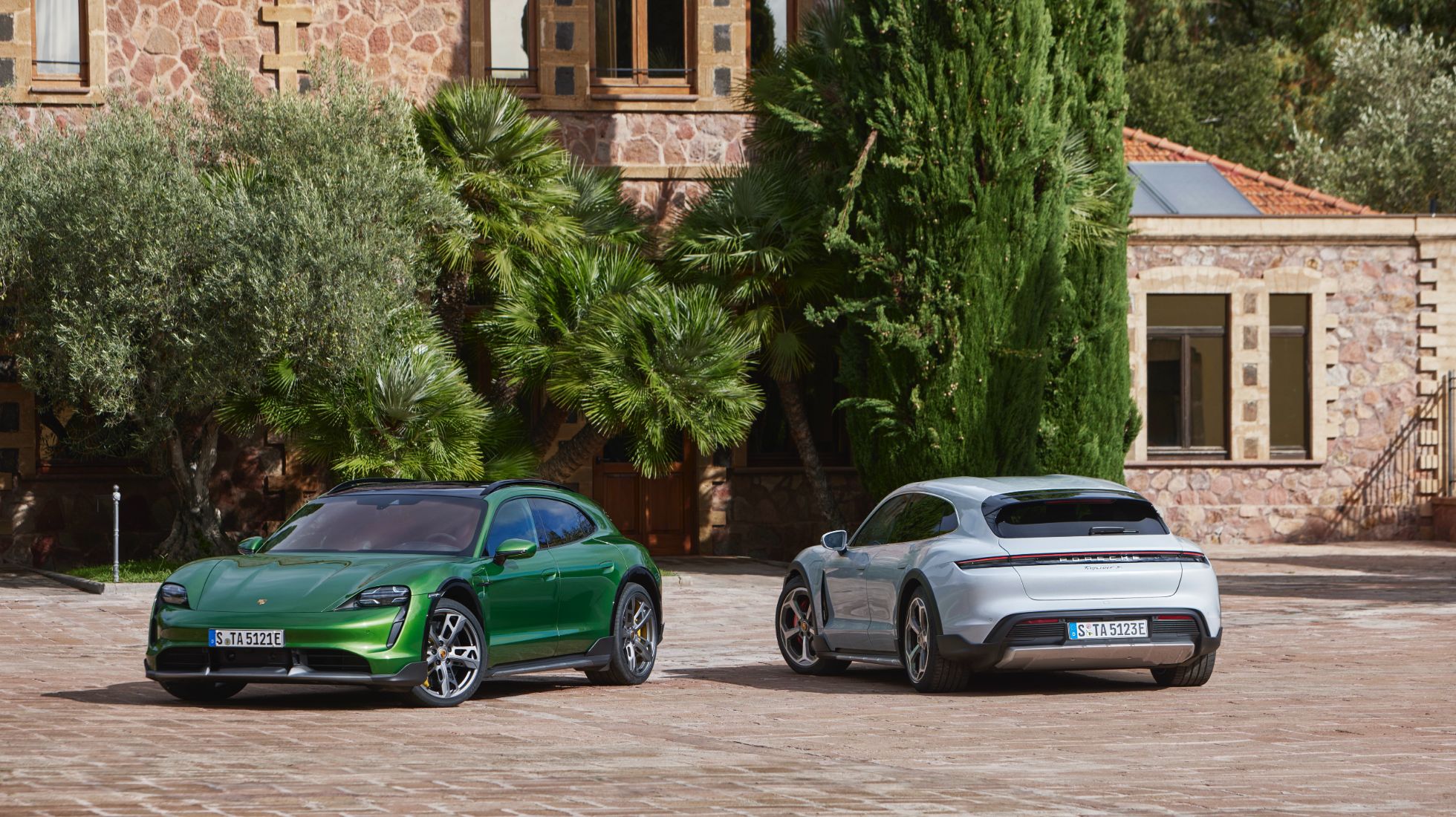 The time for Volkswagen to retire its Amarok bakkie, which has been on the market since 2010, has finally come.

Judging by the countless online teasers, the new Amarok seems to have undergone a major overhaul. According to VW, it carries a dynamic body and aerodynamically improved body proportions.

At this stage, Volkswagen isn't ready to share detailed specifics until the 7th of July, when it officially debuts, but what we do know is that it follows the brand's maturity recipe and comes with a horizontal, upper radiator grille crossbars and narrow LED headlights.

It can be had with the IQ. Lights LED matrix headlights as options.

The rear, which appears on the teaser, looks wide and boasts the 'Amarok' lettering as well as standard LED rear lights. Buyers will be able to fit wheel sizes of up to 21" plus all-terrain tyres for the first time.

Regarding dimensions, the Amarok measures 5,350 mm in length while the wheelbase has seen a stretch to 3,270 mm, thus making it 96 mm and 173 mm longer than the model it replaces.

The powertrain options consist of a sole petrol engine and up to four diesel units with four to six-cylinder setups of 2.0-litre to 3.0-litre with optional rear-wheel-drive or permanent all-wheel-drive, depending on the market.

VW says the Amarok will have more than 30 driver assist systems, over 20 of which are entirely new.

The Amarok is earmarked to make its first official appearance on 7 July and will go on sale in SA from the first quarter of 2023 in five trim levels. As a model that'll live a double life, it'll be built at the Ford Silverton plant alongside the Ranger, which it shares a platform with.