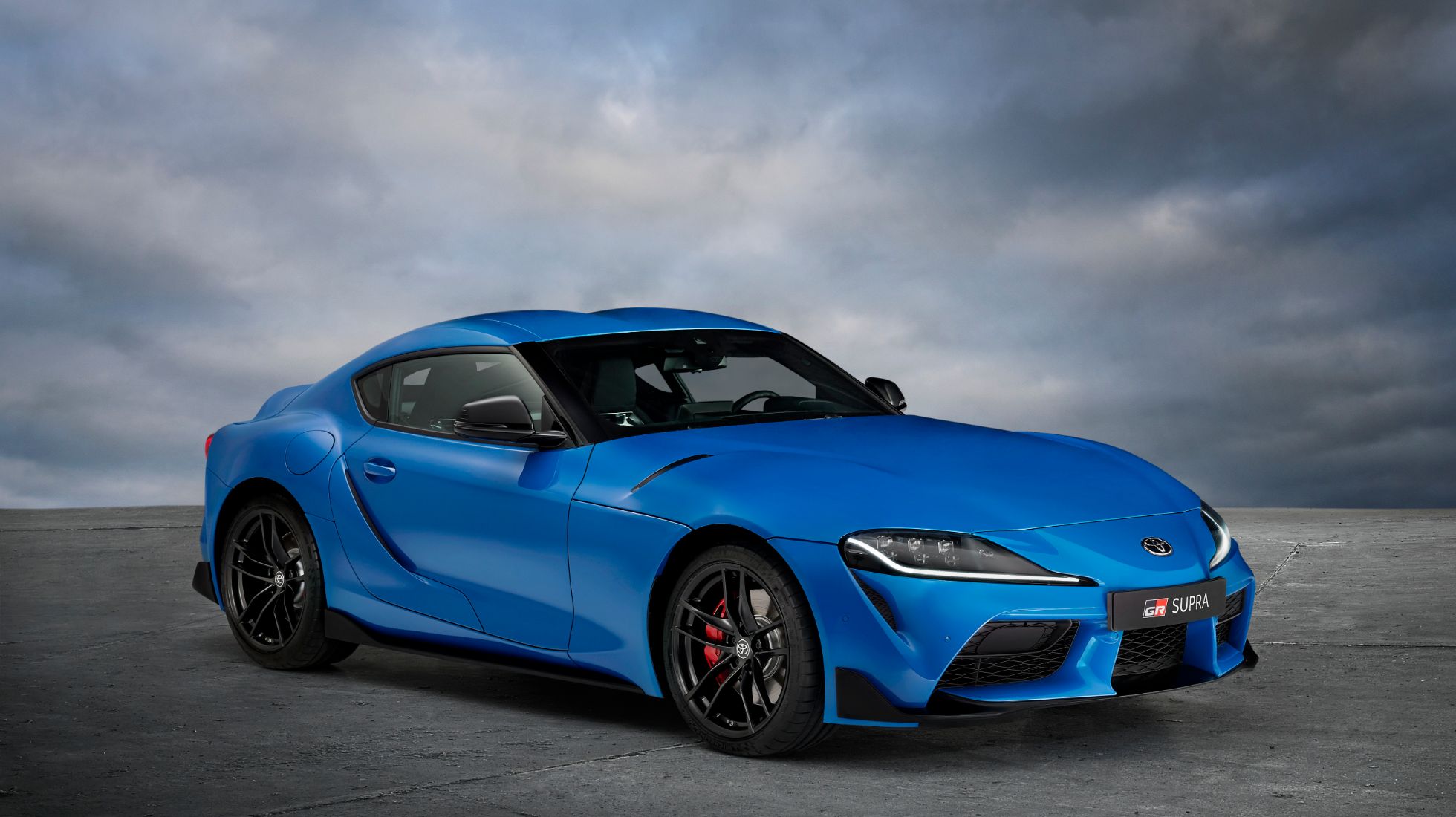 Finally, Range Rover has lifted the veil off its third generation Sport variant that spawns serious enhancements…if the pictures are to be believed.

Styling-wise, the new Range Rover Sport features flush-fitting door handles, and seamline design cues which the maker says help deliver a 0.2 drag coefficient. Unlike the normal Range Rover that debuted last year, the front and rear fascia are completely different, thanks to the slimmer head and rear light clusters.

For the first time in a production vehicle, the Sport is fitted with LED light graphics with LED technology as well as the longest spoiler ever fitted to a Range Rover. The Range Rover Sport rides on Satin Grey alloy wheels complemented by bonnet louvres and side ingots finished in Satin Burnished Copper.

Saddling inside, the new Range Rover Sport is not short of style and like the regular models, it features the latest technology and trim materials which lurk in the fifth-gen Range Rover such as tactile and lightweight Ultrafabrics premium textiles finished in new Duo Tone colourways.

Buyers can have unique textile detailing on the dashboard and doors as well as grained, Windsor or soft Semi-Aniline leather as options.

There is also a Meridian Signature Sound System which is the most advanced and powerful audio system ever fitted to a Range Rover Sport with up to 29 speakers including four headrest speakers.

The Range Rover joins the stable with a choice of six-cylinder Ingenium petrol and diesel engines plus a new V8 twin-turbocharged petrol unit.

It needs the right stuff

RR’s new P510e features a 3.0-litre six-cylinder, hybridised engine that’s good for a total system output of 375 kW and credited with a pure electric driving range of 113 km. The engine is paired with a 105 kW electric motor and 38.2 kWh battery. It is capable of hurtling from 0-100 km/h in just 5.4 seconds.

For those seeking more power, there is a P530 that houses a BMW-sourced 4.4-litre V8 engine with 390 kW and 750 Nm of torque enough to send the large SUV from 0-100 km/h in 4.5 seconds. All the engines are paired with an 8-speed automatic transmission.

Depending on the market, the new Range Rover Sport will also be available in a comprehensive choice of other powertrains including a P360 and P400 mild-hybrid straight-six Ingenium petrol units as well as six-cylinder D250, D300 and D350 mild-hybrid diesel engines with a fully-electric variant slated to hit the market in 2024.

In terms of trim levels, the Range Rover Sport will be available in S, SE, HSE, and Autobiography.

The new Range Rover Sport will be produced at the brand’s Solihull Manufacturing Facility in the UK alongside the new Range Rover and it’s scheduled to launch in SA towards the end of 2022 with pricing to be announced at a later date.

Want it? It is available to order now.