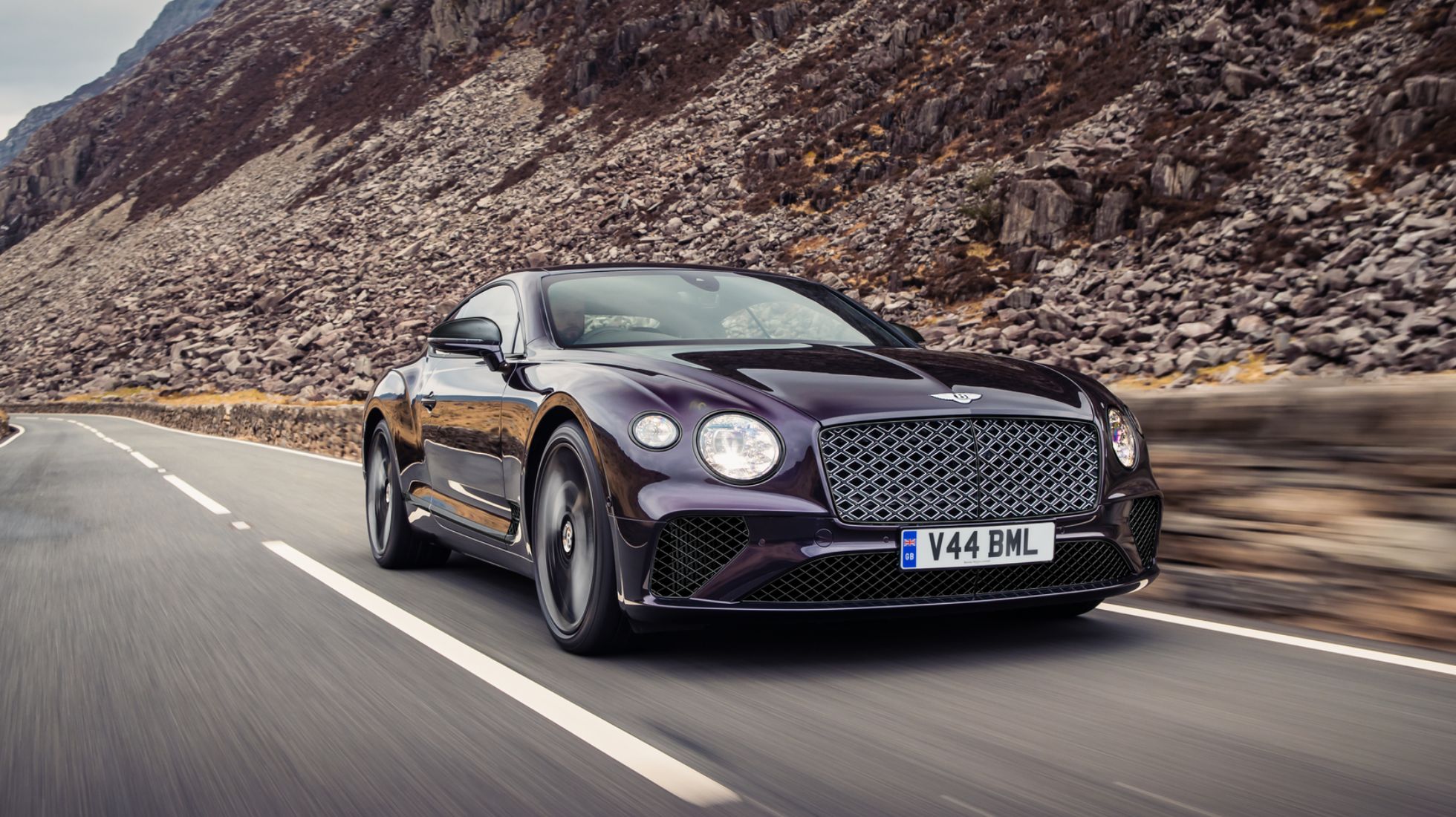 Unconventionality is its forte

Ahead of its launch, a light camouflaged Porsche Cayenne lapped the Nürburgring Nordschleife thus dethroning the Audi Q8 as the fastest high-performance SUV to ever go around the iconic circuit.

We had no idea what the Cayenne's full name would be called - until now. The German carmaker has taken the light camo off the model and it is none other than the new Turbo GT that rounds off the Cayenne range.

The new Porsche Cayenne Turbo GT employs a 4.0-litre bi-turbo V8 engine that smashes out 471 kW and 850 Nm -- an increase of 67 kW and 80 Nm more than what the Cayenne Turbo Coupé produces.

In the performance fraternity, that amount of power catapults the SUV from a standstill to 100 km/h in 3.3 seconds (0.6 seconds less than the coupe) all the way to a top speed of 300 km/h. The transmission comes courtesy of an enhanced 8-speed Tiptronic S with the Porsche Traction Management system.

For handling and performance, the new Porsche Cayenne Turbo GT sits 17 mm lower than its Coupé counterpart, thanks to the re-engineered chassis components as well as active control systems.

Compared to the Coupé, the Turbo GT boasts wider front wheels plus an increased negative camber for a larger contact patch. The 22” Pirelli P Zero tyres have been developed exclusively for the Turbo GT.

There are GT-specific carbon side plates that are fitted lengthwise to the roof spoiler. For aerodynamic purposes, the rear spoiler’s lip can be adaptively extended thus increasing the downforce of the Cayenne Turbo GT by 40 kg at its top speed. According to Porsche, the spoiler lip is 25 mm larger.

Inside, the new Porsche Cayenne Turbo GT houses eight-way adjustable front sports seats and a two-seat configuration in the rear as standard. Each seat comes fitted with GT-specific perforated seat centre panels finished in Alcantara plus contrast accents in Neodyme or Arctic Grey.  ‘Turbo GT’ lettering is embroidered onto the headrests.

Also making its way into the Cayenne Turbo GT is the next-gen Porsche Communication Management system that is said to be improved. The system allows the connection of enhanced Apple CarPlay while Android Auto is now available with the system.