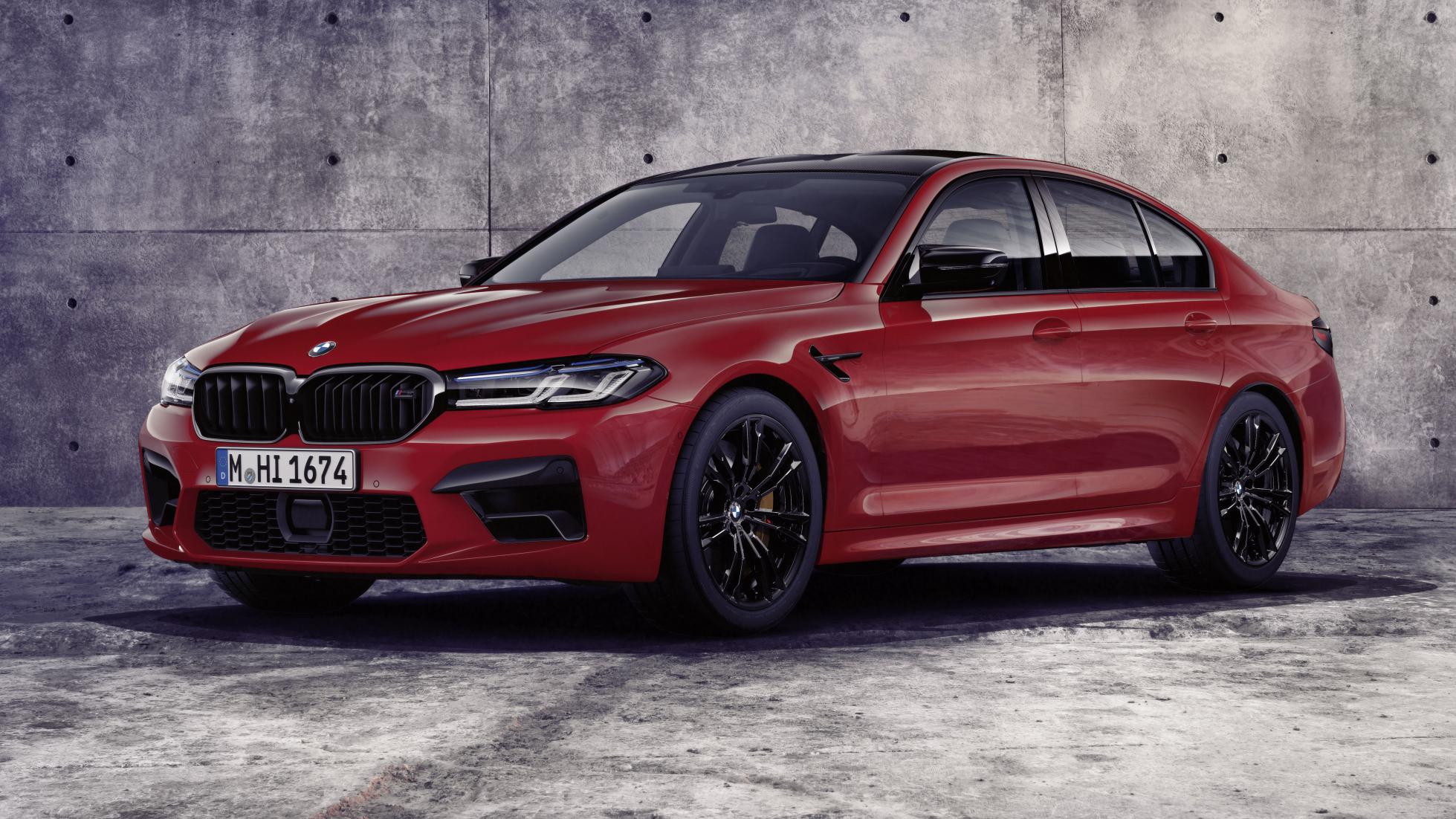 New Mercedes-AMG SL 43: A four-pot and electric turbo for the roadster

It is the world's first series-produced vehicle to feature an electric exhaust gas turbocharger.

To address the elephant in the room, the Mercedes-AMG SL 43 employs an M139 turbocharged 2.0-litre four-cylinder engine that also makes use of an electric exhaust gas turbocharger for the first time in the world of production vehicles.

The technology has been adopted from the Mercedes-AMG Petronas F1 Team and allows for spontaneous throttle response across the entire range while also enhancing efficiency.

The new form of turbocharging is operated by a 48-Volt electrical system and with the 2.0-litre turbocharged unit underneath, the setup is good for 280 kW and 480 Nm of torque – an additional 10 kW is available for short bursts on overboost, thanks to the starter generator system.

Despite it not being the full-blown 63 and 55 models, its time of 4.9 seconds to 100 km/h from a standstill is surely something to enjoy. It will continue to accelerate to a capped top speed of 275 km/h while shifting through an AMG Speedshift MCT 9G (9-speed) transmission that sends power entirely to the rear wheels.

Although it looks similar to its more potent counterparts, until you pay some attention to the details, the Mercedes-AMG SL 43 spawns different front and rear aprons plus four-round double-exhaust tips instead of angular…oh, and ‘43’ insignias, of course.

The interior doesn’t differ that much from the V8’s. You still get a fully-digital instrument cluster, a standard MBUX infotainment system with several specific display styles and different modes. The SL 43 comes standard with a wide range of electronically- and manually-adjustable luxury seats in a combination of artico man-made leather and fabric.

Instead of the SL forebear’s Vario roof, the new SL 43 makes use of an electric soft top that saves 21 kg and thus resulting in a lower centre of gravity and enhanced driving dynamics. Opening and closing the roof takes about 15 seconds at speeds up to 60 km/h.

The new SL 43 2+2 roadster is earmarked to go on sale in the coming months and pricing is expected to be announced quite soon.