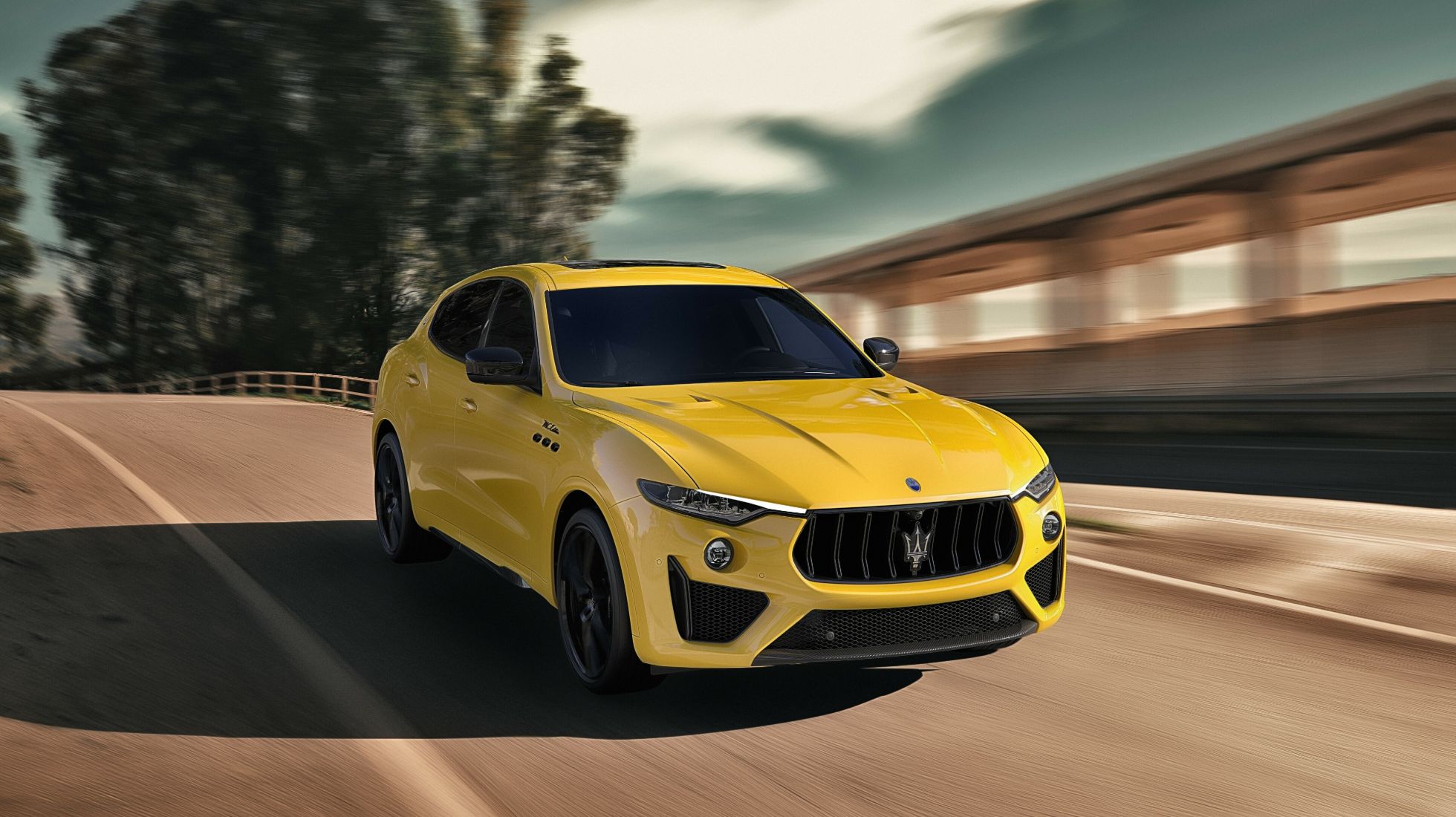 Maserati celebrates the spirit of racing with MC Edition models

BMW South Africa has announced that the production of the refreshed X3 has begun at the Rosslyn plant.

Scheduled to officially go on sale in South Africa from October, the new BMW X3 will be sold in five engine options; sDrive18d, sDrive20i, xDrive20d, xDrive30d and M40i. All models are equipped with an 8-speed Steptronic transmission as standard.

The refreshed BMW X3 features flatter headlights, a new front apron and an enlarged front grille. The headlights spawn adaptive LED with Matrix function with the Laser Light function available as an option. The rear features a black border on the full-LED rear lights with a 3D modelled pincer contour as well as horizontal turn signals.

The interior has also been revised and now adopts the current BMW 4 Series centre console. There is a standard 10.25” central control display that can be optionally upgraded to 12.3”.

The Rosslyn plant has been producing the BMW X3 since April 2018 after a R6.2bn investment in the plant to prepare it for production.