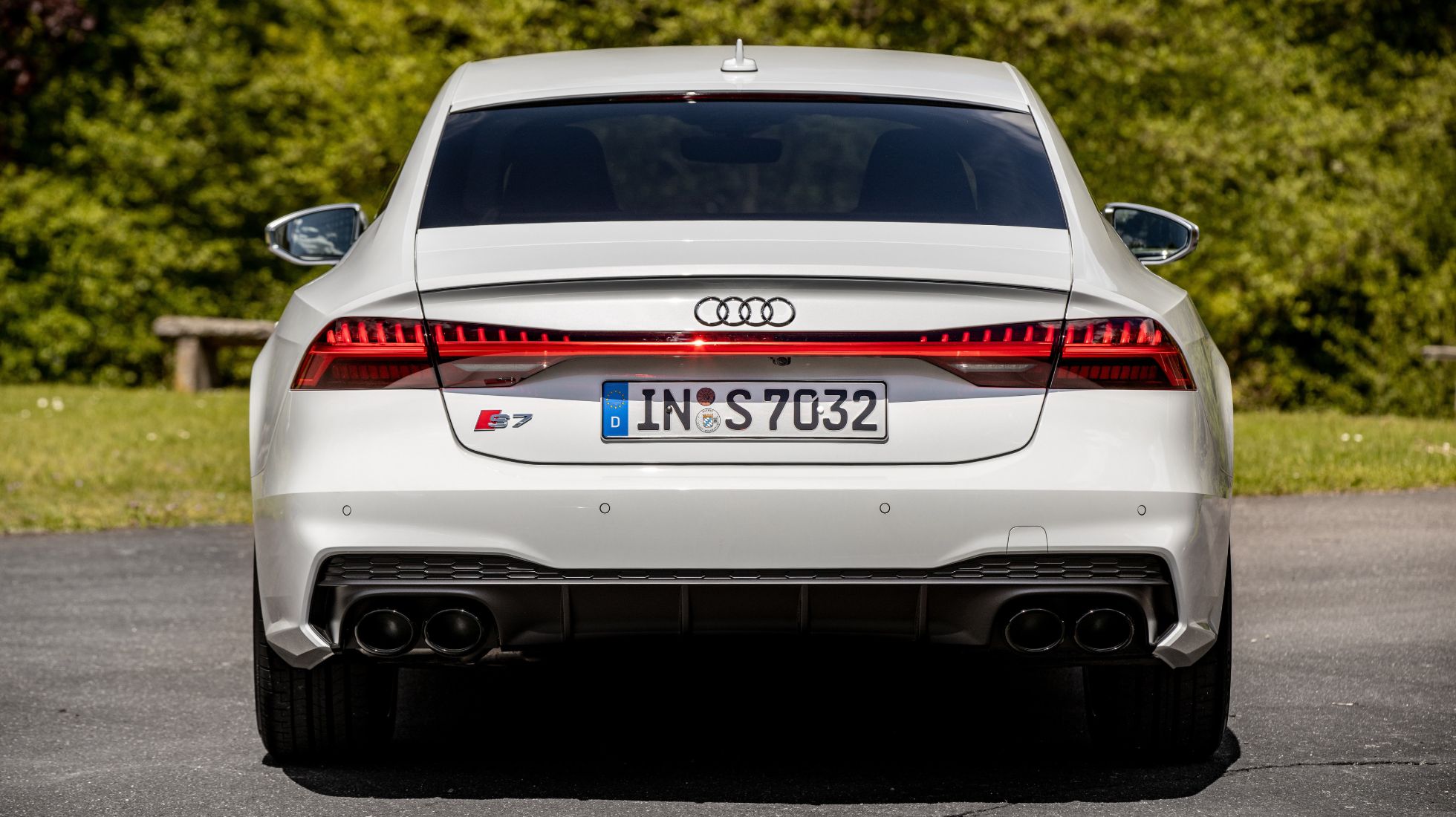 The new Ranger features a front-end that resembles that of the F150 of the USA and we think Ford pretty much hit the nail right on the head with the design.

At long last, Ford has officially taken the heavy camouflage off its new Ranger bakkie that will replace the over-a-decade-old model that’s currently gracing the roads. ‍

The new Ford Ranger will live a double life courtesy of the joint venture between the marque and Wolfburg’s Volkwagen for its next-gen Amarok bakkie. Planned to be built at Ford’s Plant in Silverton and then exported to other markets, the new Ranger has undergone a significant makeover and the revealed models include the XLT,  Sport and Wildtrak.

By looking at the pictures, the new Ford Ranger retains its robust and rugged stance while also following the brand’s global maturity recipe. It features a new grille, signature C-clamp headlights slightly similar to those worn by the F150 of the USA.

Matrix LED headlights are available for the first time while the taillights spawn the same signature graphics.

Ford has increased both the track and wheelbase by 50 mm, which while not seeming like a significant upgrade, will likely make a considerable difference in overall packaging. An integrated side-step has been added behind the rear tyres to make it easier to access the bin. There is also a new plastic-moulded bedliner to protect the load bin from scratches, extra cargo tie-down points as well as load box caps.

For the better arrangement of various items in the load bin, the new Ranger comes equipped with dividers that can be arranged as per the size of objects. The tailgate consists of an integrated ruler and clamp pockets used to measure, grip, and cut objects.

The exterior colour palette consists of up to eight different hues while wheel sizes range from new 17” alloys up to 20” machine-face multi-spoke alloys for the first time on a Ranger.

The interior is also new, modernised and digitised. Buyers can choose between a 10.1” or 12” portrait touchscreen infotainment system. There is also a fully-digital instrument panel that’s powered by the brand’s latest SYNC4 system.

Gone are the driving mode controls on the dashboard and centre console, they now reside on their own dedicated display on the SYNC screen. Other features include a 360-degree camera that is linked to the SYNC system. The design of the air vents boasts a similar design element as vent vanes of the front grille with other exterior surface treatments adapted in the inside.

Other interior tweaks include door release handles that are integrated into the dash as well as the application of more soft-touch materials throughout. The seats have also been redesigned and now feature new bolsters and foam inserts. The second-row seats can be folded flat while secure under-seat storage is also available.

The rear passengers are treated to heating and cooling outlets situated at the rear of the centre console as well as an added storage area in the door pockets.

Depending on the market, the new Ford Ranger will be available in three engine options but power output details remain under wraps at this stage; a 3.0-litre V6 turbodiesel from Ford, a 2.0-litre turbodiesel in two states of tunes, single-turbo and bi-turbo units. It will also be available with a 2.3-litre EcoBoost four-cylinder engine that powers other products under the Ford banner.

Power will be accessed via an uprated 10-speed auto or 6-speed manual that accompanies the current 6-speed automatic. It will also be available in 4x2 or 4x4 guises plus an electronic shift-on-the-fly system. There’s even an advanced full-time 4x4 system with what Ford calls set-and-forget mode. No need to worry about axle-lock-up with that one!

For an enhanced approach angle and off-road articulation prowess, Ford has positioned the front wheels forward by 50 mm as well as shifted the rear suspension dampers outboard of the frame rails.

The arrival of the new Ford Ranger in Mzansi remains unclear but initial rumours stated that it could launch sometime in 2022.