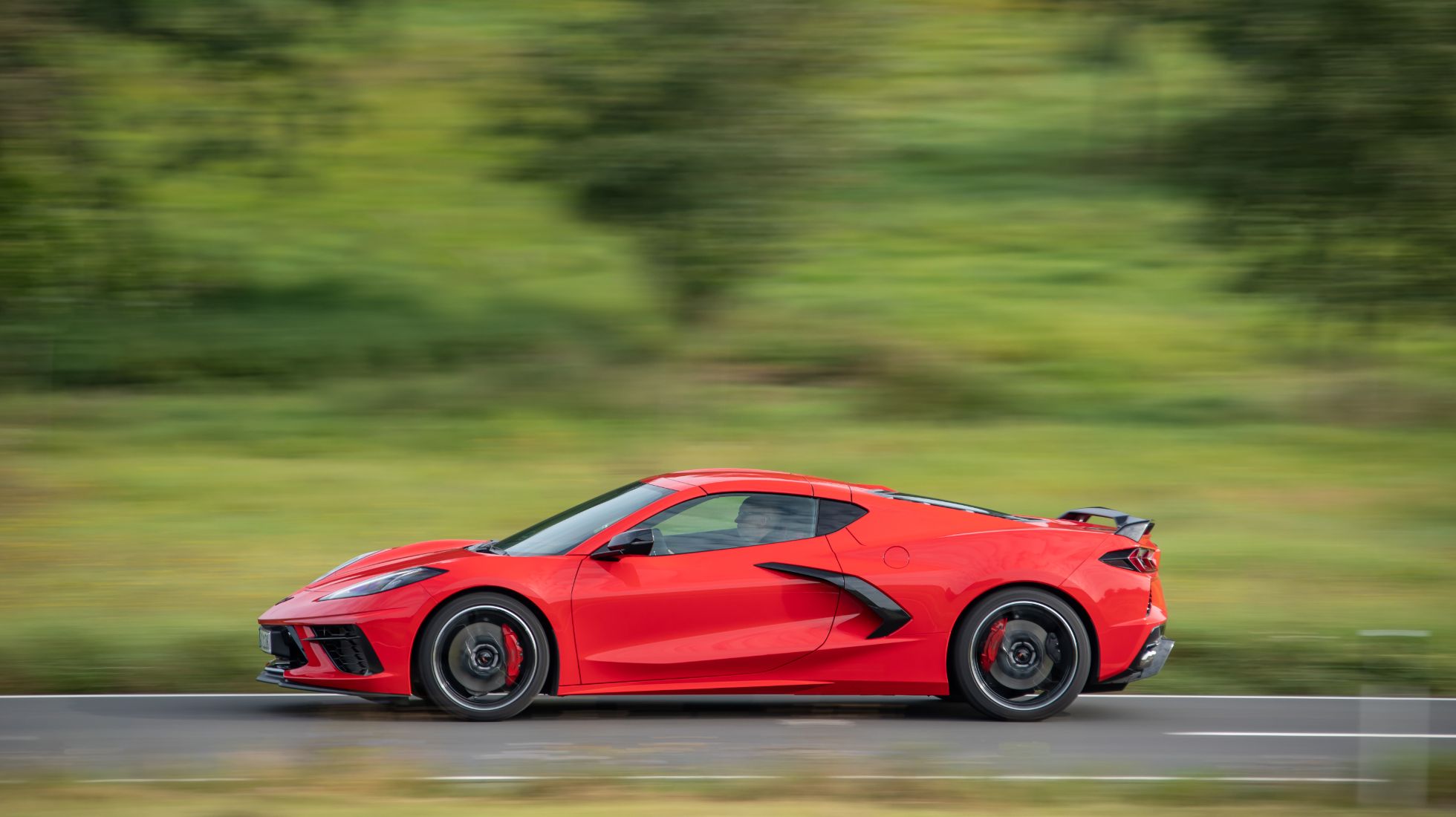 MY22 Subaru Forester goes on sale

As a manner of keeping the Forester fresh and relevant in the compact crossover SUV segment, Subaru has given it a nip and tuck for the 2022 model year.‍

Already on sale locally, the refreshed Subaru Forester serves as the product to celebrate the brand’s 30th year in Mzansi. It is sold in two trims, four variants as well as two engine options.

The new Subaru Forester features a larger, hexagonal grille that now boasts more black elements around the tweaked headlight and foglamp clusters. The headlights now come with a range of LED bulbs for enhanced driver vision as part of the Forester Adaptive Headlamps and High Beam Assist features.

The Sport variant features fog lamps that are six-bulb LED units with a black housing while the Premium model boasts three chromed horizontal pieces. Other enhanced bits and pieces include the mirror caps, A and B-pillar covers, rear spoiler and tailgate finishes.

Subaru’s Forester Sport features mirror caps and a rear end that is finished in a geometric textured material. The Premium trim is bolstered with chromed mirror covers and a high gloss black cover.

The base model is equipped with redesigned 17” alloys while going for the high spec variants add reworked 18” alloy wheels in a new five-spoke, dual-tone design. The Forester Sport on the other hand gets all-black multi-spoke shoes.

Both engines are mated to a CVT transmission and the brand’s Symmetrical All-Wheel Drive system.

Despite the unchanged engines, the facelifted Subaru Forester boasts a tweaked front suspension to improve steering responsiveness, ride quality, and handling thanks to reworked coil springs and dampers. To reduce noise, vibration and harshness, the new Subaru has been fitted with new aluminium engine-mount brackets.

The X-Mode has also been updated with enhanced hill-descent control speed management. The EyeSight Driver Assist Technology now has the latest 4.0 version that comes with overall improvement such as a new dual-camera system with a much wider field of view – almost double what it was.

To ensure the safe use of roof-top tents, for example, the Forester’s roof rails have also been strengthened and redesigned to allow for a higher load capacity.

The new Subaru Forester is sold with a three-year/75,000 km full Maintenance Plan as well as a five-year/150,000 km Warranty.