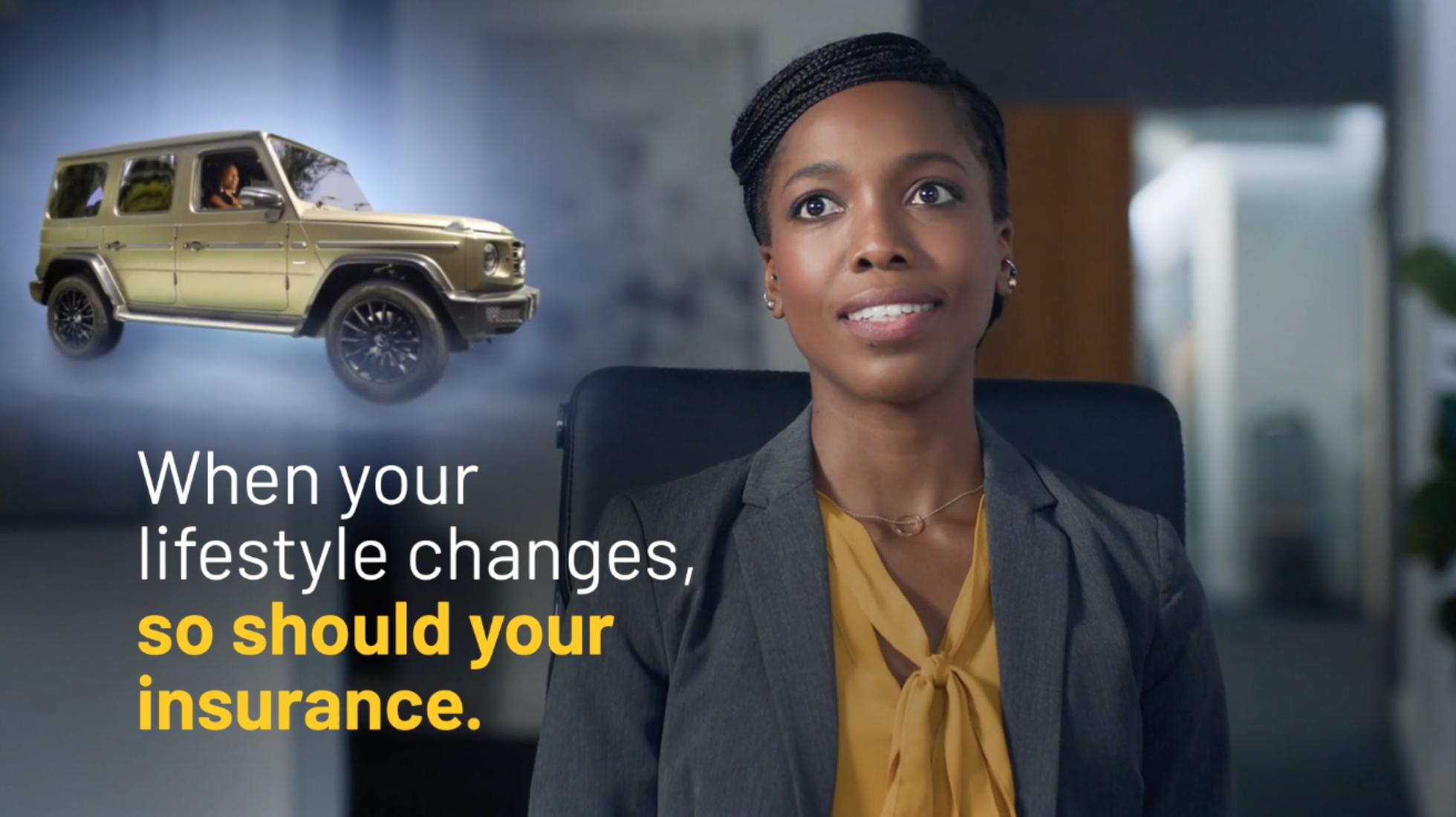 Launched in the first quarter of 2017, MINI has taken the knife to its biggest (by actual size) model offering yet, the Countryman crossover. A more amiable and yielding model than its predecessor, the current  Countryman is a far cry from its progenitor, and anyone who has followed my motoring rants will attest to the fact that I despised that original generation of the car. It was awkwardly styled, was perched on the original X1 chassis, which made it steer rather ungainly - particularly in the performance oriented JCW model to be more specific. It left, quite frankly, a lot to be desired.

Thankfully, those anomalies had been duly addressed with the latest Countryman and the recent updates add the slightest of changes to a vehicle with great resolve. These include cosmetic updates such as the lower front valance with either brushed silver or colour coded inserts, depending on specification ticked. There are new LED headlights, while the rear units now also incorporate the Union Jack motif design innards. Cabin appointments, meanwhile, now boast a digital instrument cluster to bring the interior bang up to date with more modern rivals in the segment. A three spoke leather bound steering wheel is standard across the range. Shoe-wise, there are 17, 18, and 19-inch alloy wheels on offer, the latter an option across the range.

What about engine derivatives?

Much like in the pre-facelift variants, the engines have remained pretty much the same. These count the 1.5l, three-pot turbo petrol with 100 kW and 220 Nm in the Cooper and the 2.0l, four-cylinder turbo petrol pushing out 141 kW and 280 Nm. Both are available with a 7-speed dual clutch transmission. Sadly, the diesel is no longer offered in our market as it had a very low uptake, but that does not detract from the fact that it was a superb offering in our books.

Boot space is one of the Countryman’s big talking points with a standard 450l available that, should the need arise for even more space, can be expanded to a commodious to 1 390l, thanks to a 40:20:40 rear seat split configuration. We did put these to the test as we loaded up four grown men and their weekend luggage on a recent jaunt to Hoedspruit in Limpopo.

How do these perform out on the road?

In the instance of the Cooper S, the model proved to be adequately powered and made light work of highway cruising and overtaking of slower moving traffic. That dual clutch transmission is decidedly responsive and meshed through the gears with alacrity befitting this sort of gearbox setup. We drove the vehicle from Johannesburg to Hoedspruit, via Mpumalanga with over 500km covered each way. Our route took us on the N1 North past Tshwane and onto the N4 towards Mpumalanga where the vehicle's cruise control proved its mettle and meant we remained on the right side of the law.

We then branched off from the N4 corridor into Belfast and the R36 towards Mashishing, past Sabie via the Long Tom Pass - where the Cooper S's corner tugging abilities were quite commendable - through to Graskop. Mpumalanga has some great roads indeed, but these are poorly maintained if at all, and meant that hitting a pothole and severing a tyre wall was a huge possibility as some of my colleagues sadly experienced. That aside, the roads were fluid and the Countryman gobbled up those kilometres of tarmac with relative ease.

Our test car was shod with the optional 19-inch alloys, which did exacerbate the choppy ride quality over some undulations, but overall composure was commendable nonetheless. There is more than sufficient leg and headroom, making long journeys a much welcome affair for those with a penchant for the outdoorsy, explorative lifestyle.

At a price of R599 624 for the Cooper and R631 004 for the Cooper S, there isn’t much between the two in overall capital outlay and I would recommend the Cooper S over the lesser powered Cooper. While the updates are incremental for most part, I personally dig the current MINI Countryman and, to be quite frank, it makes even more sense than the BMW X1 in my view. It retains a sense of MINI-ness in its disposition and the way it goes down the road all the while being the most practical and versatile in the range lineup. Little wonder, then, that it accounts for almost 30% of all MINI sales in Mzansi.