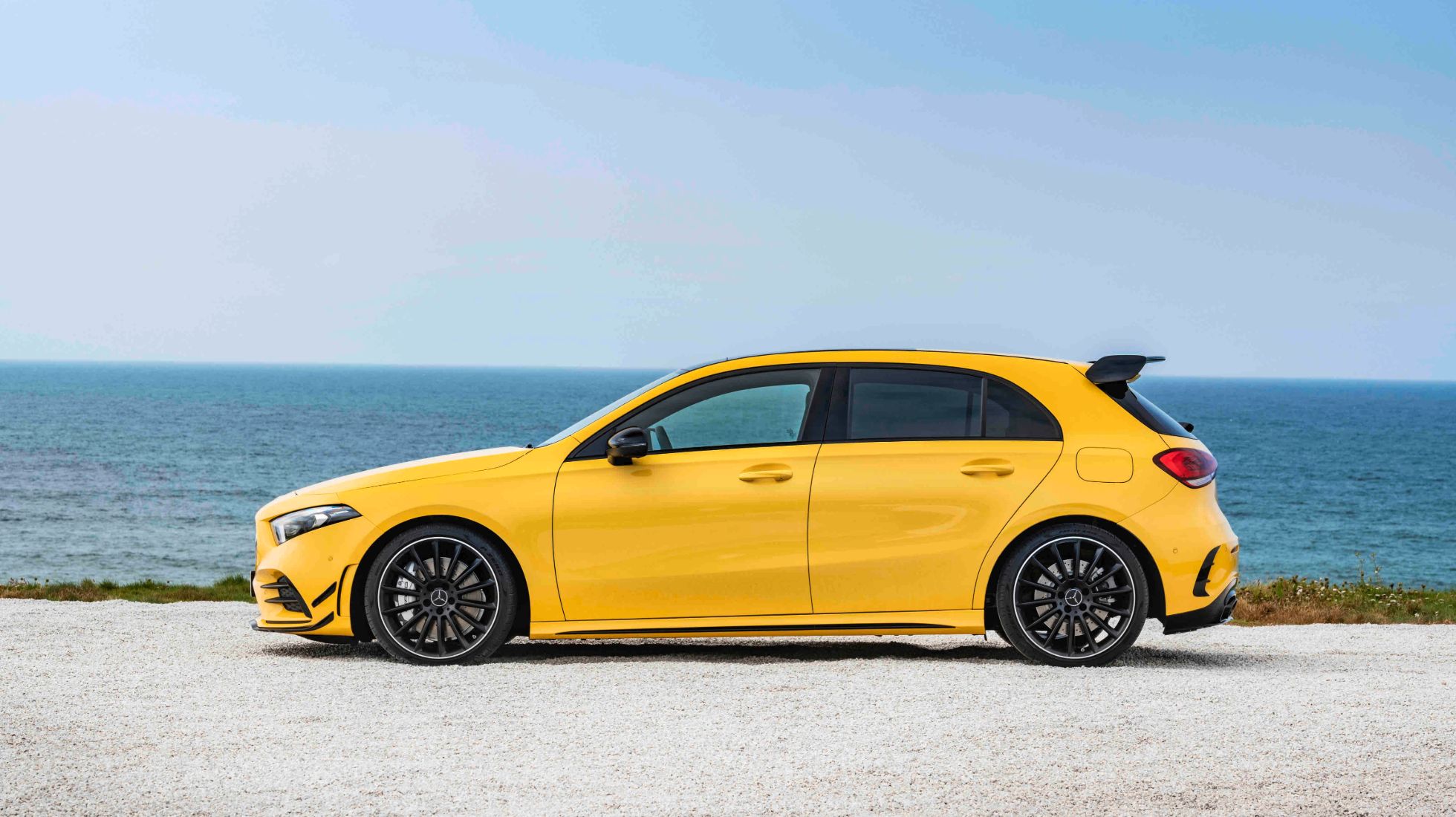 With a swop of the starting order, Hamilton and Bottas bring it home for Mercedes-AMG Petronas F1 Team.

The Emilia Romagna Formula 1 Grand Prix in Imola served up a fair share of drama and disappointments for some, but it ended in a spectacle of celebration for the Mercedes AMG Petronas F1 team as they lifted the trophy for their 7th Constructors' Championship in a row. To say that the 3-pointed star have dominated the hybrid-era of Formula would be an understatement as they now hold the record for the most consecutive Constructors' Championships in Formula 1 history. It's an astonishing achievement, but the same was said of Ferrari who did it 6-times from 1999 to 2005.

The results came courtesy of a 1-2 finish for Mercedes except Lewis Hamilton, who started in P2 crossed the line in P1. Bottas had the perfect start as did Max who found himself in 2nd place after turn 1 with Hamilton seemingly struggling off the line. The top 3 settled into that rhythm with under 2-seconds between each of them. Max pitted on lap 18 forcing Bottas' hand to do same after one more lap. This gave Lewis clear air and he clearly had some pace in him as he announced over the radio to Bono that he was going to pick up the pace. He did so for lap after lap thereafter putting in consecutive fastest laps and building a calculated buffer ahead of Bottas. A Virtual Safety Car on lap 29 was a gift for Lewis who entered the pits for a slap-on of hard tyres to see him safely ahead of Bottas and Verstappen. He had mega pace and very soon was 12 seconds ahead of the 2nd place man.

Bottas struggled considerably on his second stint with a hard-charging Verstappen hot on his wing. The race ended with Bottas in 2nd place but it was a lucky second place after Max Verstappen suffered a complete tyre failure and spun out on lap 51 while ahead of Bottas. Max Verstappen had driven the wings off his Red Bull to make a stunning pass on Bottas on the outside of Tamburello. After Verstappen's spin, Bottas brought it home without any more pressure from behind.

Ricciardo gets the second podium of 2020

Further behind the top 3, the racing was immense. Gasly who qualified 4th on the grid had to retire his car due to a technical fault but it seemed to spur on his teammate Daniil Kvyat who drove a superb race pulling off exciting overtakes in the dying laps, after a full safety car was deployed to clear Max Vertsappen's sticken Red Bull. He finished in P4 but with fresher rubber on his Alphatauri, he could possibly have challenged Ricciardo for the podium had there been a few more laps. But it was the Australian's day once again as he inherited the position after Max went out and held on to a fantastic 3rd place. Charles Leclerc finished in P5 while Sergio Perez brought home the points once again for Racing Point, finishing ahead of the McLaren duo of Sainz and Norris.

Big news for Alfa Romeo who scored the final points in P9 and P10 with Kimi and Antonio respectively.

Further afield, George Russell also spun out of the race in a strange and unfortunate incident where he lost control of his Williams during his time behind the Safety Car. The worst part of it was that he was in a points position at the time. He was visibly and understandably gutted.

Vettel opted to go exceedingly long on his first stint, hopeful of a safety car or at the very least, to pit late and enjoy some overtakes into some points at the end. He drove a strong first stint doing exactly what he needed to do to get the most out of his medium tyres. On Lap 39, Vettel dove into the pits for his one and only pitstop. What should have been a routine, 3-second pitstop at worst, turned out to be a 13-second stop due to issues on the rear left and front right tyres. Vettel would eventually finish in P12 ahead of the remaining Williams of Nicholas Latifi.

After breaking Schumacher's winning record at last weekend's GP, Hamilton extends his wins to 93, the highest of all time. And what a way to do it, driving like a six-time world champion should to break Bottas and Max's lead with a raft of scorching laps to eventually take the lead.