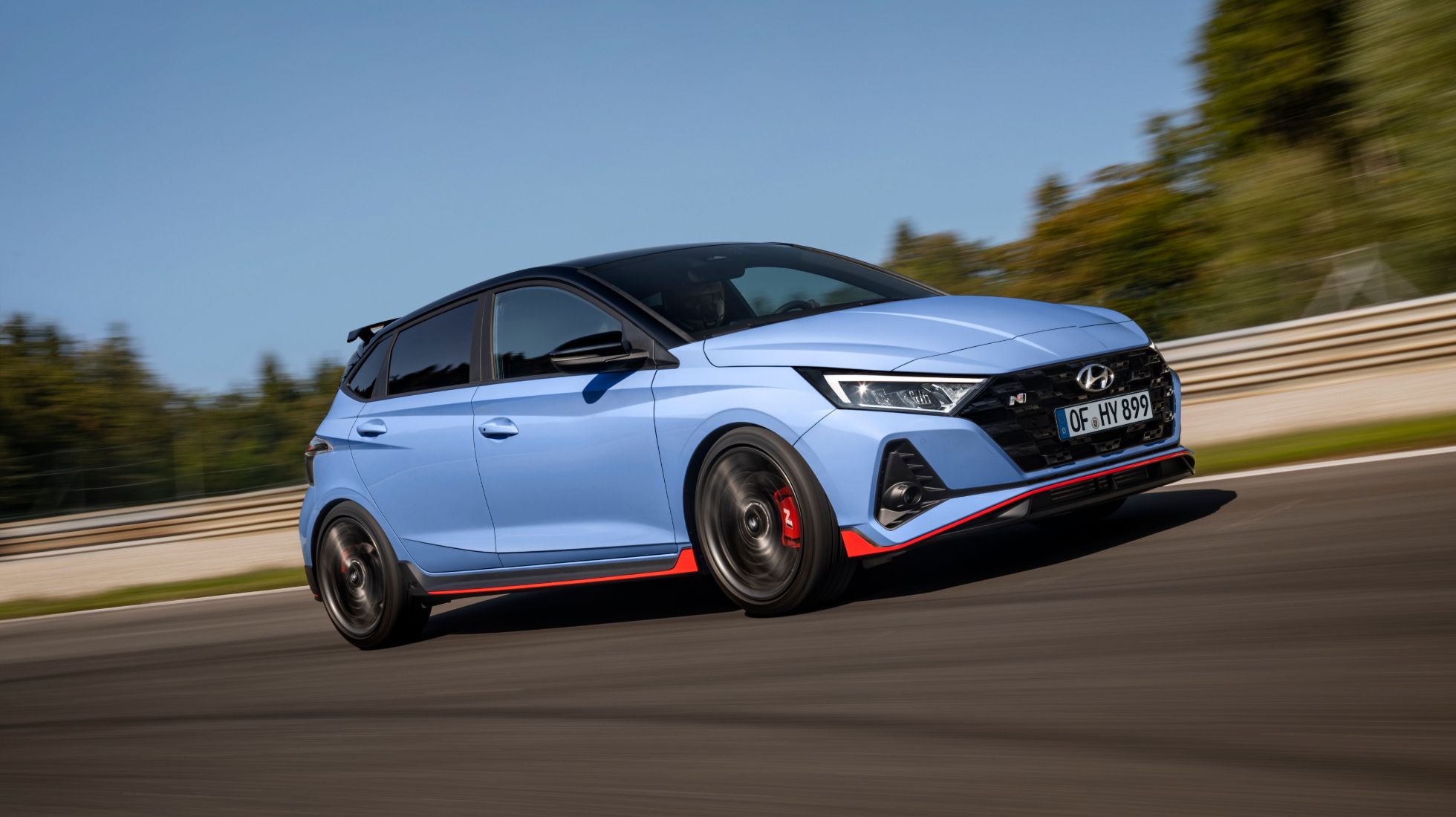 Everything from high impact crashes, close contact racing and the continuation of a thrilling Hamilton-Verstappen duel.

The Emilia Romagnia Grand Prix was not one to be missed throwing in everything from high impact crashes, close contact racing and the continuation of a thrilling Verstappen-Hamilton battle.

Max Verstappen started in 3rd position – but by the end of turn 1 on lap 1, Verstappen had taken care of teammate Sergio Perez and polesitter Lewis Hamilton. He had an immense start launching off the line in 2nd gear on a wet Imola Racetrack on intermediate tyres. He was side by side with Lewis Hamilton into turn 2 squeezing the Briton onto the bumps to take the lead. From here on, Verstappen commanded the race despite a long list of on-track incidents.

Driver of the day was Lando Norris who finished in 3rd position after his P3 pole lap was deleted in Saturday quali. Norris lost 2nd place with 3 laps to go when a charging Lewis Hamilton swept passed him into turn 2. The end result saw Hamilton finish in P2 but it wasn’t plain sailing and Hamilton had to work harder than ever to make up the deficit after a rare mistake saw him spin off the track whilst trying to navigate through some back markers. It dropped him a lap down but within the same lap the red flag came out after a massive, high speed crash between Valtteri Bottas and George Russell down the home straight. At almost 300kph the Williams spun out taking Bottas with him and they both were shunted into the crash barriers.

Thankfully, both drivers were checked over by the medical team and they have been okayed. The accident meant a reset of the cars once again, and this was to Hamilton’s advantage who restarted after the red flag in 9th position with a long uphill battle to chase down Max Verstappen. 8th placed Yuki Tsunoda spun off straight after the restart at Tamburello allowing Hamilton an easy pass before the 7-time world champion fought his way passed Stroll, Ricciardo, Sainz, Leclerc and eventually Lando Norris to claim back 2nd position.

With a race that started out wet and gradually dried throughout the race, the key decision was choosing when to fit dry tyres and then ensuring you stayed on the dry part of the track. A number of drivers were caught out constantly spinning off track by hard throttle application offline. Everyone from Schumacher, Perez, Tsunoda and even Max Verstappen on the restart after the red flag saw themselves in the gravel or very close. 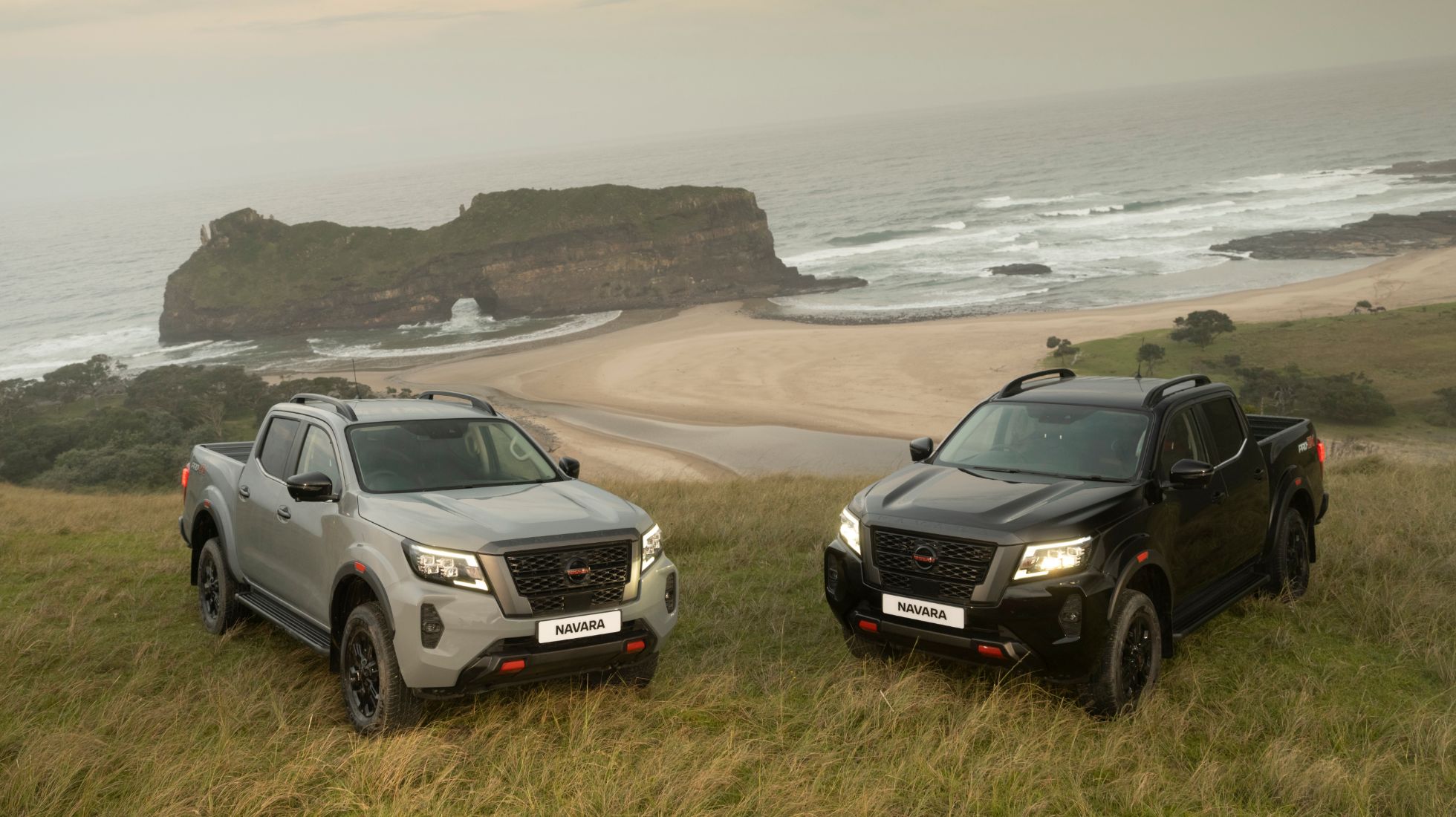