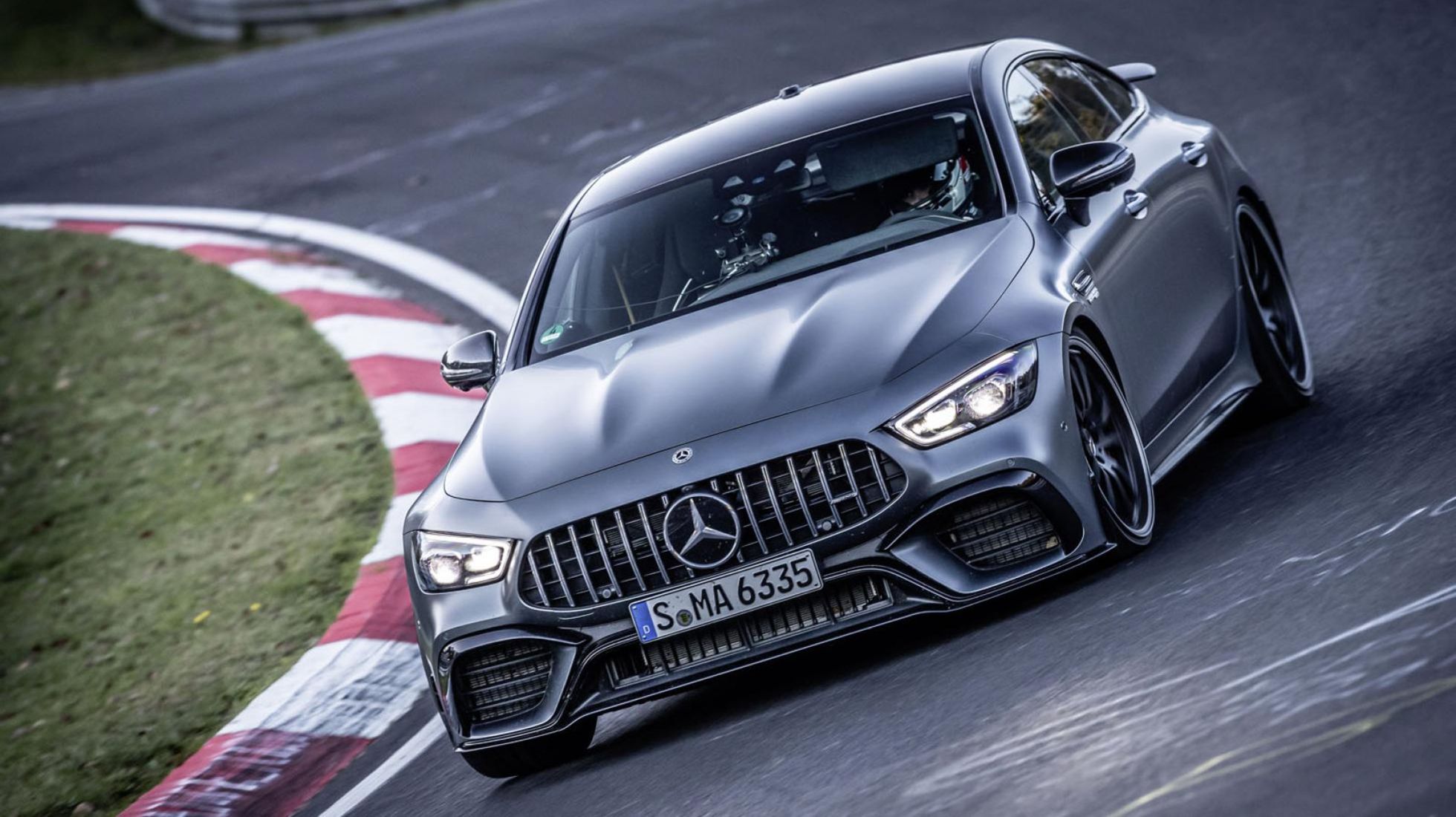 As motoring scribes, we drive cars almost every day. Real cars. It’s standard procedure of course. But it all started somewhere, probably in our folks lounge when we were 6 years old. And the dream continues.

We have Matchbox to thank for it. The brand has been producing die-cast toy cars for nearly 7-decades. A lot has changed since then, the cars in particular. Matchbox sells around 40-million toy cars every year. If you’ve seen the car in real life or on the pages of a magazine, there’s a solid chance that Matchbox has created a die-cast model and I’d bet you it’s at a store just a few minutes’ drive from your home just begging for a wide-eyed kid to grab it off the shelf and toss it into his/her parent’s nearby trolley.

Matchbox approached us with an idea – to relive our dream car adventures with a choice pack of new products. It took me down memory lane to a time when a certain Rob Stewart played the scruffy, smart detective named Nick Slaughter in the Tropical Heat series. He drove a Jeep Wrangler TJ and being set in Hawaii, the canvas was never in place. I loved that car and that show and my plan was to try and at least try and create some sort of adventure with the Wrangler in mind.

And so it was that our family loaned a new 2-door Jeep Wrangler SAHARA and headed off to Sun City for a little bit of a drive down memory lane. For many, the idea of owning your own dream car really does stem from the childhood automotive worlds that we created as kids. The Matchbox cars were accessible and near bullet proof, and yet they looked so much like the mini version of the cars that hung on our bedroom walls. I loved the fact, and still do, that the name of the cars were engraved into the bottom of the die-cast toy. This helped with my knowledge of cars and model names and I notice the same trend in my sons today. Whilst my real dream car was the Wrangler sans the hard top, I had to make do with the roof and with a slightly off-shoot Matchbox Jeep Renegade as the toy model. Still cool enough and still bearing the unmistakeable Jeep design face.

We had a few more models with which to reminisce: A Jaguar F-Type; MINI Cooper; Citi Golf and Mazda MX-5. That’s not a bad 5-car garage is it? A great location for a family adventure, Sun City is a huge hit. It's like going to Builders Warehouse - don't go there thinking you're going to only do one thing...it's just not possible. There is too much to do and it lulls you into it. From our Soho Hotel stay to singing Baby Shark with the live band at Legends Restaurant, adventures abound here. Our adventure saw us exploring Sun City in detail - on game drives in the real deal Jeep Wrangler as well as a visit to the Sun City Shebeen; a splash at the Valley of Waves and an arcade challenge among others. Compact, solid and entertaining, the Matchbox troupe was up for all of it. Memories were made – and isn’t that what Matchbox cars are all about?

A lot has changed since I was 6-years old. Matchbox still builds and sells die-cast toys by the shop load yes, but the car designs have moved on to keep up with the times and like actual auto manufacturers, Matchbox is building cars with sustainability in mind. Packaging using bio-based or recyclable materials is new – that wasn’t done 70 years ago.

The best thing about Matchbox cars is that they are what they are. They are authentic pieces of entertainment. They take a huge beating but never change. The quality is always the same and they don’t eat a hole in your pocket every time the oil price hits a wobble. I wish the same could be said about the cars on which they’re based. That’s a dream that’s not coming true any time soon.