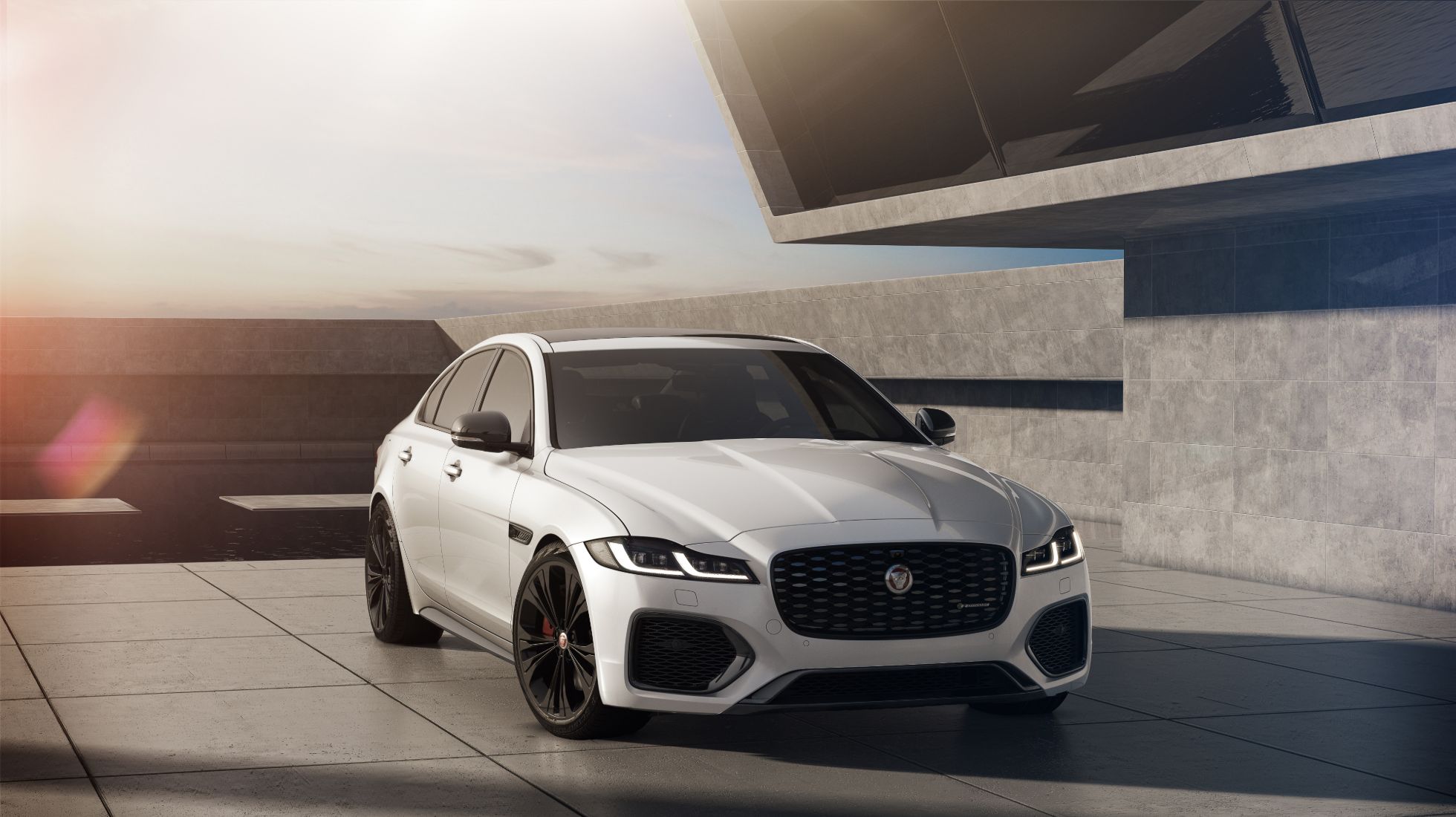 Lexus once again brings luxury to the 4x4 trail

After countless online teasers, Lexus has finally unveiled its new LX600 flagship SUV that promises to bring refinement from all angles. ‍

Built on the new GA-F body-on-frame platform that also underpins the current Toyota Land Cruiser, the Lexus LX600 has lost 200 kg of weight over its predecessor. Also, the frame is 20% more rigid than the previous model’s and according to Lexus, this improves safety, quietness and driving quality.

In terms of looks, the new LX600 follows the current Lexus design language in the form of a big spindle grille that dominates the front end while the rear boasts a wide LED light bar. There is also extensive use of aluminium on the window sills and the front bumper.

The new Lexus LX can be fitted with wheels sized up to 22”.

Meanwhile, the interior comes fitted with a dual-touchscreen infotainment system that measures 12.3” at the top and 7” at the bottom. The system allows the connection of Apple CarPlay and Android Auto, USB and a new web browser function. The new voice recognition can be activated by saying ‘Hey Lexus!’.

Rear occupant equipment comes courtesy of dual entertainment screens, overhead ceiling vents, reading lights and a centre screen between the rear seats, depending on the model. Buyers can have the LX600 Executive that boasts a four-seat layout further enhancing rear space and comfort. The rear seats offer a reclining feature of up to 48 degrees with foldable footrests so passengers can relax even when travelling long distances or over rough roads.

Offered as standard across the range is the fingerprint authentication system that has a fingerprint sensor installed in the centre of the push-start button that lets the driver start the vehicle when they have the smart key.

Only two choices of engines are available at launch, a 3.5-litre V6 twin-turbo petrol unit that also does work in the Land Cruiser 300 and a 3.3-litre V6 diesel twin-turbo engine. The former unit gushes out 305 kW and 650 Nm while the latter pushes out 225 kW and 700 Nm of torque channelled through to both axles via a 10-speed automatic transmission that replaces the 8-speed auto box.

Depending on the terrain, there is a Multi-Terrain Select that lets the driver choose from six available modes;  Auto, Dirt, Sand, Mud, Deep Snow, and Rock.

For the first time, the new Lexus LX gets the F Sport and Ultra Luxury trim levels. Lexus South Africa will confirm the local spec packages at launch.