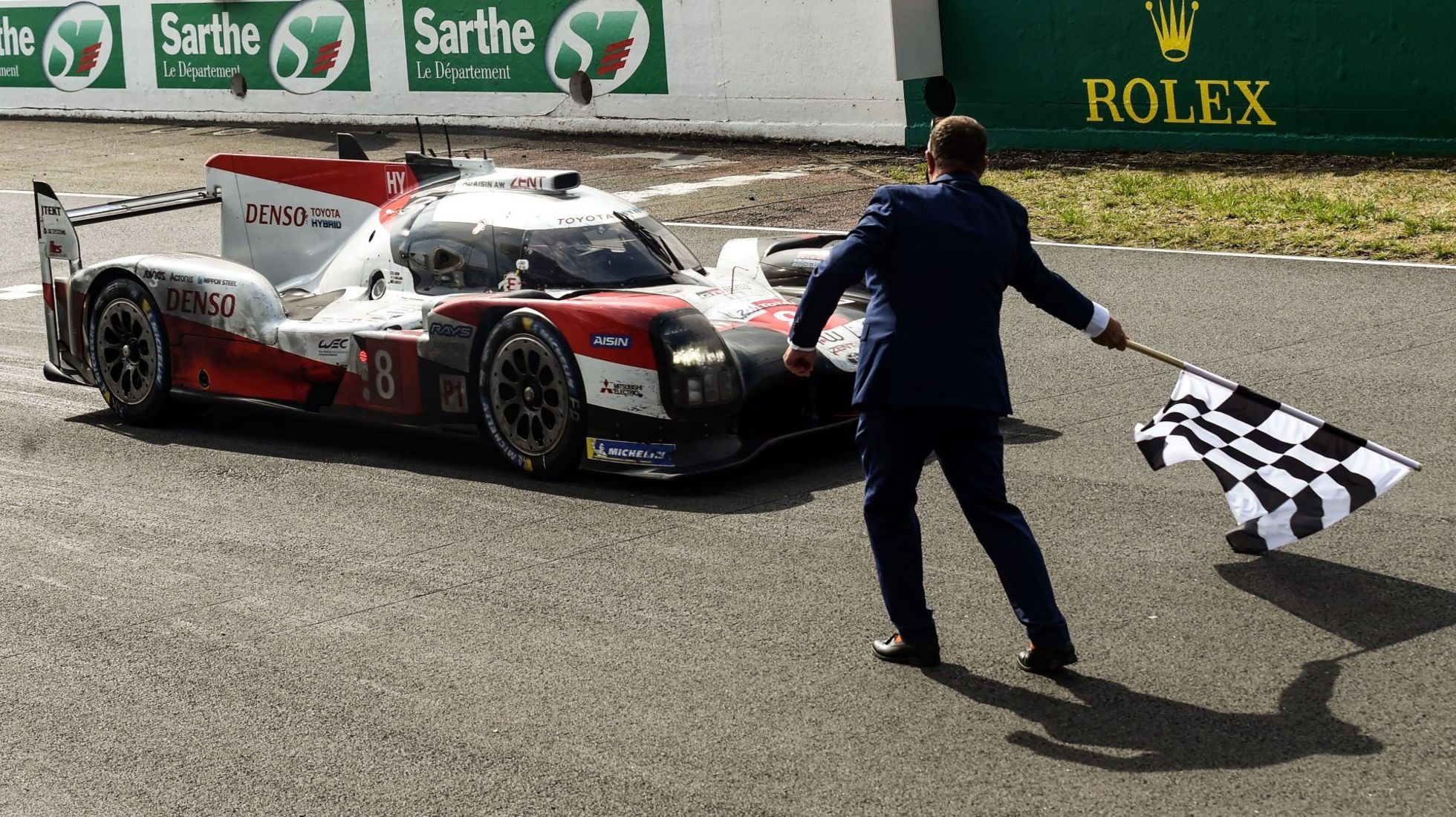 Jaguar F-Pace sharpens its claws and fangs for 2021

Back in 2016, Jaguar launched its F-Pace luxury SUV in South Africa as a response to the ever-growing SUV segment.

Fast forward to 2020 and the British manufacturer has given the F-Pace a nip and tuck that comes with a reworked interior, exterior tweaks as well as new powertrains.  Scheduled to arrive in South Africa in early 2021, the facelifted Jaguar F-Pace will be offered with a choice of a new PHEV (Plug-in Hybrid Electric Vehicle) powertrain, latest four-cylinder petrol engines and new in-line six-cylinder diesel motors.

Kicking off the line-up are two diesel engines; a 2.0-litre turbodiesel four-cylinder engine and a 3.0-litre six-pot turbodiesel unit. The former gushes out 147 kW of power while the latter churns out 221 kW and 700 Nm of torque.

The petrol variants come courtesy of a 2.0-litre turbocharged petrol engine with 184 kW and a 297 kW PHEV P400e that employs a 2.0-litre four-cylinder petrol engine and a 76 kW electric motor. The electric motor is powered by a 13.6 kWh lithium-ion battery rendering the P400e up to 53 km of battery-only travel when fully charged before sipping any dose of fuel.

Jaguar claims the PHEV can sprint from a standstill to 100 km/h in 5.3 seconds while the 184 kW variant gets the same job done in 7.3 seconds.

When it lands in SA next year, buyers will be able to choose from S, SE R-DYNAMIC and HSE R-DYNAMIC trim levels and for an additional charge, the optional Black Exterior Pack can be added. As with the current range, you can also expect the fire-breathing, 5-litre V8 Supercharged flagship SVR variant to headline the lineup.

A new sculpted bonnet with a wider power bulge, an enlarged front grille that now houses Jaguar’s heritage logo-inspired diamond detailing, new front bumper and tweaked air intakes are some of the changes that the new Jaguar features on the outside.

The super-slim all-LED headlights with double J Daytime Running Lights are also new, while something called Pixel LED technology can be had as an option.

Pricing is yet to be announced for the Mzansi market, but you can expect a slight jump in price compared to the current model range.