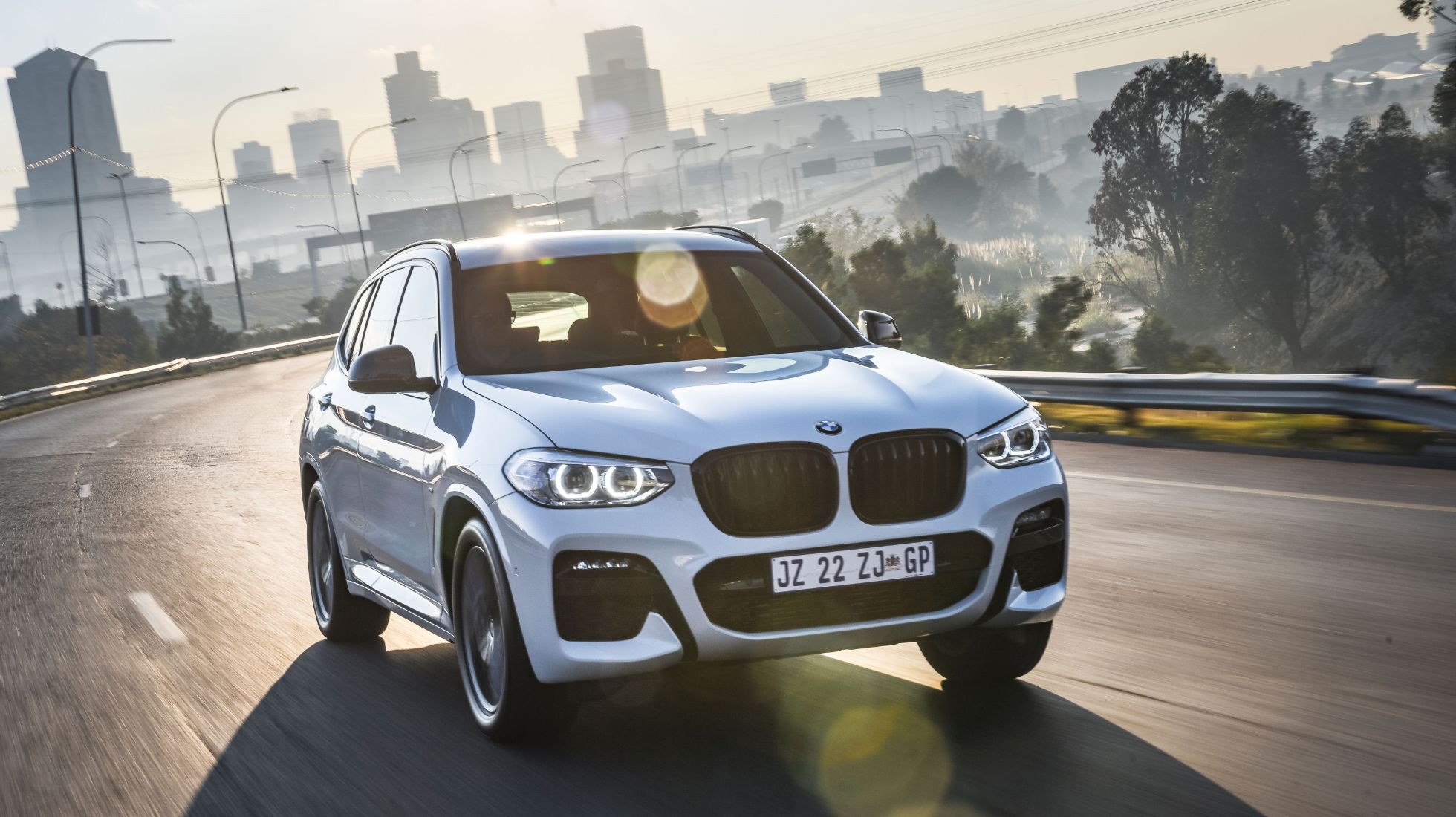 Initial Impressions: Mahindra XUV 700 and Scorpio-N are a big step in the right direction

Initial Impressions: Mahindra XUV 700 and Scorpio-N are a big step in the right direction

Like many of you, I too have been asking: "What is Mahindra, where did it come from and what kind of company is it?". At first, Mahindra never really caught my attention. I perceived it to be a company that makes decent and affordable bakkies and was having a crack at taking on companies like Haval in the affordable SUV range.

On a side note, Haval has been carving out its reputation in the last couple of years with its high-tech, comfortable, and relatively affordable options within the SUV market. I do, however, believe that Mahindra is about to bring the heat into the mid-size affordable SUV market with an aim of getting some market share back from Haval. Starting with the new and improved brand logo design; it brings with it a new era for Mahindra as a brand, and it could be an exciting one.

The first vehicle in question is the XUV 700, a mid-sized SUV that looks the part and has upped the standards previously provided by Mahindra. While it will be available shortly, I got to drive it before the official local launch. It is an SUV with plenty of character and separates itself from other vehicles in its segment with little touches like its hidden door handles and minimalistic interior.

I was impressed with its dual 10.2" digital instrument cluster and infotainment screen combination providing a tech-focused and comfort-inspired cabin. Also, Mahindra has equipped the XUV 700 with 12 3D Sony speakers. Add to that plenty of space in the mid-row to comfortably fit three adults –and an available seven-seater derivative – and cabin space should be the least of your concerns. It's the same with safety since Mahindra claims this new machine is the safest car tested in India. It has seven airbags and a structurally-reinforced chassis that will help protect your most precious cargo.

It's also good news on the outside with the XUV 700's clean styling, which is quite pleasing to behold.

So, is the ride reflective of the impressive cabin and safety credentials? In short, yes. It has decent high-speed stability and the ability to absorb road imperfections with ease. Furthermore, the cabin is quiet and the steering, although light, is responsive and smooth.

The engine certainly isn't bad, but it lacks somewhat on the refinement front. It's rather loud, the throttle response isn't as sharp as you'd hope, and the pedals do have some operative play. Not ideal, then.

Overall, I was pleasantly surprised with the XUV 700 range and I do believe it's going to be a formidable contender at the affordable end of the family SUV segment. It all hinges on pricing, though, which is yet to be released.

The second car in question is the new and improved Mahindra 'Big Daddy' Scorpio-N. A new version of something that's become a familiar sight on South African roads. Mahindra continued the trend of modernising its mainstay offerings and Scorpio has greatly benefited from that with new technological additions like Amazon Alexa Auto. It's a comprehensive control module for your vehicle that makes almost every button and infotainment option controllable from your phone or using a voice command.

Unfortunately, Mzansi isn't yet blessed with the presence of Amazon, forcing Mahindra to cross their fingers and hope that the full-fat Amazon experience reaches our shores soon so the Mahindra team can flex its digital muscles. Nevertheless, the Scorpio-N comes with an 8" infotainment screen, 3D sound-tech speakers from Sony; a 7" instrument cluster, and a new driver drowsiness detection system which tracks driving habits and can pick up abnormalities like reaction times and questionable steering inputs.

I'll jump straight to the punchline here and say that the overall driving experience is a mixed batch. The engine line-up consists of a 2.0-litre TGDI mStallion petrol engine producing 150 kW and 380 Nm of torque and a 2.2-litre mHawk turbodiesel producing 131 kW and 400 Nm of torque. Both units are good; however, the diesel remains the pick of the bunch here, too, since it has considerably better delivery. The ride quality? Well, it's decent but the Scorpio-N is heavy, and at the national speed limit the roof rails are the cause of rather bothersome wind noise.

The Scorpio's body-on-chassis design should make for the perfect off-road companion since its inherently rigid structure is well-suited to heavy-duty off-roading.

Mahindra's Scorpio-N is scheduled to launch in November when the carmaker will also announce its pricing.

Lastly, Mahindra gave us a glimpse at their Karoo lineup of bakkies and I must say they look darn tough. I am a fan of the new styling approach since, interestingly, it looks more rugged and more refined in equal measure. And from what I could surmise, spending a brief stint behind the wheel, it seems extremely capable. Unfortunately, little information was released at this point.

Turning up the heat

Mahindra is bringing the heat this year in the affordable SUV market. They have a decent lineup coming to South Africa and I predict the pricing will position the new models in the sweet spot of the current market.

Look, Mahindra still has some work to do regarding granular refinement, but from what I've seen, and experienced, it's a definite step in the right direction.