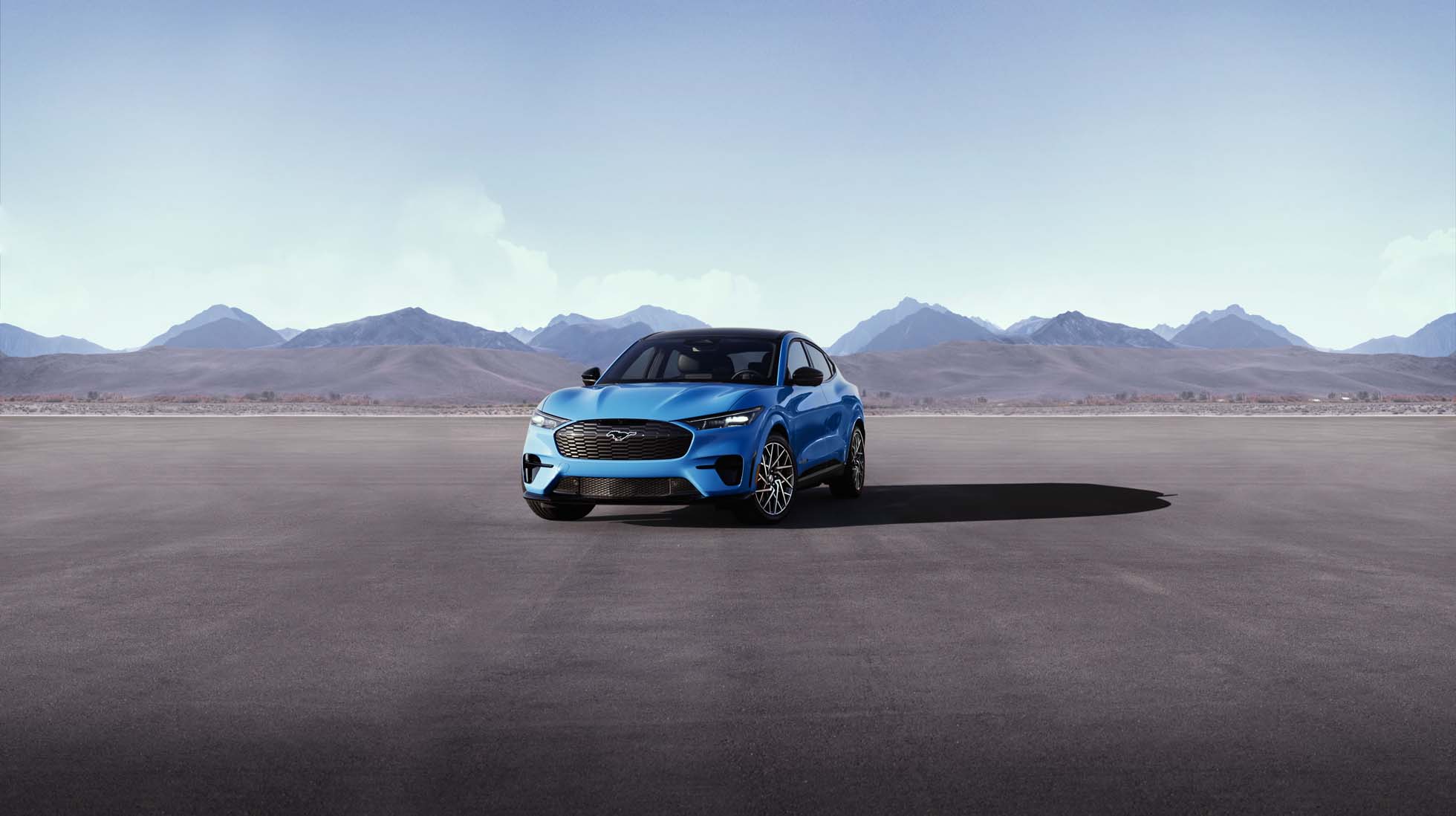 Honda promises this will be its best-ever performing hot-hatch

Honda is hard at work readying its new Civic Type R hot hatch and seen here is a heavily camouflaged model posing for a picture before heading out to the Nürburgring to flex its muscles. ‍

Although it’s difficult to visibly spot the changes, the prototype features red Brembo brake callipers as well as Michelin Pilot Sport 4 rubbers. The overall design and dimensions of the new Honda Civic Type R seem to have been altered while also featuring fewer air vents.

Honda has retained the centre-mounted triple exhaust system but it’s is slightly tweaked. There seems to be a flatter rear wing that now sits higher on the tailgate.

Building on the aggressive stance from the standard Civic hatchback, the Type R boasts an aggressive front-end that is complemented by larger and lower air intakes. The upper grille also looks beefier while also boasting different honeycomb patterns.

In terms of what powers the new Civic Type R, the Minato-based carmaker remains coy but we speculate it could spawn a tweaked unit of the current 2.0-litre turbocharged petrol engine. The current engine churns out 228 kW and 400 Nm plus a 6-speed manual transmission.

In 2017, the Honda Civic Type R became the fastest front-wheel-drive car to ever lap the Nürburgring track in 7 min, 43.8 seconds.

The new Honda Civic Type R is scheduled for a global introduction in 2022.