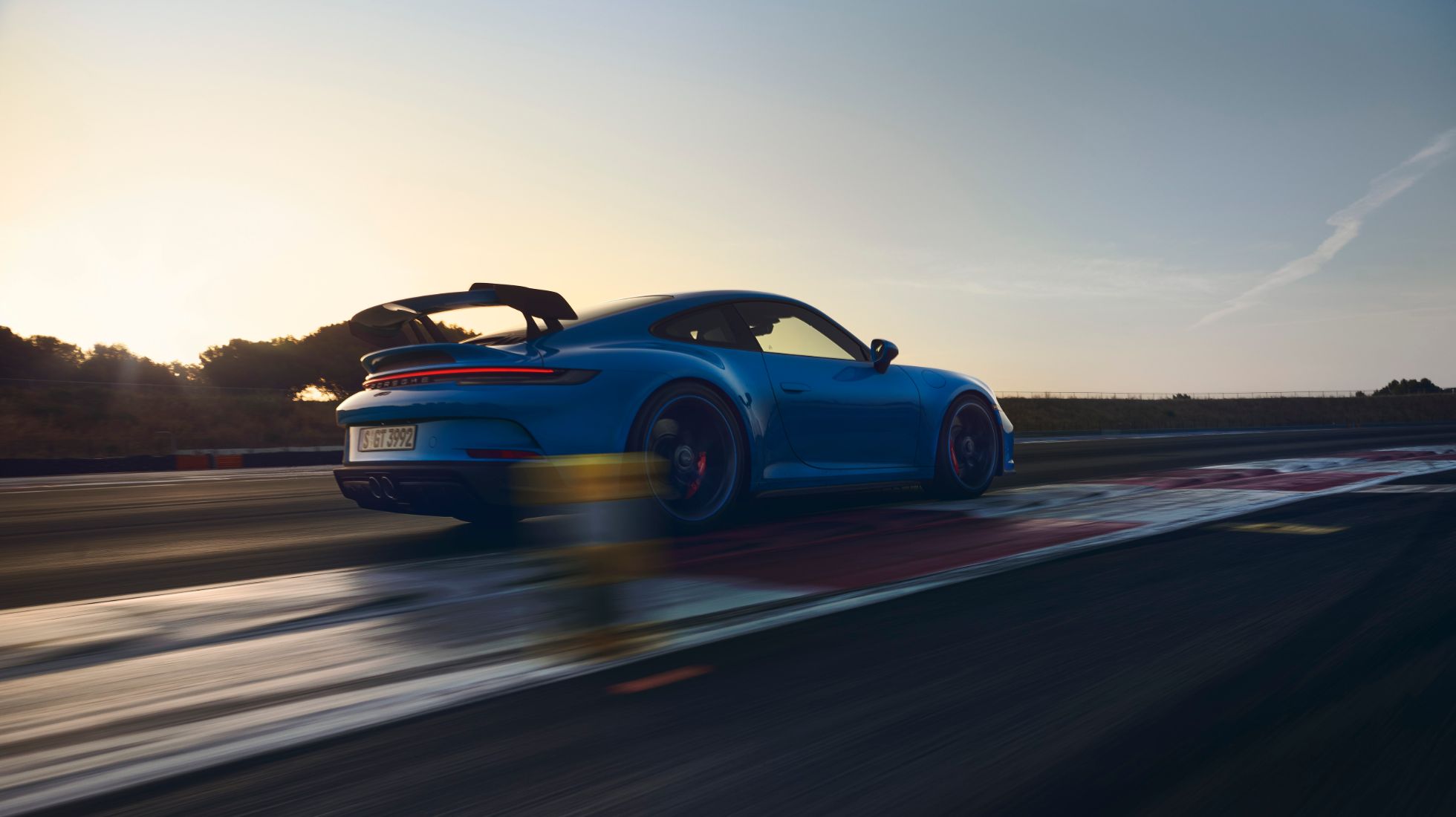 As Nico Rosberg aptly put it after the race, Hamilton was in a ‘league of his own’ as he stole the show with a dominant performance at the Spanish Grand Prix at the Circuit de Catalunya. Lewis Hamilton not only won the race from pole position but finished it to claim yet another record from Michael Schumacher as the driver with the most podium finishes in the history of the sport with 156 podiums.

The start of the race saw Hamilton pull away untroubled as Max Verstappen and the Racing Point of Lance Stroll mugged Valtteri Bottas pushing him down to 4th position by Turn 3. Bottas soon made his way back ahead of Stroll on lap 5 slotting him into 3rd place behind a struggling Max who wasn't happy on his soft tyres. After complaining several times to the team that his rears were gone, Max pitted to fit the medium-tyres onto his Red Bull for a much more comfortable, albeit lonely second stint with Hamilton too much further afield to try and mount a challenge. For Bottas’, things never quite got better thereafter with Mercedes opting to put Bottas onto the Medium tyre for his second stint and then the soft tyre for his final one. The soft tyre though, wasn’t optimal with Bottas never quite able to put any real pressure on Max.

Further afield, every other car on the grid was lapped by the leading trio but Racing Point ended the day with a bag of points from P4 and P5, Lance Stroll claiming 4th place after teammate Sergio Perez who finished ahead of him on the track, was handed a 5-second penalty for ignoring blue flags.

Carlos Sainz put in a solid drive to take P6 ahead of Sebastian Vettel who also claimed the Driver of the Day prize. A frustrated Vettel put in a stellar one-stop drive amidst confusing team communication or a lack thereof. It was proof of the continued demise of that relationship between the four-time champion and the Ferrari team. Vettel’s number 5 car was the only Scuderia Ferrari car to cross the line, with Charles Leclerc suffering an electronic failure at the final chicane on lap 37 with the engine cutting out. He was able to fire it up again and limp back to the pits where the team promptly wheeled the car back into the garage.

Alex Albon finished in P8 with some classic overtakes but never quite managing to show the pace of his teammate. Pierre Gasly and Lando Norris brought in the rear of the Top 10 each of them in the mix of several scraps on track with the Renault cars and each other and ultimately still going into the 2-week break with some points.

Ricciardo’s one-stop strategy saw him in 4th place at the halfway stage of the race. Ultimately the Renault didn’t have the pace to take the fight to the rest and after his pit-stop, the Renault was left without points, but 2 places ahead of teammate Ocon.

Kimi Räikkönen had a better showing than his previous races this year but in the way only Kimi can do, he had strong wordsto share about a very late direction change by Romain Grosjean in the Haas thatalmost caused a major crash. It’s a surprise the stewards didn’t look at that any further. The pair of Williams finished in 17 and 18 ahead of Grosjean’sHaas and of course, Charles Leclerc.

Lewis Hamilton is now 37-points ahead of Max Verstappen in the driver’s championship and it’s a good place to be as F1 goesinto a 2-week break after what’s been a very busy start to the championship. The next race is the mighty Spa-Francorchamps in Belgium from 28 – 30 August.