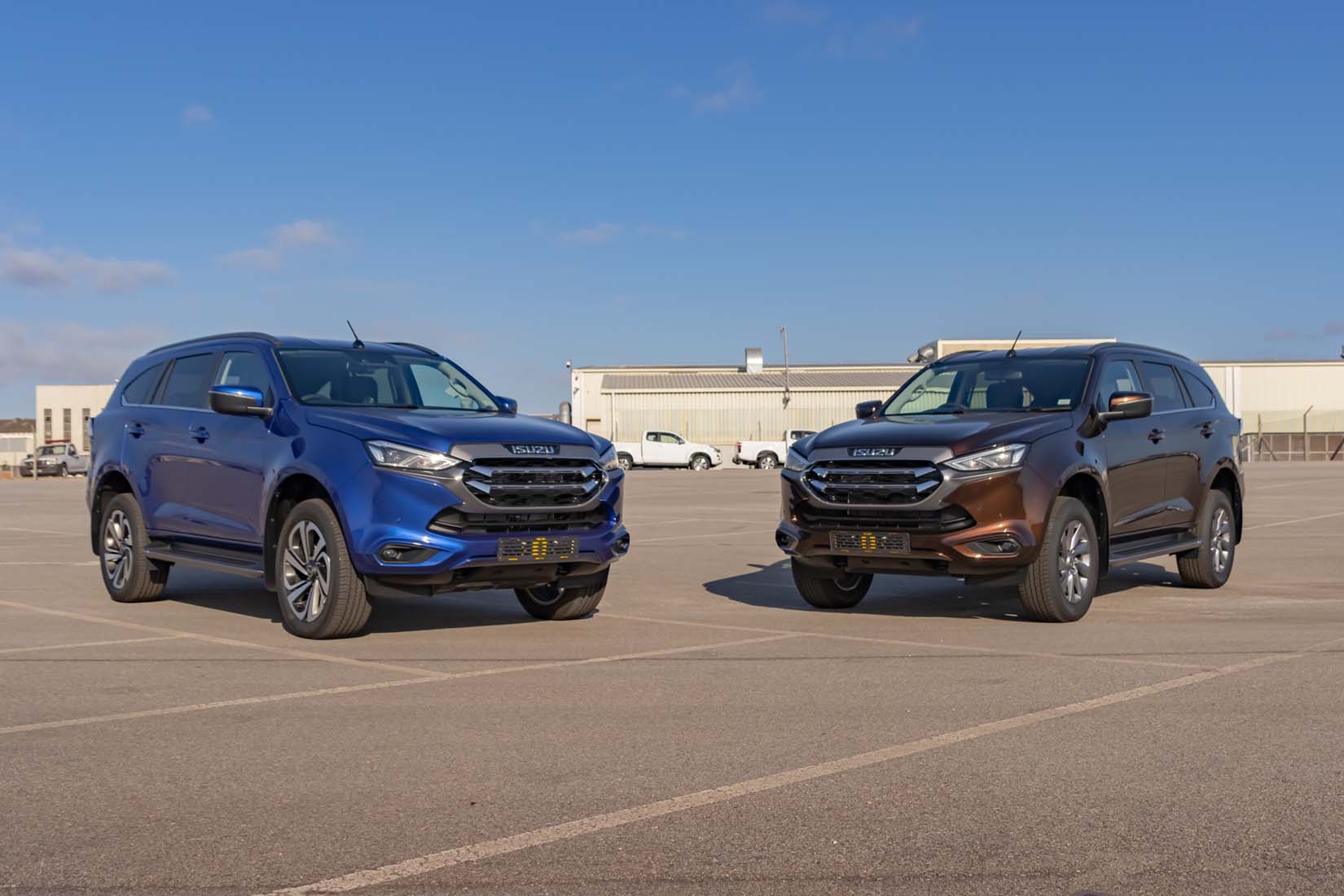 Manufacturing is expected to start in 2022 and, if its heritage serves as any indicator, the T.50 promises to be something special

Gordon Murray Automotive's T.50 is expected to reach production stages in 2022, promising to be one of the most exciting cars in a very long time. ‍

Inspired by the McLaren F1, the T.50 test mule was captured flexing its muscles at the Millbrook Test Centre and at the helm sits Dario Franchitti, the former Scottish racing driver and current motorsport commentator.

Although the test mule is based on the Ultima, which is a mid-engined supercar from a different British carmaker, it’s powered by the T.50’s naturally-aspirated V12 engine that channels power to the rear wheels via a 6-speed manual transmission.

The T.50 is set to make its public debut at the Goodwood Members' Meeting happening October 16 and 17. The team will also be bringing “George” the test mule for exhibition laps so potential customers can hear that magnificent V12 up close.

The GMA T.50 is earmarked to make its first public appearance at the Goodwood Members’ Meeting in October but for now, see all the action here..