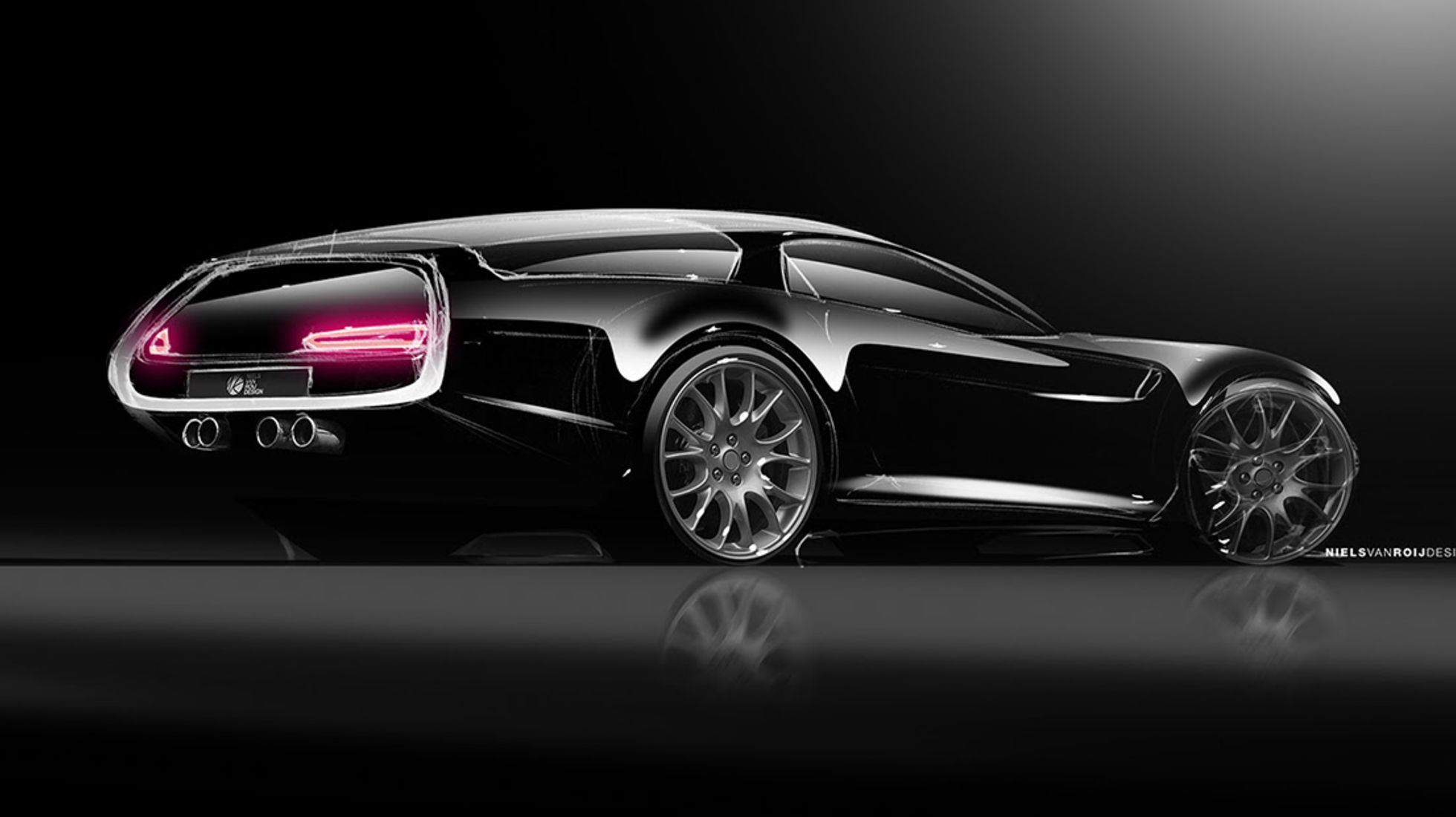 Pierre Gasly has had a strong 2020 season and if anyone was going to get dealt a hand of good luck, he would be there for the taking. Today was that day, the Frenchman taking his maiden win in his Alphatauri after some dramatic incidents. It wasn’t just Gasly who capitalised on the the race incidents, but Gasly, 2nd place Carlos Sainz and 3rd place man Lance Stroll made up the Monza podium. It marks the first time in the turbo-hybrid era that a top team has not won a Grand Prix.

Polesitter Lewis Hamilton got off to a flying start and it all seemed entirely business-as-usual for him until Kevin Magnussen’s Haas broke down on the track on lap 24, an incident that saw a full safety car deployment. As Hamilton completed the lap, he immediately dove into the pits thinking the pit lane was open and missing two sign boards that clearly showed the pitlane was closed. Only he and Alfa Romeo’s Antonio Giovinazzi did this, earning themselves a costly 10-second stop-go penalty in the process.

Upon the restart after the safety car, Charles Leclerc had a massive crash as he exited Parabolica, losing the rear and sliding off into the tyre barriers at high speed. It put an end to what was already a woeful weekend for Ferrari with Sebastian Vettel also having earlier retired on lap 6 due to a brake failure. Thankfully, Leclerc managed to get out of his car and run back to the pits. The race was red-flagged after Leclerc’s crash as the marshalls worked to quickly repair the barriers.

The restart was a standing start once again and Hamilton bolted from the start to then complete the lap and go straight into the pit lane to serve his penalty, dropping him back to last place. Meanwhile, it meant that Gasly took the lead with a number of hard racing going on behind him. Sainz battled through both Kimi Räikkönen and Antonio Giovinazzi’s Alfa Romeos and then set his sights on Gasly up ahead. The gap to Gasly was 3,958-seconds and ever so slowly Sainz closed the gap to within 0,4 seconds at the end of the race. It was a hard fought 19 laps but Gasly held on, mistake-free for all of them. It was a nailbiting finish to say the least.

Another podium for Lance Stroll pushes him up into 4th place in the championship standings tied with Lando Norris who brought his McLaren home in 4th place.  It was something of a dismal race for Valtteri Bottas who had a very poor start, dropping down to 6th place from 2nd after the first lap. He never seemed entirely comfortable with the car but eventually came home in 5th, ahead of Daniel Ricciardo.

Surprisingly Max Verstappen didn’t have a spectacular race either and to make matters worse, had to retire his Red Bull on lap 31. Alexander Albon also had a dismal race getting touched into the first corner which damaged his floor and then also receiving a time penalty for not leaving enough width for another car and ultimately finishing in 15th position.

Hamilton drove the wheels off his Mercedes from the back of the grid after serving his penatly to finish in 7th position ahead of Ocon, Kvyat and Perez who rounded up the top 10.

As the team and F1 bid farewell to the Williams family in F1, Nicolas Latifi finished just outside the points for his best ever finish in 11th. What a send off it would have been had he managed that 10th place.

So no Mercedes 1-2. No Red Bulls or Ferraris in the points and the Italian team to win its home Grand Prix, is the team to which the race winner was demoted just 18-months ago. A lot was said about Gasly in 2019 and his resurgence in 2020 in a junior Red Bull team is such a headline comeback.

“This team have done so much for me, they gave me my first opportunity in F1, they gave me my first podium, now they are giving me my first win. It’s crazy, honestly it’s so crazy and I am so happy I can’t thank them enough… It’s just an amazing day” said an emotional and ecstatic Pierre Gasly about his AlphaTauri team. The mechanics were crying, Pierre himself was emotional as ever and how good it was to see the colours of Alphatauri, McLaren and Racing Point at the podium ceremony. A special day in F1 indeed.

Next Weekend the Formula 1 crowd heads further south in Italy to Mugello, for what is really Ferrari’s real home grand prix. It’s an all-new circuit for Formula 1 and you have to wonder what Ferrari can do to improve this dismal show of form at what will actually be the team’s 1000th Grand Prix. Things just get tougher and tougher for the Scuderia don’t they? Monza 2020 will go down as the first race that both Ferraris didn’t finish the race since 1995. Ouch.