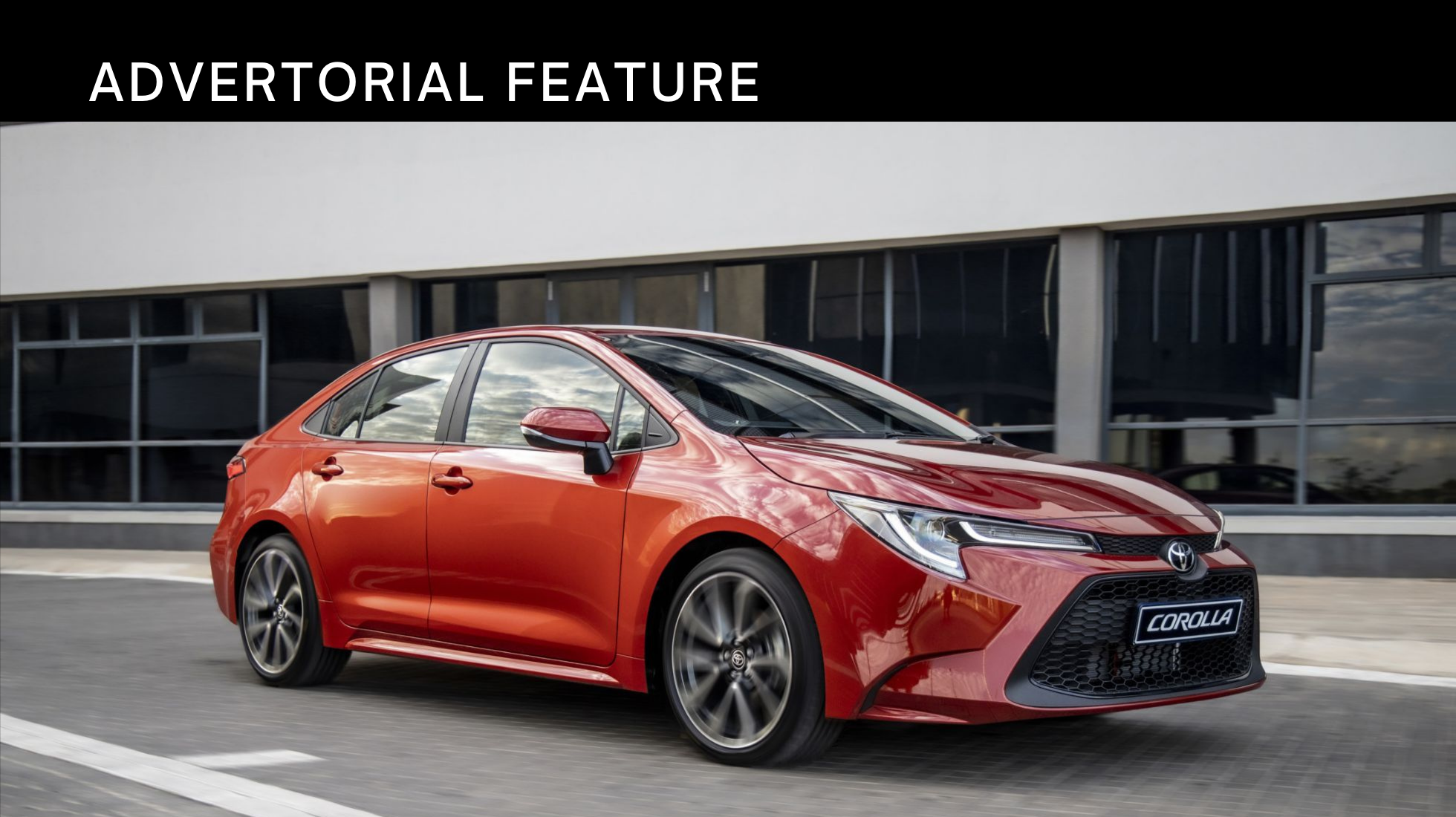 New Corolla Sedan – Has it All

The RSV4 Factory offers up sizeable performance with usability to boot

In 2019 a call came through from Italian Motorcycle Importers (IMI), who among other brands, are also responsible for bringing Aprilia products into SA. The gentleman in question was calling to see if I’d be interested in taking one of their Italian machines for some bonding time over a few days. Sure, I said, and showed up at their front door the following week.

On arrival the keys to the Tuono V4 were presented, and something seemed a bit off with the handover. It was as though they were withholding on some information. It only took a few minutes on the Tuono’s saddle to discover its rabid nature and there everything began to make sense.

Fast forward a year later, and once again the phone rang. This time with an invitation to meet the Godfather of Aprilia’s, the RSV4 1100 Factory - on the racetrack. Suddenly flashbacks of the Tuono’s adrenaline inducing savagery came flooding into memory, and after doing a quick equations and realising that the two models share the same engine, the date was on and there was no turning back.

What these two motorcycles have in common, as mentioned already, is a 1100cc V4 engine. It’s a strong motor, one of the hardest-pounding I’ve encountered in this genre, and when placed in a super bike its potency is multiplied. The 2020 Aprilia RSV4 1100 Factory is an improvement on the model it replaces, even at a glance you know that this is different. The first sign are the new winglets protruding from either side of the bike for added downforce, then on closer inspection you begin to notice the carbon fibre bits - yeah this is serious stuff.

After witnessing a few morning track sessions, it was finally time to meet the reason for the one hour trip to Red Star Raceway on Heritage day. The RSV4 1100 Factory is as track ready as things get for a production sports bike. It features Aprilia’s APRC system with pit-limiter, launch control, adjustable traction control on the fly, wheelie control, and of course an electronically adjustable suspension with 3 modes. Unique to the new Factory is a new semi-active suspension mode. At this point I was so keen to see the apex on turn one that it didn't matter which suspension setting the Italian was in.

Starting fifth on the grid, I used the initial laps to better understand the Aprilia’s character, and from the outset that V4 engine made its presence known. The sound is intoxicating with the standard Akrapovic slip on exhaust, and becomes mal when the full system is in place. Once prime confidence levels were reached and tyres nicely warm, it was time to unleash the full 160 kW at 13 200 r/min and 122 Nm at 11,000 r/min from the 1100 cc engine. It didn’t disappoint the first time and neither did it in this application. Power delivery is very linear and it just keeps on coming! The RSV4 Factory is a fast bike, and thankfully it has brakes to match. The Brembo’s bite and clamp on hard, which is confidence inspiring on a bike of this kind, especially when rapidly reeling in corners between bursts of straights. At this point I began steadily picking off other bikes of similar ilk, one by one, until eventually taking the position of race leader and crossing the chequered flag first.

Personally this was testament to the Aprilia’s performance and usability, especially considering that we had only just met, whereas my opponents were mostly riding bikes they were already familiar with. Once again, that 1100 V4 engine delivered and left me looking forward to the next date. Expect to shell out a cool R398 000 for this impressive machine.