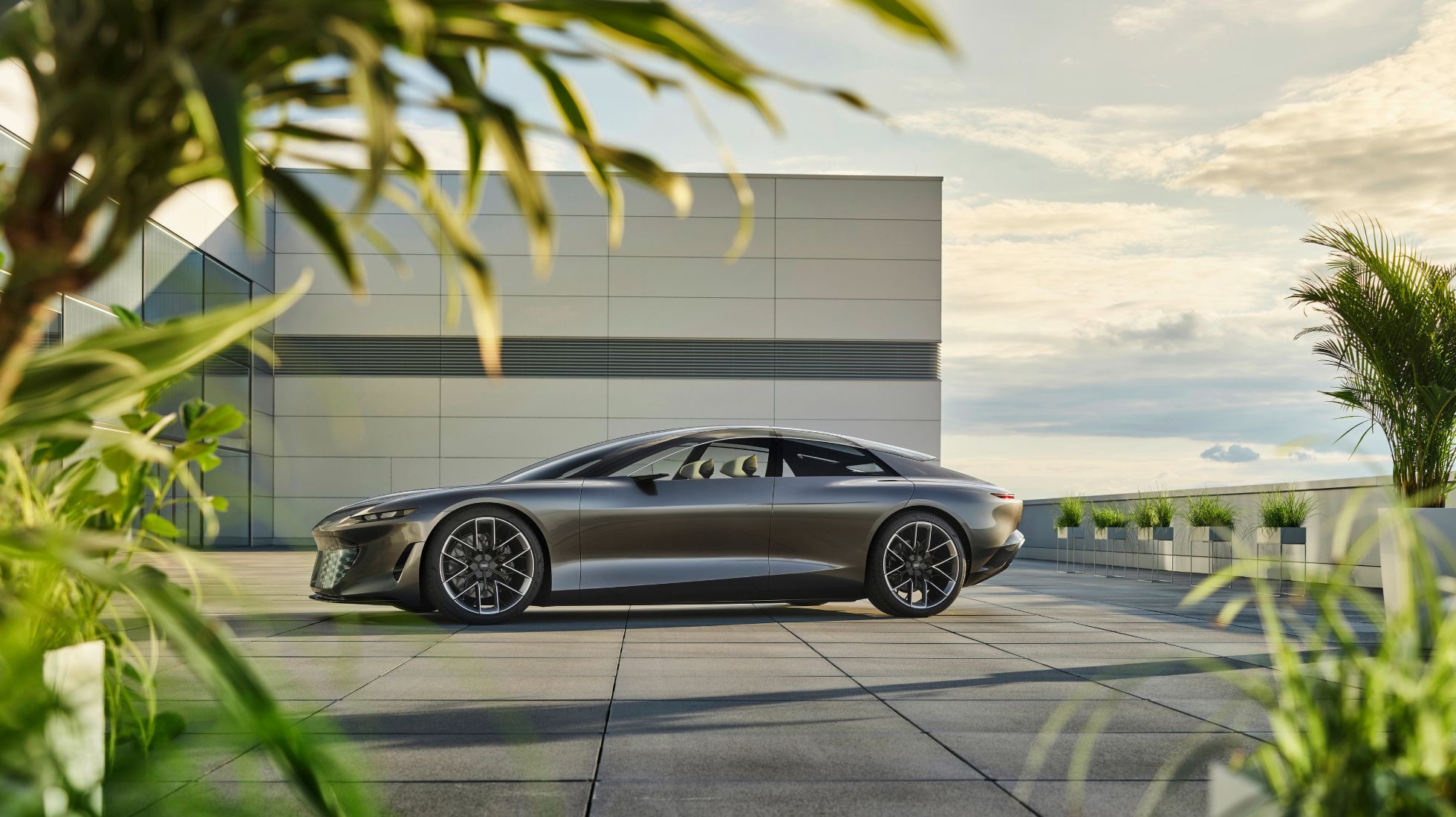 TopGear SA gets behind the wheel for a first drive and we’re in no doubt that it’s a winner...again.

In its 8th generation, the VW Golf 8 GTI needs no more paper introduction, such is its immense global popularity and reputation. It’s officially here in South Africa for sale at a surprising R699 300. TopGear SA got behind the wheel for a first drive and we’re in no doubt that it’s a winner...again.

GTI is a signature nameplate now. The recipe and DNA is to the hot hatch segment what the Coca-Cola recipe is to soft drinks. Only Volkswagen seem able to get it absolutely right. Continuing this analogy, the colour ‘Red’ has been carried into the new car with serious intention. From the red grille strip, red-backed GTI badging on the grille, fenders and a relatively large GTI badge centred on the bootlid.

The full extent of the design leaves you in no doubt that this is the largest version of the GTI. There’s a maturity to the design that will appease both the petrolhead and the not-really-a-car-person owner. This is the one of key traits of the GTI's success.

The first big talking point is the addition of new 5-point DRL’s that sit low on either side of the bumper. There’s no issue with the design per se but there’s something inherently reminiscent of a French competitor. That aside, the GTI is refreshingly and universally appealing when specified with the optional 19-inch Adelaide wheels. The standard 18-inchers had some naysayers at the local launch, myself being one of them. To each their own on this subject...

Under the bonnet lies VW’s EA888 2.0-litre turbo-petrol plant coupled to a revised 7-speed DSG transmission. The combo isn’t new but it’s been tuned to deliver 180 kW of power and 370 Nm of torque. This may not sound spectacular if you’re only interested in power figures but if you know the way GTI does things, this isn’t as simple as that. The power and delivery thereof if absolutely spot on. Hot hatches are required to titillate when asked and this GTI does just that. 0 – 100 kph is executed in a quoted 6,4-seconds. It is suitably brisk yet rides with an air of ease and comfort requisite of the segment and marque.

Dynamically, VW has fettled the suspension and chassis components to improve the sporty feel of the GTI. Optional Dynamic Chassis Control gives the driver a little more in the way of variable damping for varying levels of driving mood. From comfort to sporty the chassis and absorption properties can be tweaked and changed. The result is a car that still feels agile and fun with a steering response that is quick and reassuringly weighty. It’s what the GTI is supposed to be and it delivers on this promise. Clear differences and improvements over its predecessor are in-corner high-speed stability and a more dynamic traction control when you step over the limit.

What hasn’t improved over its predecessor is the iconic Vrrr-pha sound. In fact, it sounds far more mature than to make those sorts of onomatopoeia now. The GTI can only be coaxed into emitting slight burbles and that was slightly disappointing as far as the drive is concerned.

The other big news here is the totally reworked interior operating concept. It’s an all-digital affair now and in summary, VW hasn’t quite got this as spot-on as everything else. Most of the switchgear is operable via some form of digital touch control. Volkswagen calls it InnoVision. The main control interfaces are a centrally mounted 10,25 inch touch display and a 10-inch driver display. Most functions are housed within the touchscreen system and therefore it’s a complex control system with a plethora of functions. Customisation allows you to set up the car interface of your choice and it takes some figuring out.

Similarly, the driver’s display is controlled via pads within a new multi-function steering wheel interface, also allowing for a litany of menu styles and graphics through haptic touch. It’s a whole new GTI experience now. I can comment favourably upon the many functions here – from adaptive cruise control and assistance systems, to customisable menus and driving modes there’s a lot to play with. It’s beautifully designed with a premium quality and graphic layout carrying over the ‘red’ theme once again. But there are some significant issues.

These issues surround the actual operability which I can sum up in two negatives as being unnecessarily complicated and carelessly laid out…in some areas.

There’s always an argument to be made for the ‘quick access’ buttons or controls. As far as the modern car is concerned, things like volume, climate control temps, ESC and driving modes need fast access. It’s not the case here with some functions that sit just below the touchscreen – but they’re very sensitive and can mistakenly get touched when trying to access some items at the bottom of the touchscreen for instance. So where I may be trying to access the homepage menu for my Apple device, I can accidentally increase the temperature by very slightly touching the button just below. Especially when driving, this isn’t quite up to scratch. Dynamic Chassis Control also means varying levels of ESC but you access this only after 4 touches – in UX terms, there are too many actions to get there…again, especially when driving.

The steering wheel buttons function well enough for the most part, but once again, the heated steering button is located in the bottom right hand side and can be pressed by mistake often.

That said, you won’t find a hot hatch with more space, more practicality and more technology. The GTI is the most popular hot hatch name plate in a segment thoroughly dominated by itself – there’s no match for it except for its predecessor or its more hard core Golf R sibling. It rides comfortably when asked to; is built to the quality standards expected and somehow, VW has managed to bring the cars into the country at a reasonable starting price. And it’s not a bare bones offering to start with which is good. But the Golf 8 GTI you really want, will set you back an additional R65 000 which will include Adaptive Chassis and Cruise Control, an upgraded Harmon Kardon sound system, an upgraded Discover Pro Infotainment system, IQ Matric LED lighting package and rear view camera.

Volkswagen SA also offers the Golf with a Black Styling package and a few other elements like sunroof and smoker’s package.

Despite dragging the Golf 8 GTI through the mud about its digital cockpit, it doesn’t detract from what is an excellent hot hatch that I am certain will continue on the success of all of its predecessors. It has grown up in some ways but it continues in the tradition of delivering hot hatch thrills within a very practical, easy-to-live-with and accessible package.