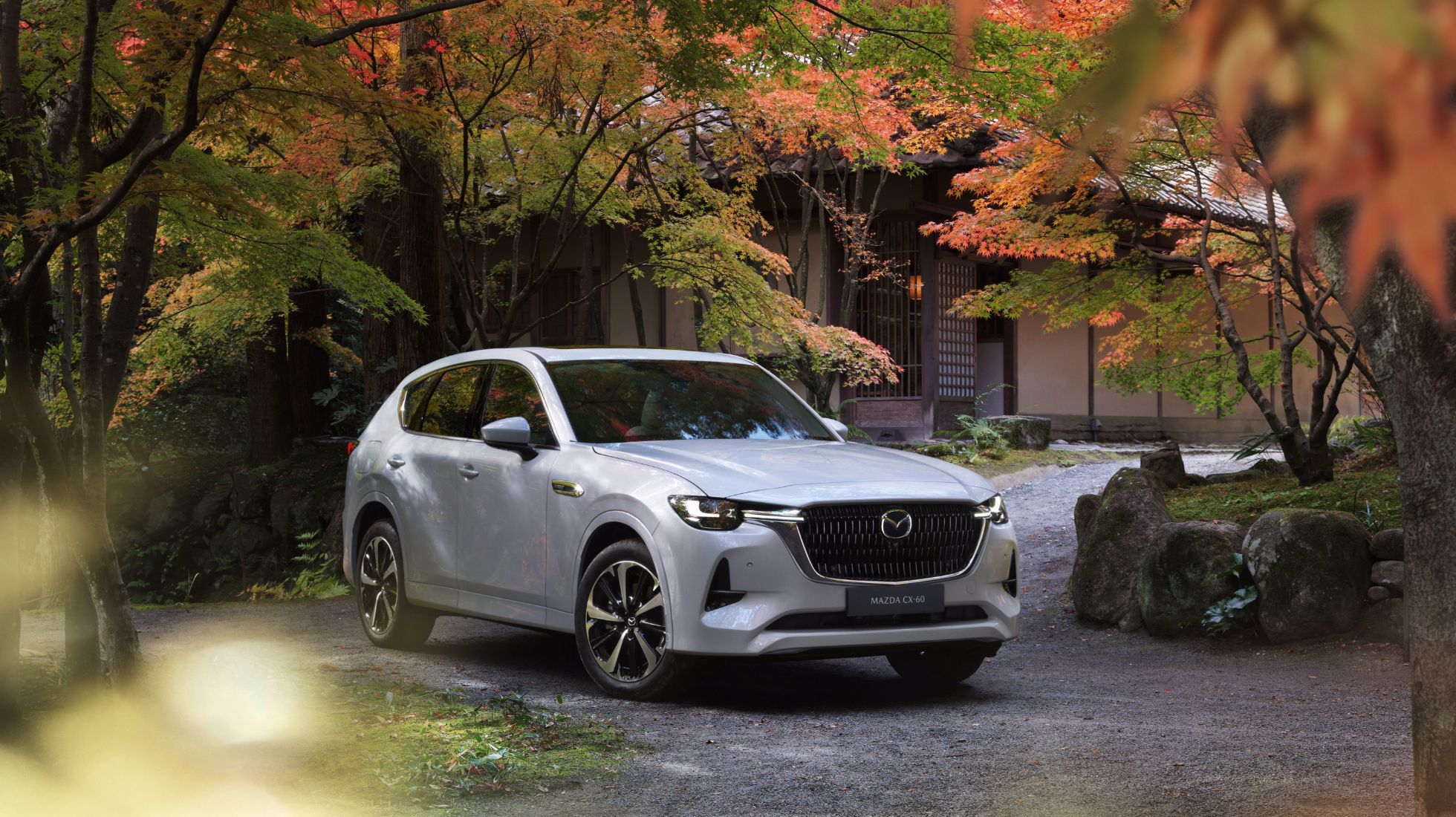 It carves a reputation for itself as a trendy and solid crossover.

The Honda HR-V in the Japanese marque’s fold transitions to something better with every generation that comes.

If you remember, the original model of the HR-V, which debuted as the J-WJ concept in the olden days, looked a tad tedious but spawned impressive tech for those days. Then came the second generation in 2015 which ushered new buyers into a sportier offering and it made a name for itself in the cut-throat crossover segment.

For the 2022 model year, Honda is back at it again with a bang with the third generation of the trendy HR-V which offers customers a car that is radically different in so many ways than one. As a complete departure from the HR-V we’ve always been accustomed to, the new HR-V arrives in Mzansi in two variants, Comfort and Executive. We spent time in the Mother City at the helm of the latter.

On looks alone, the new Honda HR-V brings a trendy and clean modern design to the crossover fold and this can be seen from the coupe-like styling which I personally favour. The front end is dominated by slim headlights, and a futuristic-looking sleek radiator grille while the rear features a light strip that runs across the entire width of the car which reminds us a bit of the Haval H6.

So what sets the two trim levels apart? It would be hard to tell at first glance but the base Comfort model which we didn’t see at the launch is said to feature gloss black cladding, a gloss black grille and rides on 17” black/silver diamond-cut alloy wheels. The Executive further adds a front grille finished in body shade and larger 18” wheels in gunmetal black.

Besides looks, the interior is another strength of the HR-V Executive we evaluated. Little surprise there since Honda is well-renowned for making solid interiors. It’s plush with soft-touch materials on the dashboard and touch panels with no rattles over any uneven surfaces.

Honda has added a high-res 8” touchscreen display audio system as standard across the range which is neatly integrated into the instrument panel and accepts two USB ports, Apple CarPlay, Android Auto and Bluetooth connectivity. There is also a wireless charging pad in the range-topper. The Comfort model comes fitted with a total of four speakers while the Executive has eight.

As the Executive model’s cherry on top, it comes with a distinctive panoramic glass roof. Sadly, it doesn’t offer opening and tilting functionality yet but offers a dose of style.

Bigger is better, they say…

Although the new Honda HR-V may look a tad smaller, it has in fact grown in size. This is evident when saddling inside. The overall width of the car has increased from the forebear’s 1,772 mm to 1,790 mm while it’s marginally shorter at 4,330 mm compared to the outgoing model’s 4,347 mm. Due to the sloping roofline, the overall height is 20 mm less and tallies 1,590 mm.

There is generous headroom and legroom inside, thanks to an additional 35 mm of knee and foot space as well as a two-degree backrest angle. The boot space, on the other hand, remains generous at 304 litres and the Honda Magic Seats offer multiple configurations to allow for more load to be carried.

Honda’s Magic Seats also make the rear loading area completely flat (when flopped forward) and offer more options, because the seats can either be folded flat or tumbled backwards if you want more loading area behind the front seats.

The launch drive took us through back routes of the Western Cape, meandering through Stellenbosch with the HR-V asserting itself as an acceptable commuter. Gone is the predecessor’s 1.8-litre engine with it now wielding the same 1.5-litre four-cylinder naturally-aspirated power plant and CVT transmission as the current Fit, but with a little more power that’s rated at 89 kW and 145 Nm.

On the open road, the setup works pretty well, yet the CVT isn’t something we would have liked here because of its droning nature when tasked with right-foot commands. On the flip side, approach it with patient prowess and it does its work seamlessly while rewarding owners with good fuel economy numbers.

There’s an amount of wind noise infiltrating the cabin at highway cruising speeds which many buyers may find unpleasant.

In terms of safety, the new Honda HR-V incorporates the brand’s proprietary Advanced Compatibility Engineering body structure technology, four SRS airbags for the Comfort model and six for the Executive. The latter further adds enhanced Honda Sensing active safety technology and Lane watch camera tech that provides a clear view of the vehicle’s blind spot, which is displayed on the central infotainment system as standard.

Overall, the new Honda HR-V makes a name for itself as a trendy and solid crossover which has brought the HR-V back on the radar. We’ve fallen in love with its design, road manners and cleaner lines. And if we’re honest, Honda products are generally good yet the competition here is stiff and with the likes of the Volkswagen T-Roc, Mazda CX-3 and Toyota C-HR.

The new Honda HR-V Comfort is priced at R 469,000 while the flagship Executive is slapped with a R554,500 price tag. All models come standard with a five-year/200,000 km warranty and a four-year/60,000 km service plan. Also included on all models is three-year AA Roadside Assistance for additional peace of mind.