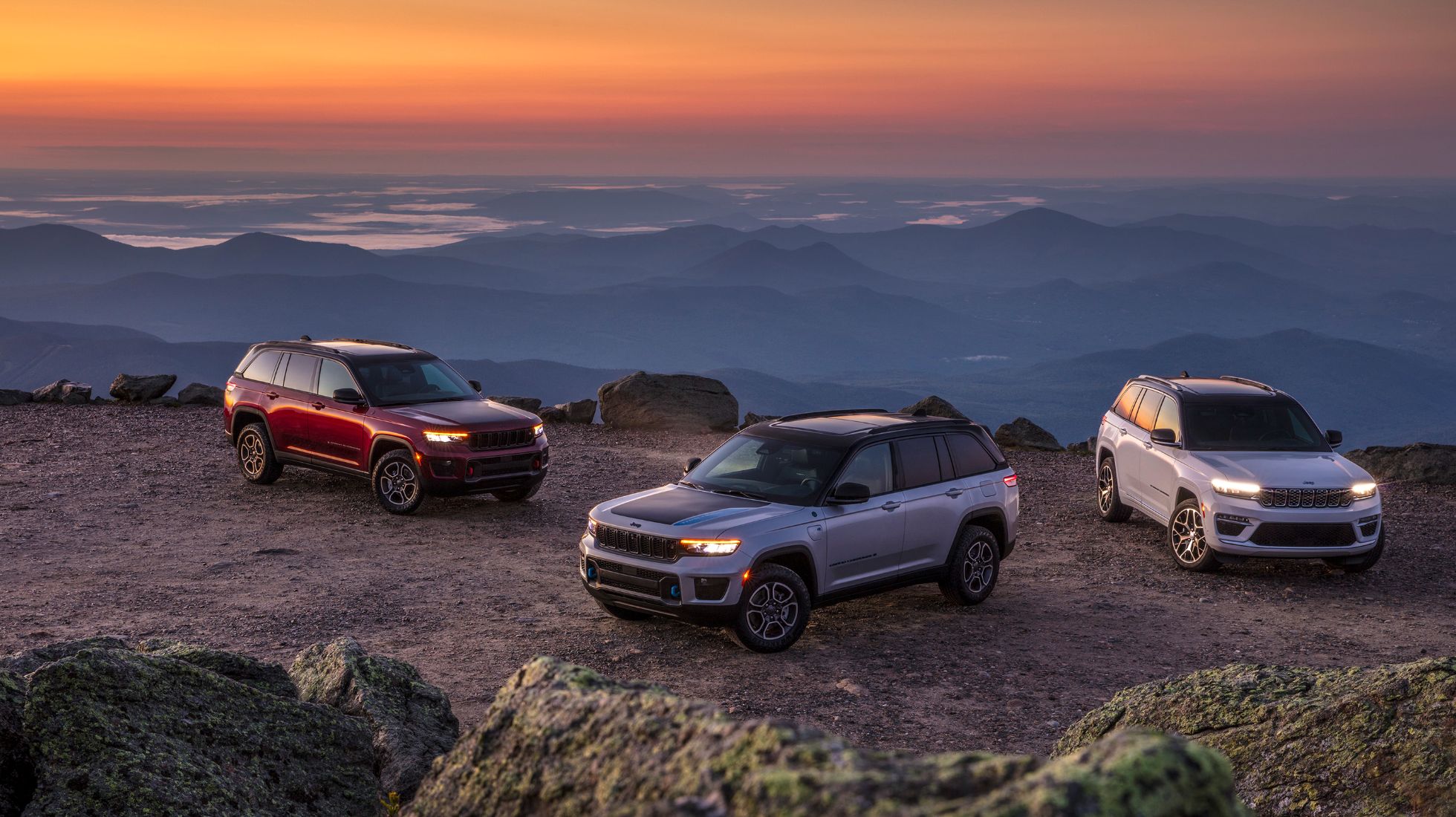 Yet another new bakkie enters the fray from a brave and resurgent Peugeot SA, but was it all worth it and is the gambit going to pay off?  We drive the new Peugeot LandTrek Double Cab and consider its chances in such a difficult segment.

Let’s start with the car itself. The Peugeot LandTrek has been launched in just 2 derivatives. A 4x4 4Action Double Cab available from R669 900 and the 4x2 Allure Double Cab priced at R579 900. Both of these are offered with a 1,9-litre, single turbo diesel engine with 110kW of power and 350Nm of torque. The 4x4 version features a differential lock at the rear with a transfer case for quick and easy, push-button changes between 2H, 4H and 4L.  Ground Clearance on both models is 235mm with a 600mm wading depth and approach angles from 29° and departure angles from 27°. Towing ability is pegged at 3-tons with a 1-ton payload.

As far as the technical numbers go, the Peugeot LandTrek is right in the middle of the segment targeting the Toyota Hilux 2,4GD6, Ford Ranger 2,2TDCi and newcomers like the GWM P-Series.

From our launch drive, I can attest to a competent powertrain and transmission combination. The 1,9-litre feels refined enough for the segment as well as powerful enough to do the daily trudge without too much worry. The 6-speed auto too didn’t exhibit any red flags bar for the expected lag at pull off. That said, the ride quality too is good thanks to 5-leaf spring set up at the rear and a double wishbone setup at the front. Our launch also included an obligatory drive on some typical gravel roads as well as a drive through a 4x4 obstacle course in the North West. In this environment too, the LandTrek exhibited commendable ride quality and confidence. The rotary switch to move between drivetrain modes was pleasant enough but also expected at this price point as was the ease of use of the hill descent and diff lock activation features. The LandTrek as a product performs competently within its segment, so if you were worried about the performance of the product, don’t be.

What Peugeot has done with the initial introduction of the LandTrek, is pitch the product right in the middle of the segment where the most sales happen. This middle-order placement is dominated by purchases of double cabs specified with automatic gearboxes and diesel engines. Peugeot’s power and specification is an attempt to add to the variety within that segment and capture some of the attention as an alternative.

Given this strategy, the big differentiation point is in the design. Whilst the exterior isn’t offensive in any way, it too, seems to sit in the safe zone of appeal where it’s bold enough to be noticed, but not overtly so that it would be as divisive as say, a P-Series or BT-50. This is a good thing. The LandTrek is good to look at but the interior is the more interesting talking point.

New Peugeot’s are becoming known for interesting interior designs and the LandTrek presents a classy SUV-like first impression. The steering wheel is typical new Pug with multi-function control in front of an intuitive driver’s display and 10-inch touchscreen infotainment system. The only criticism is the use of some nasty plastics on the door trim which is noticeably out of place within the rest of the modern and luxury space. As far as tech is concerned, the Peugeot LandTrek is also highly specified with a full complement of comfort and convenience tech. Smartphone mirroring and electric seats are standard fare on the flagship, as is a stunning 360-degree 3D camera that is first in-segment. These niceties are part of why the price may seem higher than you may have anticipated – make no mistake Peugeot offers the LandTrek with quite a big of kit.

The rear seating in the double cab presents some added flexibility with a modular rear bench setup. The rear seat backs can be folded in a 60/40 split configuration and the rear bench itself can be lifted up too for a few combinations of use. This is versatility not seen in the segment and presents a nice sales point for the dealer network.

Of course, Peugeot SA is on an uphill climb, trying to win over SA customers with a resurgent brand direction and a range of fresh and excellent products. It seems to be turning the tide ever so slowly and the LandTrek is just another push to do this. It’s brave – but it’s good enough to warrant the step into the market. It’s the only thing strategy that will win the battle and coupled with the product design direction, it should work. The other challenge of course, is aftersales and support. Currently there are 26 dealers nationwide and Peugeot continues to work to increase this number despite a global shortage of stock due to the semi-conductor crisis. Peugeot believes this will be overcome towards the second half of 2022.

The LandTrek is an important car for Peugeot SA. Peugeot hopes the new Peugeot LandTrek will elicit memories of its hey-day in South Africa when the Peugeot 504 and 404 Pick-Ups were selling like French croissants. The pick-up is nothing new to the brand despite its hiatus. Like the 504, the LandTrek is just the beginning of more and more bakkies to be locally introduced over the next few years. The single cab workhorse was on display at the launch, so one can safely assume the single cab is already here and that Peugeot SA is busy with product strategy and pricing for these.

The LandTrek ticks most of the boxes as far as the offering requires in this hardy segment. It is sold with a 5yr/100 000 warranty service plan. If you expected the LandTrek to be cheaper, you may have a point as it is a much harder sell to be contending the segment very close to or slightly above some tried and trusted stalwarts in the segment. That said, the LandTrek doesn’t fall short of tech and competence. Only time will tell if it stands the test of time – a key test in this segment especially.