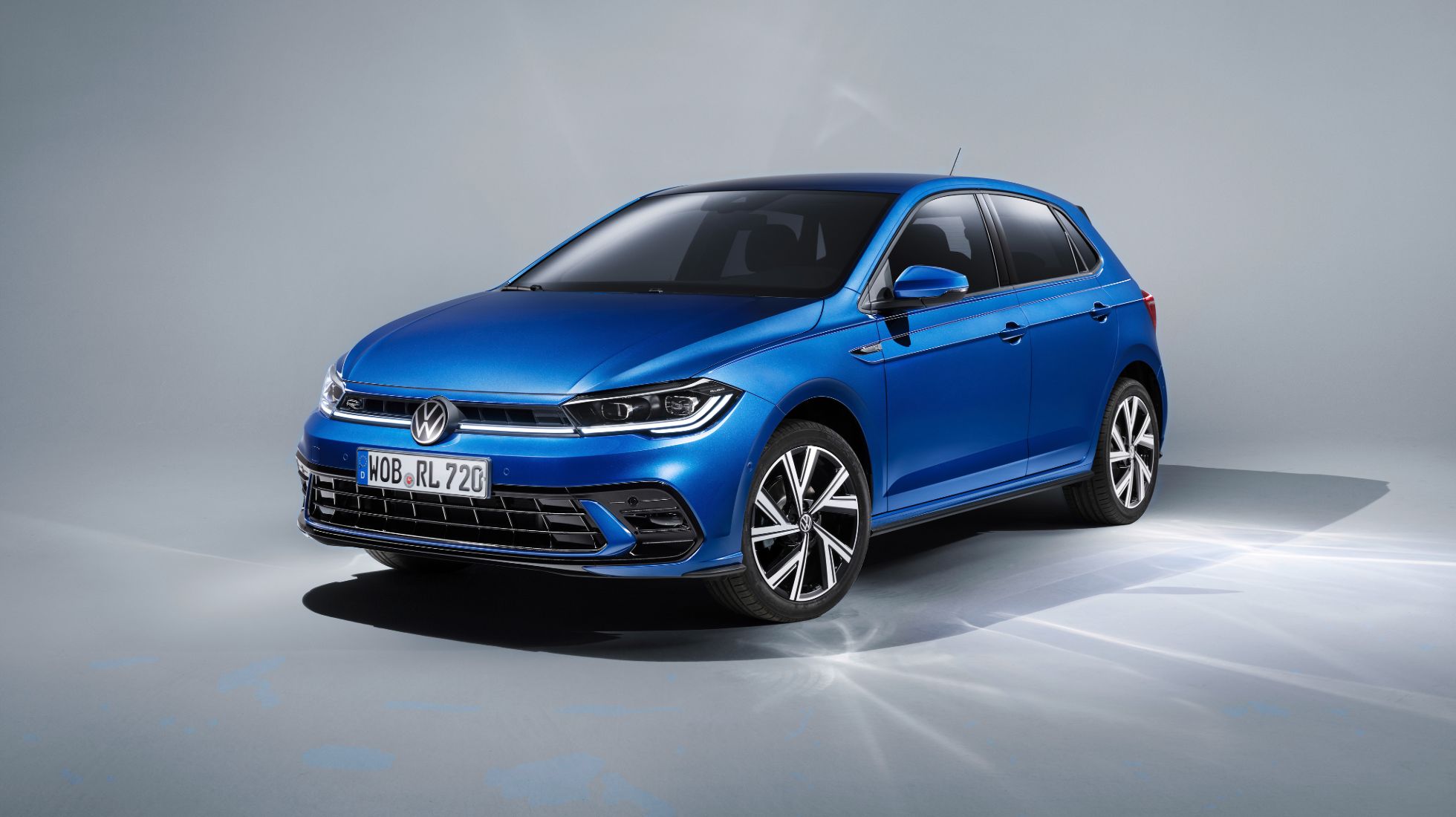 Two stages after the much needed rest day on 9 January 2021, Toyota’s Nasser Al-Attiyah and Matthieu Baumel have gained 3 minutes on overall leaders Stephane Peterhansel as they drove to yet another stage win today. Winning stage 8 of the 2021 Dakar makes that 5 stage wins this year but the team still trails Peterhansel’s MINI by just over 4 minutes.

Considering a much harder stage yesterday, the gap between the two was just under 8-minutes when the cars started the 8th stage this morning. Nasser, who started 4th this morning worked his way into the lead quite quickly, displacing yesterday’s stage winner, Yazeed Al-Radhji, Carlos Sainz and Peterhansel. Peterhansel’s plight was agitated during the marathon section when he broke a wheel rim through a rocky part of the course.

Peterhansel looked to have a better day today and managed to pass Nasser around the 190km mark, but his lead was short lived as Al-Attiyah regained the lead 35 kilometres later where he remained until the end of the stage.

Baragwanath and Perry Not Giving Up

South Africa’s Brian Baragwanath and Taye Perry in the CR6 car had an awful Stage 7. On what was the longest day of racing, one of the right rear components broke quite early in the stage. It was a case of fix-and-mend on the move or call it quits – they chose the latter, limping through the stage avoiding anything too hard or too high or too fast, literally mending the car every few kilometres to keep the right rear wheel attached. They made it to the stop at 01h00 and then continued to work on the car to get it ready for Stage 8 just a few hours later. And that they did. At the end of Stage 8, the CR6 has crossed the line in 11th position, just 24 minutes behind the leader. It’s the story of the Dakar – unyielding spirit and determination. They sit 35th overall now but Taye Perry says, “We’re still in the hunt.”

Shameer and Murphy on the gas for Stage 8

It was a better two days for the South African Toyota Hilux crew of Shameer Variawa and Dennis Murphy. They had a solid stage 7 yesterday coming in at 15th position and this moved them up into 31st position overall. But stage 8 was immense for the pair as Shameer drove the Hilux into a stunning 7th place. This fantastic result has shifted them two places further up into 29th overall.

Giniel De Villiers has been plagued by punctures throughout this race. Stage 7 hit hard with De Villiers and Bravo having to work through 4 punctures. This lost them a lot of time as they had to wait for another Hilux to assist them with another spare tire at one point.  The pair fell to 22nd for the stage.

Stage 8 brought better luck but starting so far back and given the punctures, the team consolidated finishing the stage in 18th position. They now sit 9th overall.

The last two stages have meant that drivers and navigators have not had their mechanics at the end of the stages to service and or fix their machines. It’s been a hands-on job and it’s the reason why Taye and Brian for instance had to work on their car throughout the night, giving up on some much needed sleep.

The good news for all teams is that after today’s stage, all teams will be reunited with their crews and the cars will receive some much needed attentions from all hands available.

Stage 9 takes place from and around Neom, on the shores of the Red Sea.The stage consists of a 109km liaison stage and then a 465km timed special. It will be one of the toughest yet.